How Does Dual Sim Work in Apple’s New iPhones? 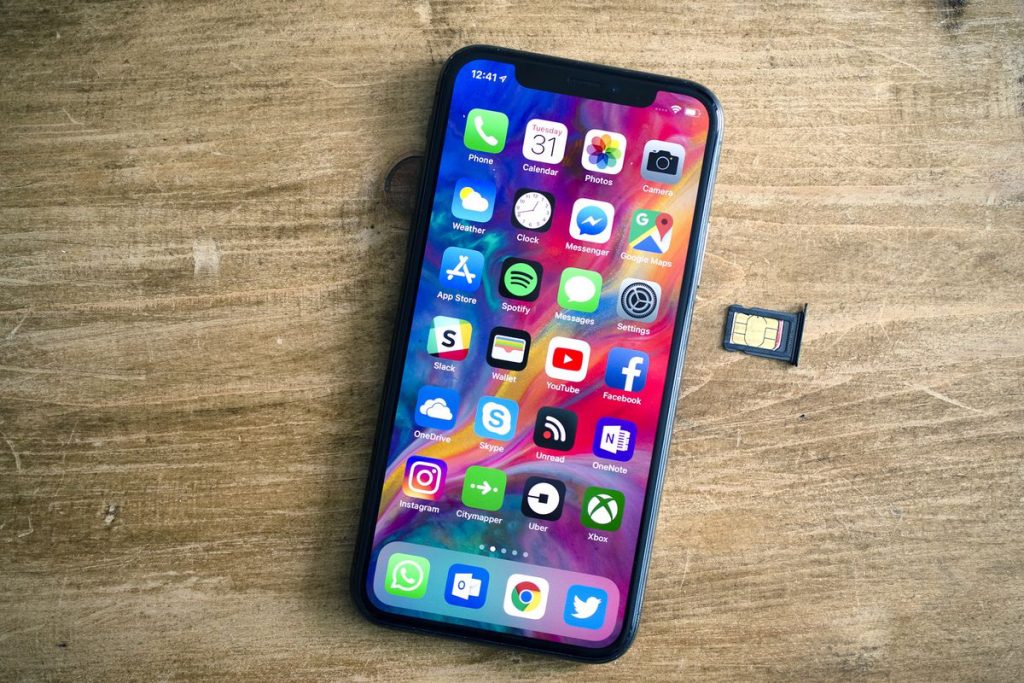 There were a few significant changes to the iPhone included in the latest release – an all-new chipset, revamped design, improved AI. However, one of the most revolutionary upgrades was the inclusion of dual SIM capability .

Dual SIM capability has been available for Android for many years, making an Android phone a clear choice for people who need more than one phone number but don’t want to carry more than one phone. Even though the feature is coming at a time when the market is already saturated with dual SIM devices, it still represents a huge boost for iPhone customers.

What is a dual SIM phone?

A dual SIM phone has the capacity to support up to two SIM cards at any one time. They don’t have to be from the same carrier to be supported on the device. This functionality allows users to take advantage of a single device to run two different carrier plans without having to invest in more than one device. Both cards are kept active for basic phone functions. This means they can both receive and send calls/ text without having to manually switch between which SIMs.

However, some operations(such as web browsing) on a dual SIM phone will require you to choose a main SIM for operation while the other stays on standby.

Apple still found a way to bring a small twist to the dual SIM –they included an ‘eSIM’, or an embedded SIM. This technology means that the SIM used to access a network is embedded as part of the phone, and users don’t have to swap SIMs when they change networks. The eSIM allows users to retain a main SIM on their latest iPhones and keep the other slot free to roam between different carriers. Once eSIMs become supported by local telecommunications providers, the user can easily change between providers and plans without needing to change SIM cards. 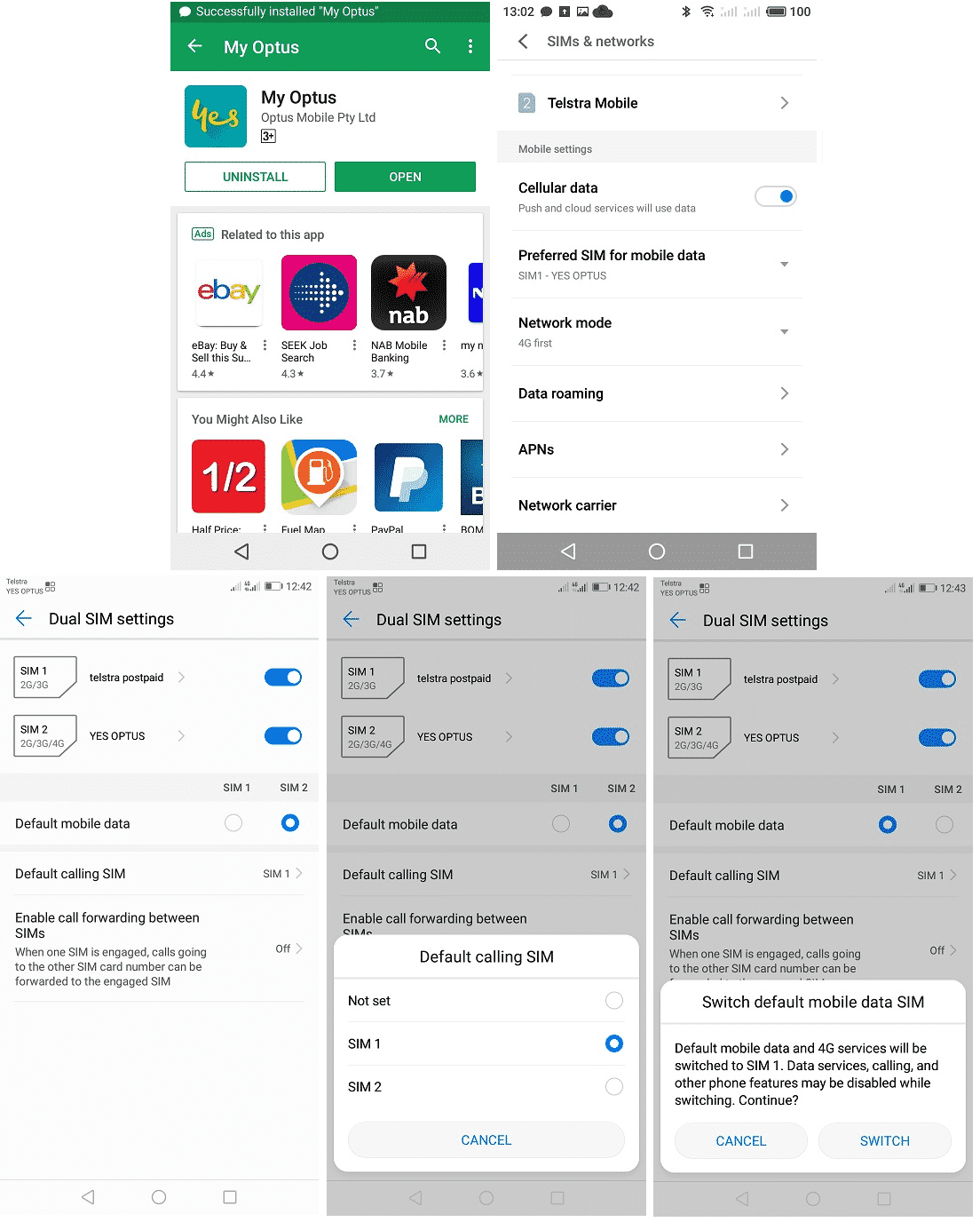 This is a new innovation which promises to make competition between carriers even more effective and better for the user. Customers will have the choice to migrate to a carrier offering a better deal without needing to undergo a lengthy sign-on process.

Apple is yet to activate the eSIM service. However, they did promise that this would become a mainstay in the units ‘later this year.’ That should give carriers who are not yet onboard with the eSIM technology enough time to get their affairs in order.

Where in the world will Apple sell dual SIM iPhones?

There are different markets around the world where Apple could make a significant impact with its dual SIM technology. Every market around the world (besides China) will be receiving their iPhones with the eSIM model which has been described above. Apple will develop special iPhone variants which will support two physical SIMs for those in China, Hong Kong and the Macau area.

The eSIM works best for the world market as a significant proportion of iPhone users purchase their devices as part of a contract. That means these high-end devices are often locked to a network. That would restrict a dual SIM phone to supporting two SIM cards from the same carrier, largely defeating the purpose of the second card.

Here are some of the reasons why you could be better off with a dual SIM phone:

Once again, Apple have managed to take a feature available on other phones, and step it up with new innovation. eSIMs have been talked about for a long time, so their inclusion in the latest iPhones represents a significant step forward for the product and their customers. Thanks to this recent update, Apple customers wanting to stay connected with different phone numbers or services will find it easier than ever before.