Is Foxtel Going to be Dumped by Telstra Like Sensis Was? 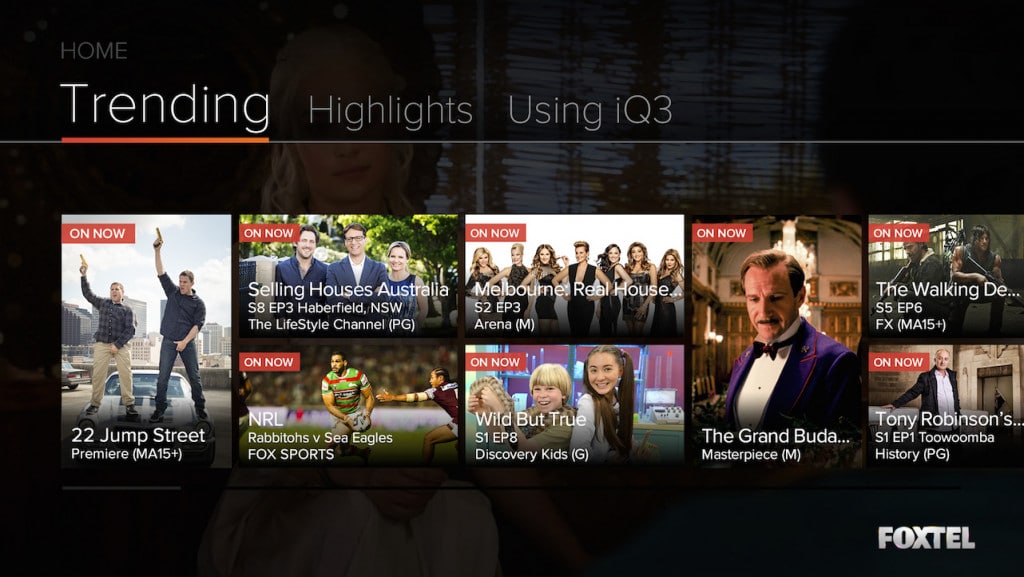 Just two and a half years ago, Telstra dumped its holdings in Sensis. Foxtel could be next in line. In the case of Foxtel, the main reason for a possible sell off is the rise of Netflix and its very competitive video streaming, but it’s just another example of the breakneck speed in which the communications industry is changing. Today’s emerging giant may be gone by tomorrow!

The dumping of Sensis

Not so long ago, Sensis was an important part of Telstra’s empire. Best known for its Yellow and White pages, the search company was valued at $12 billion in 2005. By 2014, when Telstra sold its 70% share in Sensis to a private equity firm for $454 million, it was valued at $3 billion.

The demise of Sensis was another example of a company that just couldn’t adapt to a fast changing world. In 2005, the business that Sensis provided was still considered an essential element of Telstra’s success before the final T3 float. Telephone directories, both yellow and white pages, were still ubiquitous and were found in every office and home.

Telstra’s boss in 2005, Sol Trujillo, made the now infamous, and perhaps arrogant quote “Google Schmoogle”, ridiculing Google’s emerging strength and versatility as a search engine compared to Sensis. It didn’t take long before the penny dropped and Telstra was soon to do exactly that – drop Sensis. If you find a copy of the yellow or white pages today, it’s more likely to be in a dusty, forgotten corner of a public library or propping up someone’s wonky table in their living room or bedroom.

So could Foxtel be the next to be sold?

Foxtel is still doing well and its value remains in the billions of dollars, but the end could be on the horizon with the rise of subscription video on demand (SVOD) services provided by companies like Netflix, as well as the move to TV streaming.

Foxtel is jointly owned by Telstra and News Corp.

The rise of Netflix has set Foxtel some interesting challenges which it is trying to deal with. Whether it will be able to o so will be something that will be watched with interest during 2017.

Foxtel’s own SVOD service, Presto, is struggling to attract subscribers and will be absorbed into Foxtel Play this month (Jan 2017). Foxtel has already bought out Seven West Media Ltd’s share in Presto in readiness for the amalgamation. The soon to be demise of Presto will be the second business to collapse as a result of competition with Netflix. The first was Quickflix, which succumbed in April 2016.

Presto has not been doing that well since Netflix arrived in Australia in March 2015. It has consistently attracted less subscribers than either Netflix or Stan, Stan, which is jointly owned by Fairfax Media and Nine Entertainment Co. Holdings, hasn’t been doing that well either and could be the next to depart from the scene.

Foxtel Play, Foxtel’s SVOD version, has had to drop its prices substantially because of competition with Netflix and Stan. The price drop was from $25 a month down to between $10 and $15 a month, which is more or less what both Netflix and Stan are charging. At present, Foxtel Play’s subscribers still have to cough up more if they want to watch sports or movies. Sport costs an extra $25 a month and Movies costs an extra $20 a month.

Foxtel is struggling to offer a comparable service to Netflix at a price that potential viewers want to pay. The bottom line is Foxtel’s earnings are going down the gurgler and that’s something that Telstra (and its partner, News Corp.) will be watching nervously. They could pre-empt further losses and dump Foxtel before too long

What has Netflix got that the others haven’t?

Netflix has actually been around as a company for quite a long time, as entertainment companies go these days. It was the first U.S. company to revolutionise the way people rented movies, benefiting from the expansion of the internet into people’s homes and the ability of ordinary consumers to order what they wanted online. Netflix would send the DVD of choice to whoever had ordered it by mail. After watching the movie, it would be sent back in a pre-paid envelope.

Netflix soon switched to monthly rentals and did away with single rentals. For a fixed monthly rental fee, customers could have as many DVD rentals they wanted. There were no late fees or due dates.

By 2005, the same year that the “Google Schmoogle” phrase was coined, Netflix was already posting out a million DVDs a day from a base stock of over 35 thousand movie titles. Bear in mind that this was all happening in the U.S. and was still to be a concept that had not yet caught on in Australia.

The introduction of SVOD

By 2010, online streaming of movies via the internet had made Netflix shift from the U.S. Postal Service’s biggest customers to one of the internet’s biggest data users.

The following gives a brief overview of the lightning expansion of Netflix’s SVOD services worldwide:

Dinosaurs had their day, but at least they ruled the world for millions of years before giving way to birds and mammals that had developed a better and more successful way of surviving. It’s the same with media and communications businesses, except the survival rate is more a matter of a decade or two at the very most.

Telstra has watched the demise of Sensis, primarily because search engines like Google could do what Sensis did faster and better. Now, it seems that it might be pay TV giant Foxtel’s turn to see the writing on the wall. It’s not Google at fault this time but the arrival of the U.S. SVOD service Netflix. It seems that it has got what customers want, thousands of movie titles and more, delivered at lightning speed (assuming the data connection is available). Does Foxtel have something up its sleeve or will Telstra dump it for a song like it did Sensis? We’ll be watching!