How To Watch The EPL In Australia Without Optus 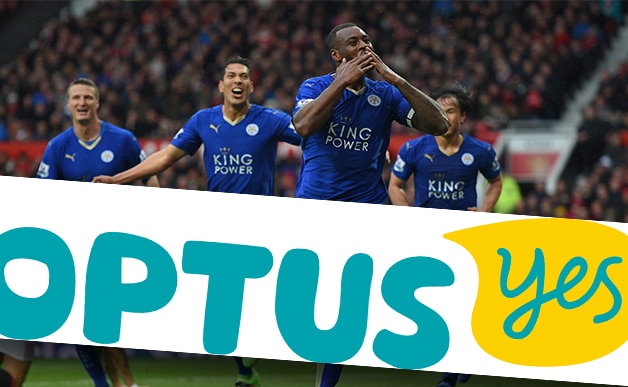 When it comes to football, the English Premier League is what comes to mind in Australia. Also known as EPL, the league is known as the best worldwide. It accommodates many of the best players, teams, and matches, making it very popular around the globe.

Live EPL coverage is streamed exclusively on Optus Sport, which is the best place to catch all the games. On this platform, you get live and on-demand replays of matches of various seasons. You can also enjoy highlight programs if you get time on weekends only. In addition to this, Optus Sport covers the latest league news, statistics, and behind the scene footage from the league. You can also catch interviews and match analysis by the industry experts.

However, for many EPL fans in Australia, watching the premier league can be challenging because of time zone differences. Around 37% of mobile-owning EPL watchers stream the content via their mobile phones. 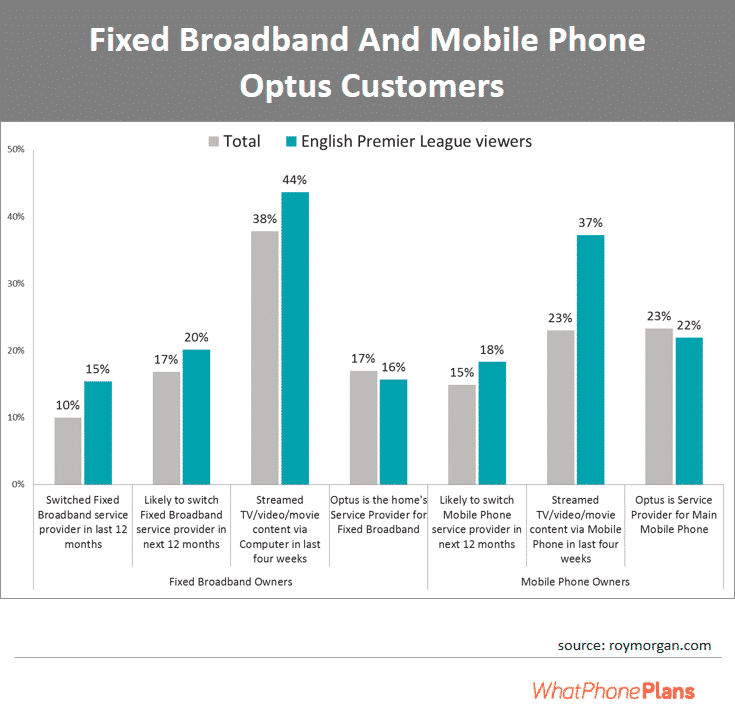 The English Premier League is the top-level English football league system that incorporates 20 clubs. This is the most-watched sports league worldwide, broadcast in 212 territories to millions of homes and a TV audience of around 4.7 billion people.

How Optus met the EPL

According to the deal between Optus and Australian TV channel SBS (Special Broadcasting Service), the telco will serve as the exclusive primary media broadcaster of the EPL for three seasons between 2016 and 2018. The telco will broadcast 39 exclusive matches. Optus subscribers can watch live matches via their official website, Optus TV with Fetch, and on a dedicated Optus App.

However, the telco has faced some screening issues. For instance, the initial pricing released by Optus required people to be their subscribers; else they will miss out on the televised matches. This was disappointing for EPL fans. The pricing appears very complicated to the fans. Moreover, their offerings do not cover EPL fans living in rural areas.

Ways to watch EPL in Australia  (other than Optus)

If you’re abroad during Premier League and don’t want to miss the event from your home country, you have the option of using a VPN. There are many VPNs, and the best ones for watching EPL include Express VPN, NordVPN, and IPVanish.

Some Optus customers get Optus Sport for free, including in their phone or internet plan. Others can add Optus Sport to their plan as an additional option. Football fans who are not Optus customers can subscribe to the channel for only $15 per month.

If you want to enjoy the football on a big screen, Optus Sport is compatible with Apple TV, Fetch, and Google Chromecast. These platforms allow you to enjoy football on the big screen in all its glory. The Optus Sport app is available for free download via the Google Play Store and App Store. Optus Sport gives you access to all the latest news, fixtures, statistics, and results anytime and anywhere via the mobile app or the official website of Optus Sports.

Whether or not you are in Australia, there are various ways to enjoy the EPL. You have the flexibility to choose your teams, players, and matches you want to live stream regardless of the way you choose.