Optus Carries on With Inferior 5G Launch Without Huawei 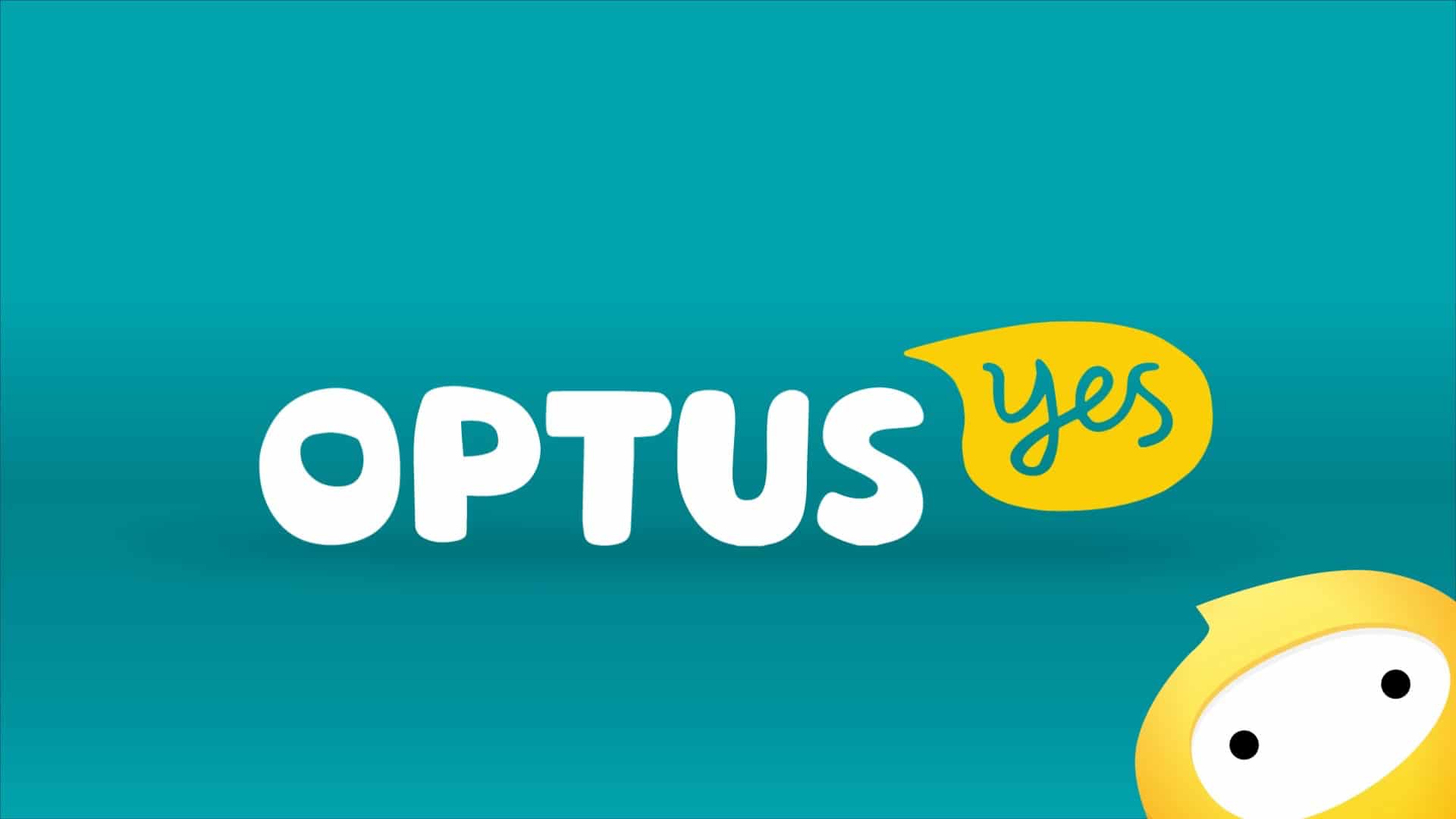 The mobile technology space is experiencing some political drama. China, possibly the world’s most significant technological and manufacturing hub, is home to some important mobile technology companies. The structure of the country’s political and legal system, however, means no company is actually independent of the Chinese government. This fact presents a problem, and is sending Huawei down some very rocky roads. However, its longtime partner, Optus, seems poised to continue 5G plans in Australia.

Huawei had some big plans for 5G in 2019. The company had a vision of dominating the 5G global market, but that goal is facing some significant hurdles. Several countries, particularly the Five Eyes countries (Australia, New Zealand, United States, Canada, and United Kingdom), have taken a keen interest in what exactly Huawei’s plans means for the rest of the world. Given China’s policies that never really grant independence to companies, there has been some concern for a while that Huawei may be a spying and espionage instrument, operating on behalf on the Chinese government.

These fears have begun to result in some recent concrete actions. 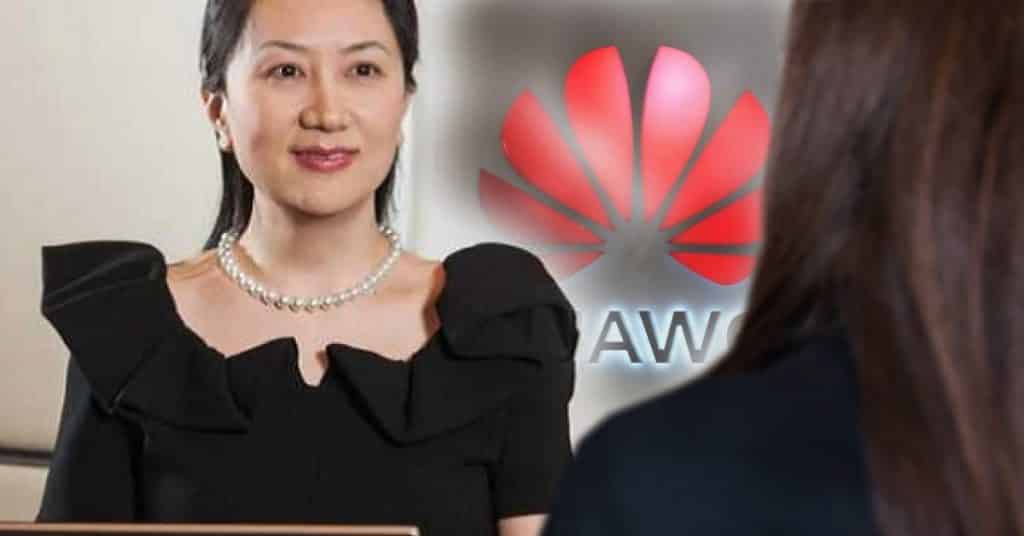 This political tit-for-tat isn’t only affecting Huawei, China, and a handful of countries. It actually has the potential to disrupt other companies that depend on Chinese technology to implement a fully functional 5G infrastructure. The 5th generation mobile technology has been anticipated for quite a while and for good reason. It promises up to 50 times more data bandwidth than 4G and is expected to fully launch in Australia by 2020.

Optus is one of those companies that could be threatened by actions against Huawei, given its long relationship with Huawei. Optus’ plans to enter the 5G space in Australia seemed dependent on the Chinese company. However, with the recent battles Huawei faces, such a partnership seemed doomed as a result of the Australian ban.

However, Optus seems to have found a way to move on with its 5G launch, albeit through inferior technology.

The 5G link between Optus and Huawei

Optus has had a longstanding relationship with Huawei. In fact, Huawei is Optus’ provider for 4G services, and continues to be its provider even after the Australian 5G ban.

Optus is prepared to be at the forefront in the Australian 5G market. As of last year, the company promised a 2019 5G launch that will see the technology available in Canberra and Brisbane, before rolling out to other regions. The initial launch was expected to be through wireless home Internet, including WiFi, as opposed to independent mobile platforms — those will follow.

Despite Optus resilience in the 5G space, the company has admitted that Australia’s Huawei ban has resulted in a manageable, yet weaker, 5G infrastructure.

According to Optus CEO (Chief Executive Officer) Allen Lew, the company had to adjust its plans after Australia banned Huawei from participating in the country’s 5G infrastructure. This adjustment, apparently, required Optus to work with other companies, none of which were as technologically advanced as Huawei in the 5G space. 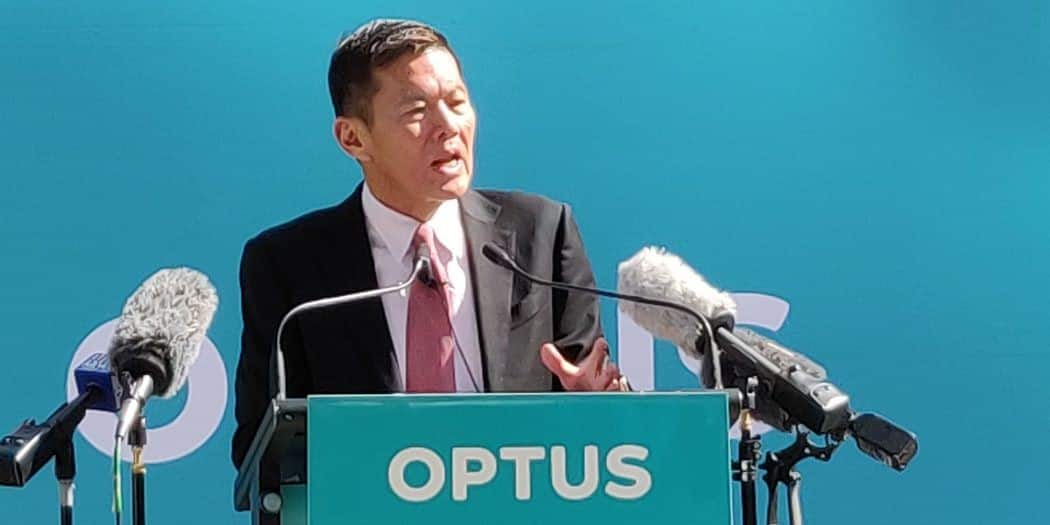 With the new partnerships, Optus has only been able to guaranty minimum speeds of 50mbps (Megabytes Per Second) in its new January 30th, $70 per month unlimited 5G plan. Those 50mbps pale in comparison to the 2016 test with Huawei that clocked as high as 35gbps (gigabytes per second).

Despite the reduced speeds, Optus’ 5G launch is a huge deal. However, the 5G plan is only available to a few customers in two suburbs in Canberra (Dickson and Manuka) and one tower in Sydney, as a fixed home WiFi scheme for now, leading to questions about the company’s previous promises for a more in-depth January 5G roll-out and the reasons for the delay.

The delays, perhaps, can be attributed to the elimination of Huawei from the 5G picture. Huawei chairman, John Lord, believes Australia’s 5G technology will be worse off without his company, adding that the country will be at a disadvantage in the global 5G race.

Optus, on the other hand, portrays the picture that Huawei’s ban has nothing to do with its delayed 5G launch, as the company tries to downplay its dependence on the Chinese company. The company expects to have 50 5G sites to go live by March, providing access to 60 Australian Suburbs. By March of 2020, a full roll-out of 1,200 sites is expected, making 5G a real threat to Australia’s NBN (National Broadband Network).

Optus 5G debut is a major deal, regardless of the company’s admission to inferior technology without Huawei and its extremely limited availability. As stated, the recent launch is far from a full roll-out, and cannot be used as an independent 5G connection via mobile data. Instead, it is a fixed home broadband system that enables access via WiFi. 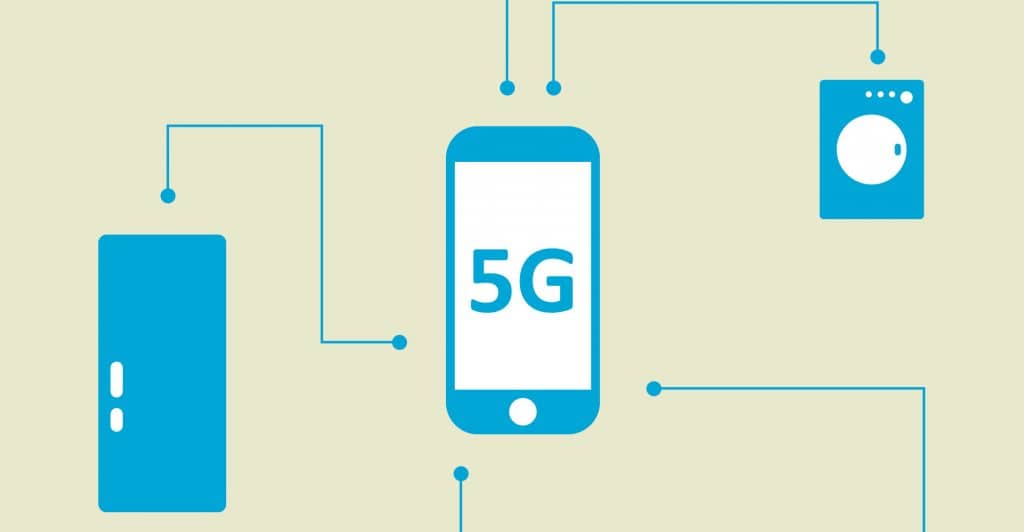 Optus has teamed up with Nokia to provide equipment for the 5G broadband system. The initial equipment is Nokia’s 5G RAN (Radio Access Network) and Fastmile 5G CPE (Customer Premises Equipment). Although 5G-enabled phones are yet to debut, the home broadband 5G system will allow customers experience the technology on their smartphones via WiFi connections.

Although Nokia has been contracted for the initial stages, CEO Lew makes it clear that the company plans on taking a multi-vendor approach, as opposed to being locked in to one vendor. This approach may ease the roll-out when other sites are ready, as 5G devices from different vendors begin rolling out.

The global political moves between China and the Five Eyes have created a heated landscape for mobile technology developers. Huawei seems to be taking the most heat, and perhaps for good reason. Its CFO is currently facing serious criminal charges, is out on bail in Canada, and is fighting extradition requests from the United States. Australia is no stranger to the fight, having banned the company from participating in the country’s 5G roll-out back in August of last year. China has taken several retaliatory steps, including detaining Australian writer, Yang Hengjun.

Despite Huawei’s battles, longtime partner Optus has pushed the 5G button without the Chinese company’s help. Although the launch may have been delayed, Optus denies the Australian ban as a cause for any delay. The company, however, recently admitted that 5G isn’t the same without Huawei as it concedes an inferior 5G experience in comparison to what could have been.

None of this takes away from how big of a deal Optus’ 5G launch is. Despite its limited availability and its fixed home broadband state, it gives some consumers a chance to taste what the 5G hype is all about. Expect the launch to increase interest in 5G-enabled devices expected this year, and to speed up competitors’ efforts to enter the Australian 5G market.