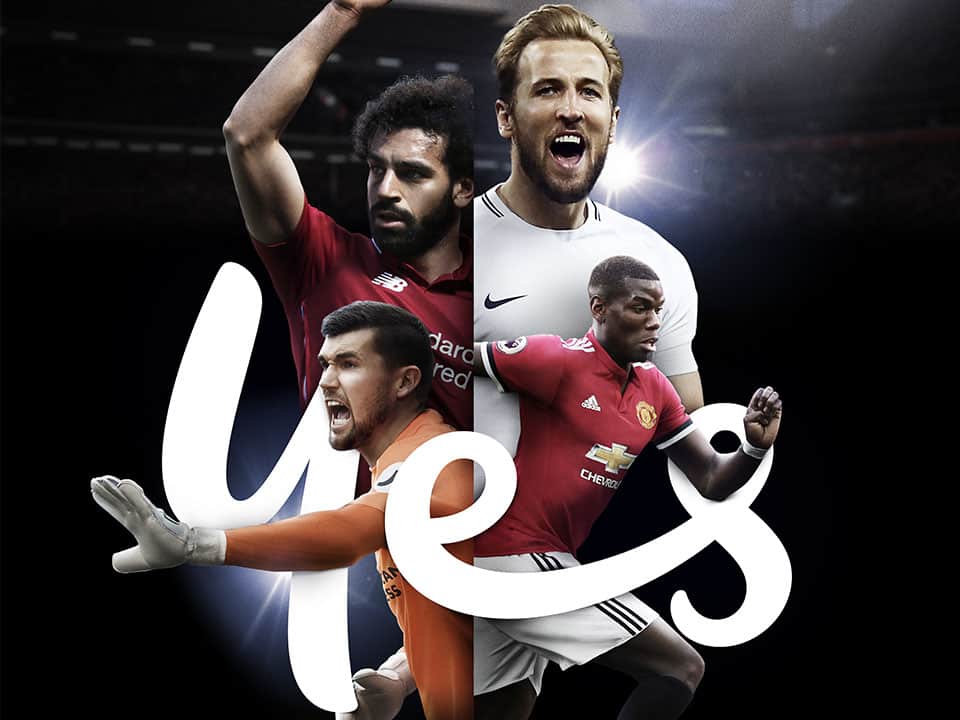 After the streaming issues that plagued the coverage of the FIFA World Cup in 2018, many companies would cut their losses and move on – but not Optus. The major telco has solidified their move to make soccer and 5G the two main pillars of their targeted push for new customers and customer retention. After securing the rights to broadcast major European soccer, Optus are moving off script and trying a new approach to attracting customers to the brand.

Optus have finalised a deal with Twitter and YouTube that will see 10 matches from two major European clashes available for Australians to stream online, regardless of whether or not they are Optus customers. The matches will take place between February and April, and include six live Europa League games on Twitter, and four Champions League games on YouTube.

Many of the games on offer are yet to be confirmed, but so far Optus will be showing:

UEFA Champions League Round of 16 on Optus Sport YouTube channel:

UEFA Europa League Round of 32 on Optus Sport Twitter page:

Streaming over YouTube and Twitter has been used overseas with various sporting events, but this is the first time in Australia that previously exclusive competitive football matches at this level of competition have been made available for streaming over these social media channels.

But are these expensive content properties differentiating Optus positively? So far for Optus, it has been a mixed bag. Many fans were not happy when Foxtel lost the rights to broadcast the EPL – while expensive, the TV service at least offered other channels so users could get value out of their subscription when the games were not on. Optus was seen as being heavy-handed when they offered no casual subscription option for fans, with the service only available to those signing up to a plan.

There was plenty of negative sentiment when Optus negotiated the rights to broadcast the majority of the World Cup games for the cost of a subscription, previously offered for free with SBS. That feeling intensified when the streaming of a number of games was botched, causing fans to miss parts of long-anticipated matches. By the time the issues were resolved they were reduced to damage control, with Optus allowing SBS to stream all of the remaining matches while refunding subscriptions.

However, Optus are not the first service to have issues with streaming, and when Optus secured a three-year contract previously held by BeIN to broadcast the Champions League it went a long way towards improving the mood of football fans. BeIN required a TV streaming service and then an additional monthly subscription fee which many fans were uninterested in paying just to access a single competition. Optus also introduced a subscription that would allow fans to watch games without needing to sign on for a post-paid plan as well.

If Optus continue with their innovative approach to offering football coverage, and particularly if different leagues are offered through a single subscription, it could go a long way towards regaining the respect of fans.

The Optus YouTube channel has already been used to feature Champions League highlights, but streaming whole games is a new way to attract attention to the brand. Offering a limited number of games for free over social media services is an excellent strategy for promoting the Optus brand and attracting customers.

By ensuring Champions League fans will be visiting the Optus pages on these popular sites, these games serve as excellent passive marketing for the telco and draw attention to their social media pages. The limited number of matches available should also whet consumer appetite for access to similar content, resulting in increased subscriptions.

The battle of the telcos

Optus and Telstra are in direct competition in their approach to marketing strategies, with both companies pursuing 5G and sports streaming to attract new customers and retain current ones. For now, Telstra seems to be in the lead in regards to 5G. However, Optus’s decision to livestream major matches over social media has put them ahead of Telstra in this area, as Telstra are expected to do the same in the next 30 days with some of their content.

With so much invested in the rights to show different football leagues, it is perhaps unsurprising that Optus continue to offer new ways to view football – but what is pleasantly surprising is their innovative approach that seeks to attract customers by appealing to them, rather than using strongarm tactics that force fans to subscribe. By securing the rights to show the most popular sport in the world, Optus have access to a massive fan base. If they look after these fans, it could be an excellent move by Optus.