Did Pirates beat Optus When Streaming the World Cup? 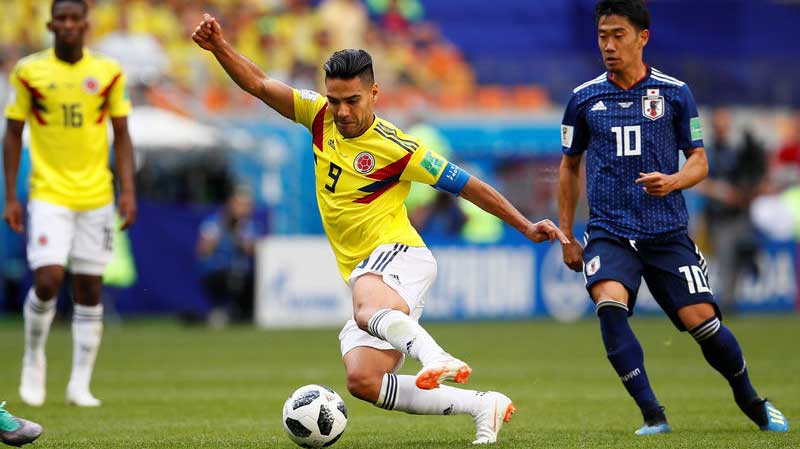 Football fans in Australia vented their frustration on social media after a major Optus Sports glitch made them miss the World Cup’s second match that featured Egypt and Uruguay.

Optus Sport was the sole broadcaster of the match, and held the rights to stream all the tournament’s 64 matches. It’s understandable why viewers were so frustrated by the glitches in its online streaming service. There was no other alternative – except to watch the pirated live stream.

However, streaming glitches were not Optus’s only issue. Widespread piracy detracts from the profits of companies who have paid money for broadcasting rights. Pirates stream to hundreds of thousands of TV satellite boxes used by Australians to watch sports events or competitions.

Piracy is significantly undercutting Australian broadcasters because it can air major sporting events like the FIFA World Cup without spending the millions that legitimate providers pay for the rights. Piracy is already a sophisticated operation, with as many as 100 different illegal satellite TV box manufacturers selling entertainment bundles in different languages to Australians.

According to piracy expert Ramon Labato at RMIT University, it is now difficult for consumers to identify whether a TV box is from a legal or pirated content provider. The units look similar. Interested buyers of TV boxes can get them from social media and e-commerce sites, at groceries and other markets all over Australia.

Tony Ishak of World Media International (which provides legal content to 85,000 households) said that for every subscriber he has, the pirates have three – showing the extent to which piracy undercuts the legal market. Ishak added that there are at least 100 operators mostly located outside Australia offering pirated content for broadcast – showing how widespread and lucrative the business is. And it seems they often have more sophisticated or advanced technology than the legitimate content providers.

Another option for accessing pirated content is through social media sites. According to Viaccess-Orca, a content protection and delivery specialist based in Paris, Facebook is the main site that openly advertises illegal streams. For the period from June 14 to 17, 1,752 links to illegal streams were found on Facebook.

Hervé Lemaire, the CEO of LeakID, a partner of Viaccess-Orca, said that “social networks are not sufficiently protected.” He added that Facebook and Periscope didn’t have protection programs for sports events. For the championship game, roughly 30 to 40 percent of all illegal links were on Facebook, while 20 percent were YouTube links.

Are the Pirates Winning?

Statistics show that streaming piracy is not just through TV boxes or sketchy websites. 75 percent of total streams were through popular social media sites YouTube, Periscope, Twitch and Facebook.

Content owners and legitimate providers are suffering from revenue lost to pirate broadcasters. However, the consumers can also suffer untoward consequences from accessing or allowing pirated content on their devices, whether they know it or not. Some pirated content and ads posted on the sites are unsafe for users to access. You could be opening your computer to malware and other cyber threats.

The operators of illegal streaming are not providing pirated content out of kindness – they are breaking the law and are taking a personal risk by doing so. Many illegal operators are getting something from the viewers without their permission or knowledge – such as skimming personal information from people who access their content.

Live streaming piracy is big business. To stop or to significantly reduce the problem requires the concerted efforts of the government, the content owners and the tech companies. Together, they can make it difficult for illegal operators to profit from pirated content. They can also educate consumers about the dangers of accessing pirated content. Until the piracy issue is properly addressed by people with the ability to slow or stop its advance, telcos could do themselves a favour by ensuring the quality of their broadcasting isn’t so poor that it causes viewers to leave in search of other options.