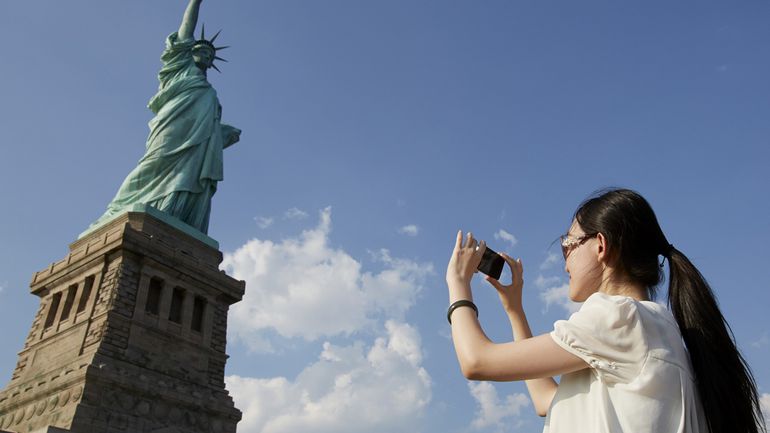 Domestic roaming using the Telstra network has been one of those things that telcos hoped they could be involved in, rather than investing in their own infrastructure in order to provide a service to customers across Australia. However, when the decision on this matter was finally debated the result was not to force Telstra to open its infrastructure to other mobile virtual network operators (MVNOs). This was decided by the Australia Competition & Consumer Commission (ACCC) in the interests of the public.

Following this decision on the 5th May this year instead of crying over spilt milk VHA decided to go a step further by showing its intention of taking the ACCC to court. However, even though other telcos and MVNOs were aghast at the ACCC decision they aren’t now willingly coming out to support VHA. This includes MVNOs such as MyNetFone. In fact such MVNOs and the ACCAN have said little if anything about VHA’s intentions.

The Competitive Carriers Coalition (CCC) has not uttered a word either except for member Macquarie Telecom which has come out in support of Vodafone Hutchinson’s action. This is because the MVNO had challenged the ACCC to agree to domestic roaming. A spokesperson’s response for Macquarie Telecom was that Telstra had benefitted from its monopoly position particularly in the mobile market.

It had managed to stretch its services to cover regional Australia because it has gained from the subsidies provided in the controversial blackspot program. These moves had both disadvantaged Australians because of the absence of competition especially in regional areas. The spokesperson went on to say that commercial roaming agreements were widespread elsewhere in the world. These initiatives had led to a better product for customers and good returns for the MVNOs.

It’s all about customer satisfaction and loyalty

Presently in most of the larger towns in regional Australia different telcos are present as they can build their own infrastructure quite easily. What becomes the issue are the areas such as roads that link these towns. Telstra will have the expensive cable in place. In fact it would have inherited the lines in its purchase agreement with the Federal Government. This basically means even in regional towns where one or both of the other major telcos are present customers are going to prefer the telco who can link them up when driving between the towns. In most cases this is Telstra. The itinerant traveller like a grey nomad would most likely choose Telstra too, as its infrastructure is everywhere.

In Sydney, VHA has proved its ability to invest but it also provides competitive rates for mobile customers because it has to compete. In the countryside customers have to put up with what’s available as competition is not so vigorous. The ACCC, it seems, doesn’t believe that permitting domestic roaming would actually promote competition. Others disagree such as head of the telco business Inabox, Damian Kay, who can understand VHA’s point of view. He believes that if more telcos can access Telstra’s infrastructure the better the outcome for both VHA and its customer base.

There’s more than one side to the roaming story

It might be true that regional customers are getting a raw deal, but the concern it seems with the ACCC is that if it declared domestic roaming Telstra seeing that it’s likely to lose customers or bring have to its price down might restrict infrastructure investment programmes. The chances are the most isolated communities who have been begging for better coverage for years would lose out first with no clout to do anything about it but just suffer for a another generation.

Critics of Telstra such as Mark Gregory who is an associate professor in network engineering based at RMIT, says that mobile infrastructure was only present because of the billions paid to Telstra out of taxpayers’ money. He believes that for a reasonable price other MVNOs should have access to the infrastructure. He refuted the ACCC claim that infrastructure development may slow down if domestic roaming off Telstra’s investments was given the green light. He believed that any slowing of Telstra investment would lead to other telcos jumping in on the act to fill the gap.

There seems to be no end to the domestic roaming story, but at least by VHA challenging the ACCC may shed some light on how the Commission works and help to ensure transparency in the future.