Telstra Makes Room to Step into the Future 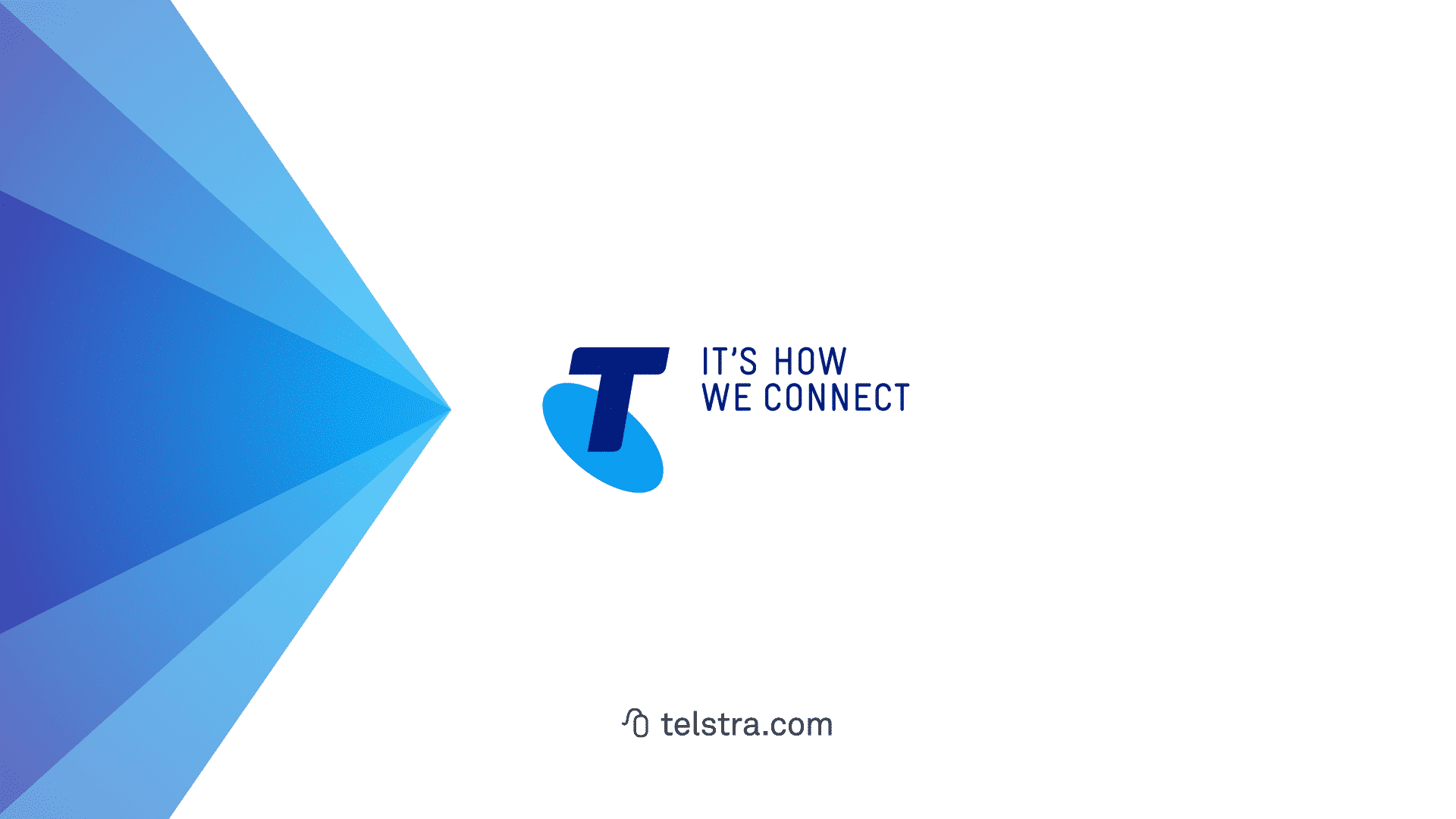 With 5G rollout on the horizon (and even switched on in some areas) the Internet of Things is coming into reach of everyday people. Always pushing to get ahead, Telstra have begun the first stages of building a platform to support IoT research and development.

The telco are on the hunt for someone to oversee the development of the platform, which Telstra will be hoping to use to get ahead of the IoT game once again.

The Internet of Things

With each product release, our worlds get a little bit more connected. With Telstra one of the leaders in smart home technology, customers can choose from devices such as smart light bulbs, smart security devices and many more to make their world safer, easier and more comfortable.

Our smartphones have become a portable hub that can control innumerable aspects of our digital lives, such as our banking, photos, document creation, and communication with others. We can even use our phones to monitor our health and well-being, and many of our social interactions are now carried out or at least organised through our digital devices. It’s only natural that the sphere of influence that our phone can reach now extends from the digital aspects of our lives towards actually controlling many of our physical surroundings.

From taking photos to controlling security cameras, from paying electricity bills to actually controlling electrical sockets in the house, the inevitable increase of smartphone influence means that telcos play a vital role in developing the Internet of Things – a role that Telstra is taking very seriously.

Because we have the first stages of connected houses already available to consumers, the concept is easier to grasp. However, the next truly big leap is towards interconnected cities. There are countless applications for smart technology on a city-wide scale. Some smart technologies are becoming more commonplace, such as parking garages at public places like shopping centres that read a cars numberplate as they enter in order to determine how long they stay. Electronic tolls are another technology that we take for granted – but it was not so many years ago that drivers were queued up for miles, fishing spare change out of the ashtray in order to pay their toll.

Australia is ready for the next stage.  Simple innovations such as smart traffic lights that use AI to direct traffic in the fairest way possible could begin to ease congestion and decrease the amount of time most drivers spend on the road. Some cities have already implemented the beginning trial stages of this technology, as well as innovations like smart bins that can alert council when they are approaching 70% full.

There have been several factors restricting the pace of development of new IoT technologies. Some of these include:

Telstra and a Smarter Australia

Telstra’s development platform, called “smart spaces”, will support the development of new technology that offers Connected Buildings and Smart Cities solutions.  Their stated goal is to intersect workplaces, buildings, cities and communities, focusing on the 4 separate personas that use city spaces; users, tenants, facility managers and owners. While the platform exists to develop technology, that technology will be human-centric and developed with the end goal of supporting real people to live in cities that meet their needs in new and exciting ways.

As one of the leaders in the 5G rollout and with the pioneering “Telstra Smart Home” products, it makes sense that Telstra are investing heavily in seeing whole buildings, cities and communities connected. The development of this platform will help see new innovations become commonplace, and our cities become better places to live in.