What is a Telstra Wi-Fi Dongle? 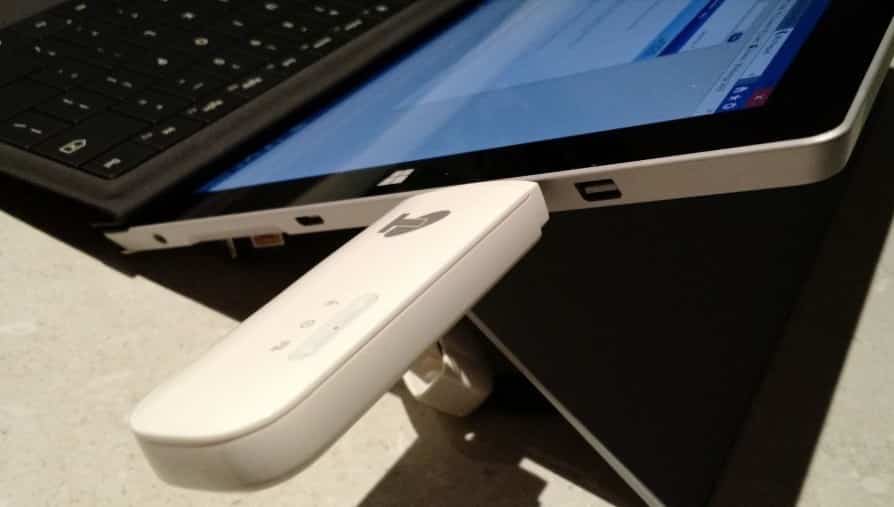 Telstra boasts of an international presence beyond Australia, with services in 20 countries. Among its plans and services are physical products of its own. In fact, with broadband plans for example, Testra offers free hardware such as dongles or pocket WiFi systems.

Where free hardware is thrown in as a boon to the customer, there has to be a contract plan involved that ties you in for a year or two — most likely two. While dongles are slowly phasing out for a number of reasons, the company does offer an improved version of the dongle with a contract broadband plan.

What is a Wi-Fi Dongle?

A Wi-Fi dongle is a little pocket-sized device that connects to your smartphone, laptop or computer via the USB port to provide internet access on the go. They are portable, easy to use and very affordable. 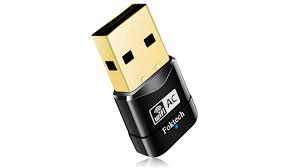 How Do Wi-Fi Dongles Work?

Once plugged into the USB drive, much like a thumb drive, Wi-Fi dongles provide users the ability to connect to wireless or mobile broadband internet – 4G or 3G. It’s that simple.

It’s important to note, though, that some of the newer Wi-Fi dongles do not have to be plugged into a computer, but can operate independently, making them a sort of hybrid pocket WiFi dongle. In such dongles, all one needs to do is turn the device on and connect from their phones or tablets in order to have access to the network. They also can be plugged in if necessary.

Some Wi-Fi dongles have ports that resemble the charging ports of mobile phones. In such dongles, all one needs to do is plug in as they would their mobile chargers and connect.

Dongles on the downside: What’s Telstra got to do with It?

Telstra does not offer conventional dongles anymore, but instead it offers a USB + Wi-Fi device known as the Telstra 4GX USB + Wi-Fi Plus — a seemingly improved dongle, pocket WiFi hybrid. 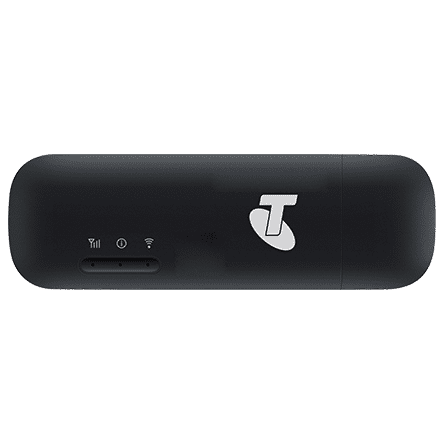 Plans Available on the Telstra 4GX USB + Wi-Fi Plus

The Telstra 4GX USB + Wi-Fi Plus have three available broadband plans for a contract period of 12 or 24 months. These plans come with wither the dongle hybrid device, a pocket WiFi, or you can use a third party device that’s compatible with a Telstra SIM.

The Medium Mobile Broadband Plan gives its subscribers 30GB of data (non-shareable) + 20GB bonus data at $59/month. This plan, like plan S, doesn’t include any call or SMS allowances. Calls made from capable devices attract the telecom’s stipulated pay-as-you-go tariffs.

The Large Mobile Broadband Plan gives subscribers 80GB of data (non-shareable) + 10GB bonus data at $89/month. It strikes a bit of concern in some that the bonus data in this plan is less than the bonus data in plan M. This plan, like plans S and M, does not include any call or SMS allowances. Calls made from capable devices attract the telecom’s stipulated pay-as-you-go tariffs.

Pros of the Telstra 4GX USB + Wi-Fi Plus

Alongside the pros of conventional Wi-Fi Dongles, the Telstra 4GX USB + Wi-Fi Plus boasts of these capabilities:

Cons of the Telstra 4GX USB + Wi-Fi Plus

The Telstra 4GX USB + Wi-Fi Plus con lies in the available Telstra plans:

Final words: Is there a way out?