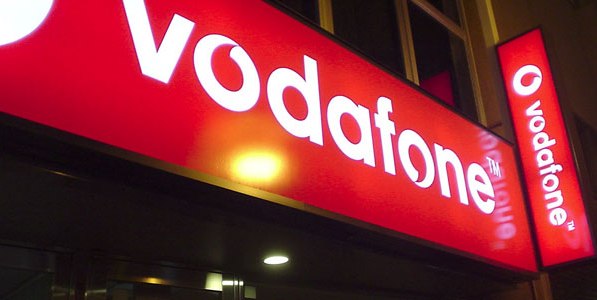 Vodafone, the third largest telco in Australia after Telstra and Optus, launched two new technologies, Wi-Fi calling and Apple Watch Series 3 support, for their Aussie customers. This happened through a system upgrade which saw supported devices enabled for the two features.

The Wi-Fi calling feature being rolled out helps subscribers make calls via the Wi-Fi network. This is particularly useful when you are in an area that has very little or no service from mobile towers.

At the beginning of August, Vodafone through their chief financial officer, confirmed that they had a budget of close to $2 billion to spend on mobile network improvement. This was aimed at enhancing capacity, coverage, and performance so that Vodafone users can make calls without any network interruption.

For you to use Vodafone Wi-Fi calling, you must first have a compatible device which at the moment should be one of the following:

The telco is working with vendors to bring in Samsung Galaxy S8 and S8 Plus to support this feature starting 2018.

Users are also required to update their devices with the latest software and enable 4G Voice and Data through the settings menu. Finally, the Wi-Fi calling feature on your device must be turned on.

As long as you have access to Wi-Fi network connection and the mobile coverage in your area is limited, your handset will automatically switch to Wi-Fi calling. As a matter of fact, it will choose the best connection available (3G,4G, Wi-Fi) and route your calls.

No additional fees will be charged for this feature, but your standard rates as outlined in your Vodafone plan will apply. The only additional expense is the data that will be consumed through the Wi-Fi connection. Also it is important to note that Wi-Fi calling is not accessible when roaming.

If you are within range of Vodafone nbn, you can make Wi-Fi calls. However, when you leave the Wi-Fi coverage, the call will transition into 4G. The internet speed required to support Wi-Fi calling is approximately 100 to 120 kbps, but if there are delays in your Wi-Fi network, the call quality will be reduced. The good thing with this feature is that it uses a very small amount of data which means you can make a call even if others are using the internet.

This is revolutionary because subscribers will be able to make and receive calls right on their Apple watches, stream music on the telco’s network, and send TXT messages. As long as you sign up before December 31, 2018, Vodafone gives you the first 3 months free. Thereafter, this feature will cost you $5 per month with an option to cancel at any time.

To qualify for the Apple Watch Series 3 NumberSync, you must have a Vodafone plan, but not prepaid. Similarly, your iPhone should be compatible (iPhone 6 and above running iOS 11.2 or a later version). Setting this up is relatively easy.

These two features will undoubtedly endear the telco to its subscribers and firm its competitive grip. The competition in the Australian telco market is split between pricing and network quality. With Wi-Fi calling, a whole new dimension is introduced.