Telstra Plus vs Vodafone’s Loyalty Scheme – Which Is Better? 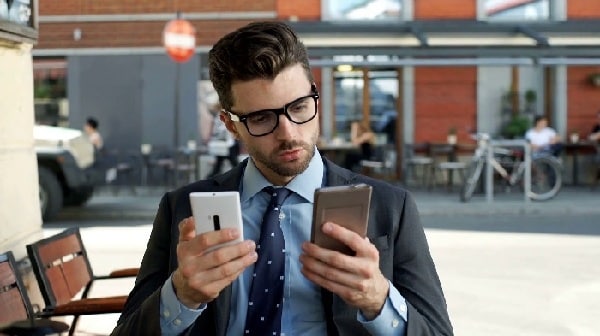 Telstra Plus is a reward program designed by Telstra to appreciate its existing customers. Launched on the 2nd of April, Telstra plus allows customers to rack up points per purchase of Telstra products/services. For every $1 put towards a purchase, a subscriber gains 10 points. These points can then be used to redeem select products and services.

Vodafone’s VeryMe is a loyalty scheme created by Vodafone in order to reward its existing customers with gifts and special offers. Launched in November 2018, VeryMe grants Vodafone mobile users access to special offers and rewards via the network’s official mobile application. 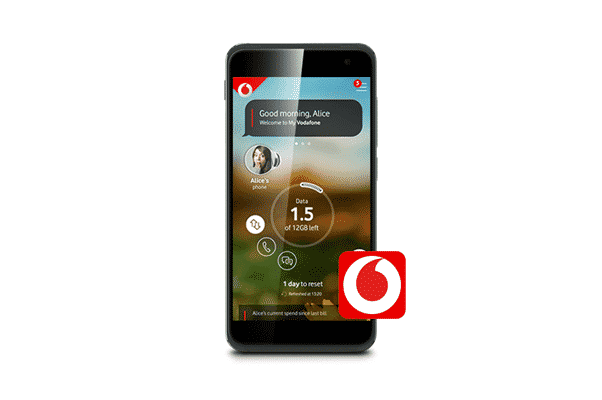 Comparing Telstra Plus and VeryMe

Telstra and Vodafone are two of the three largest telecos in Australia – Optus being the third. In a bid to secure the interests and loyalty of their costumers, each telco has created a unique reward system to suit its corresponding market.

Telstra’s Telstra Plus and Vodafone’s VeryMe are promising loyalty schemes. However, to see which triumphs over the other – if at all – we would have to take a closer look at certain factors.

Telstra Plus and VeryMe offer valuable rewards and worthwhile incentives to their subscribers. By exploring these schemes in-depth, we are able to see where they both fall short of each other.

VeryMe holds better than Telstra Plus in terms of inclusivity as all offers are available to all mobile subscribers. Unlike Telstra Plus, Vodafone does not save the biggest benefits for the biggest customers.

Telstra Plus is not limited to mobile subscribers as with VeryMe. As long as a Telstra subscriber meets the eligibility for Telstra Plus, they can earn reward points from mobile subscriptions and hardware purchase. VeryMe does not use a point based reward system. Rewards are obtained based on personal choice as all offers come with a different set of terms and conditions.

The lack of clarity so far on the exact offers available on Telstra Plus poses a discouragement to subscribers. Telstra promises to unveil everything about the reward scheme’s offers in the near future.

Until then, it’s difficult to make a decisive choice where information on the subject is incomplete. It is advisable to explore your wants and needs as a subscriber before opting to commit to a loyalty scheme.