Prepaid plans are getting a lot of attention in Australia

If you’re thinking about getting a prepaid mobile plan, you’re not alone. Around 45% of all Australian mobile connections are prepaid plans, and this trend isn’t slowing down anytime soon. And with the many telcos available in the country, both MVNOs and major networks are churning out prepaid offers that just keep getting better in order to stay competitive. 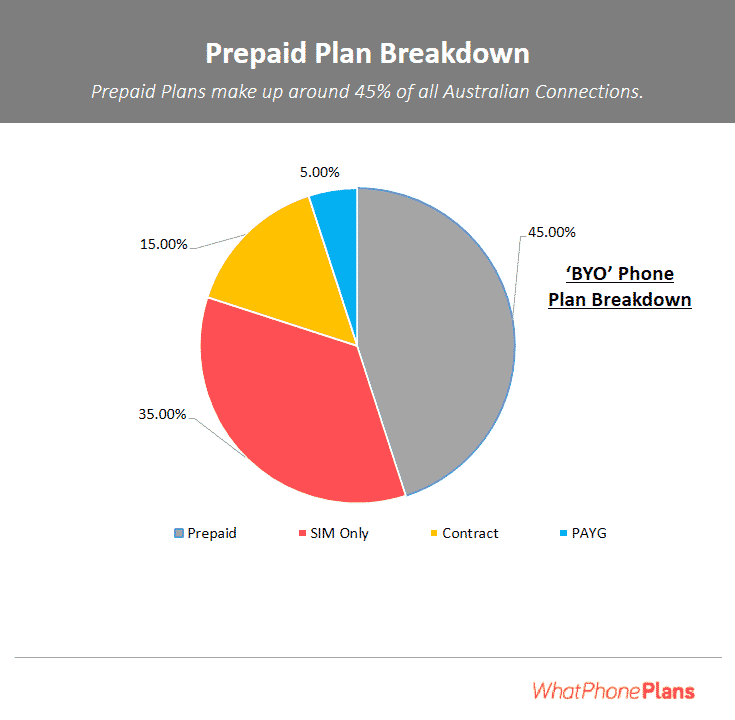 Prepaid plans have become the go-to choice for most Australians.

So which telcos have the best prepaid plans out there? All telcos will tell you they do, but we’re not going to debate that in this article. Instead, let’s compare two major telcos and their prepaid plan lineups that will always be on that list – Telstra Prepaid Max Plans and Optus Epic Value Plans.

Optus’ prepaid plans are their Epic lineup. We’ll focus on the Epic Value plans here, which also have short and long expiry offers, but there are others like Epic Data, Daily Plus, and Long Expiry.

Check out the table below to compare the main features of the Telstra Prepaid Max (Complete) lineup and the Optus Epic Value lineup:

Attention: The internal data of table “82” is corrupted!

Both telco’s offer more features in their prepaid lineups than the above table mentions. For instance:

Telstra or Optus network coverage? Which is best for me?

The three major telcos in Australia – Telstra, Optus, and Vodafone, all provide some really great coverage throughout the country. Telstra and Optus have the best coverage with 99.4% and 98.6% of the population, respectively. 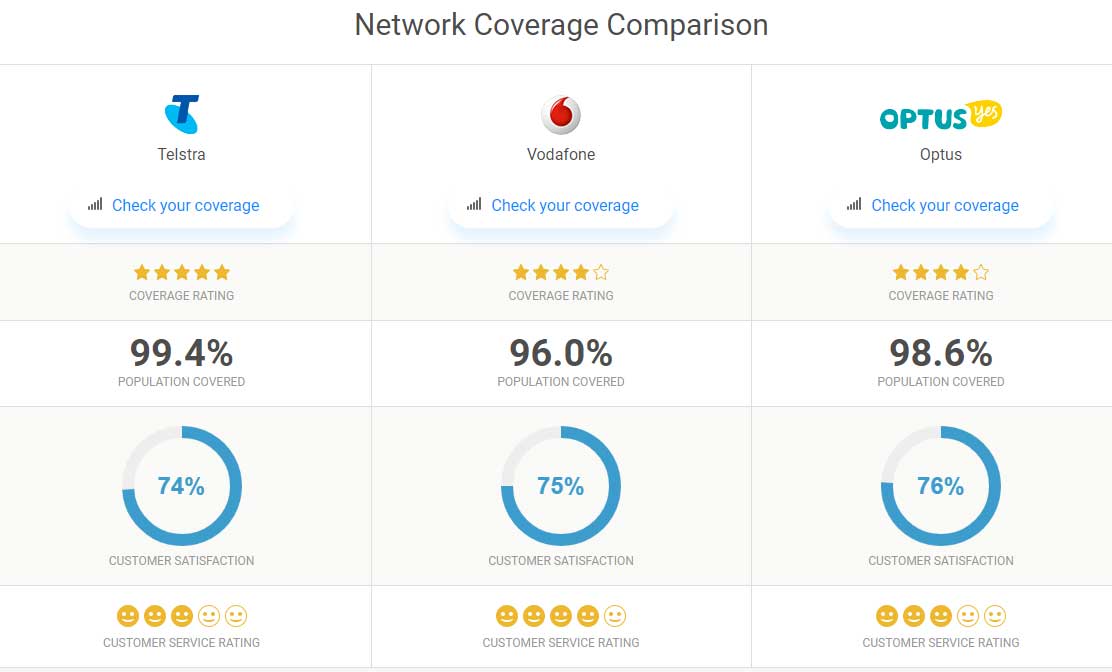 Despite Telstra having the better coverage on paper, you’ll hardly notice any actual difference between the two telcos when using them. Where 5G service is scanty, you’ll be switched to 4G automatically, and 4G to 3G where necessary.

But the 3G switch is where the difference really shows. Telstra has much better 3G coverage throughout Australia, so it’s a great option for rural areas where other telcos might have some issues.

Both Telstra and Optus offer some great prepaid plans. You’ll get offered short and long expiry plans at varying price points, and they both offer great coverage throughout the country.