Mobile phone screens – what are the differences?

What is the difference between LCD /OLED /AMOLED /4K phone screens?

When we buy a mobile phone, the display is a key factor to consider. With technological advancements, modern day smartphones have progressed considerably. In addition to the basic features such as camera quality, sound quality and storage capacity, phone display is another crucial feature that has evolved over the years. Today, customers have many options to choose from when it comes to mobile screens.

Here are several different types of mobile screen displays across a wide range of smartphones, and the benefits and drawbacks to each type.

LCD refers to the array of liquid crystals illuminated by a backlight. The common usage and relatively low cost make LCD displays a popular choice for smartphones and other devices. Smartphones with an LCD display consume less power and provide good image quality. They are easy to read, even under direct sunlight.

A pixel is the smallest element of an image displayed on an LCD display. Each pixel consists of molecules between two transparent electrodes, and two polarizing filters. 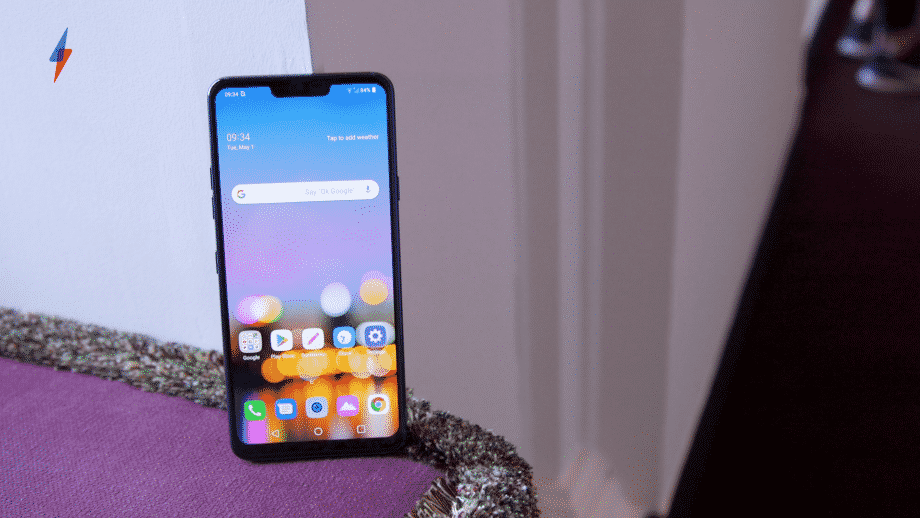 OLED displays deliver sharper and brighter images than LCDs while consuming less power. OLED displays are extremely thin and need no backlight. These are available in a variety of types, such as:

AMOLED displays share the properties of OLED screens and are more advanced to enhance quality and response time. These screens display images with brilliant colours and a high level of sharpness and brightness. Due to their remarkable properties, AMOLED displays are the preferred screen displays for most top range smartphones.

Super AMOLED displays feature touch sensors on the display itself, instead of creating a separate touch sensitive layer. This is why it is the thinnest display technology available on the mobile phone market.

4K refers to a display device with a horizontal resolution of around 4000 pixels; though the accepted standard for 4K resolution as defined by Digital Cinema Initiatives is 4096 x 2160. 4K screens are sharper than any other smartphone displays available at present. However, while sharper is generally better, there is a point when human eyes can’t tell the difference.

A higher resolution requires more processing power, which will diminish the battery life of a mobile phone. However, these displays will let you record videos in 4K. Some of the most popular 4K smartphones available are high end models such as the Sony Xperia XZ premium, Apple iPhone X (64GB), and the Samsung Galaxy S9 Plus.

With all the benefits of 4K, there is a new technology on the horizon called 8K. There are talks about 8K TVs that will feature a total resolution of 7680 pixels horizontally and 4320 pixels vertically – making the resolution four times the pixels you’ll get with 4K screens and 16 times that of Full HD.

“Retina display” is a trademark used by Apple. The term is not defined by specific characteristics other than the display needs to have sufficient resolution that the human eye can’t discern pixels at a normal viewing distance and a pixel density of over 300 ppi (pixels per inch).

This measurement changes according to the size and resolution of the display. Apple popularized the retina technology with the iPhone 4, which featured a 960 x 640 pixel resolution on a 3.5-inch IPS LCD screen, leading to 330 pixels per square inch (ppi).

With the quality of screen types available today, for most people the type of display they select will be just a bonus rather than a make-or-break feature. However, for people with particular needs such as someone who frequently uses their phone outdoors or someone who would like to record in 4K, the type of screen should be carefully considered.