Everything you need to know about the Samsung Galaxy Series

The Samsung Galaxy Series of devices includes some of the best Android mobile phones in the Australian market. They’re the top of the pile when it comes to premium Android phones. They represent the mainstream competitor to Apple’s smartphone dominance. The Galaxy Series is a collection of mobile electronic devices which run the Android Operating System. 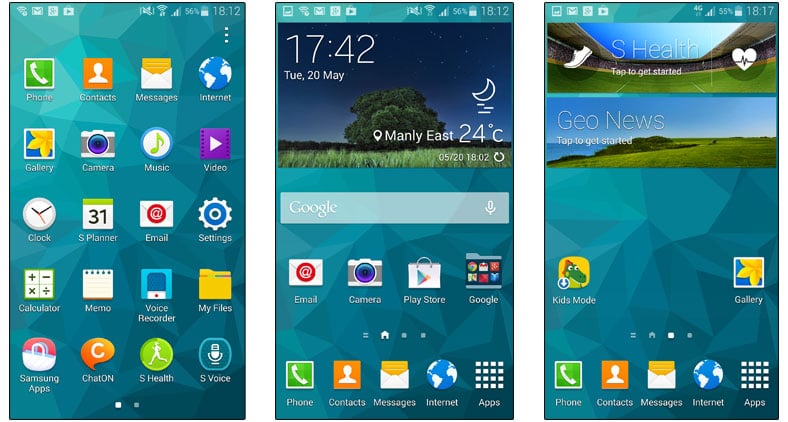 Above : Some screenshots form a Samsung Galaxy Device. You can see Samsung augment the Android operating system with their own user interface software called ‘TouchWiz’. 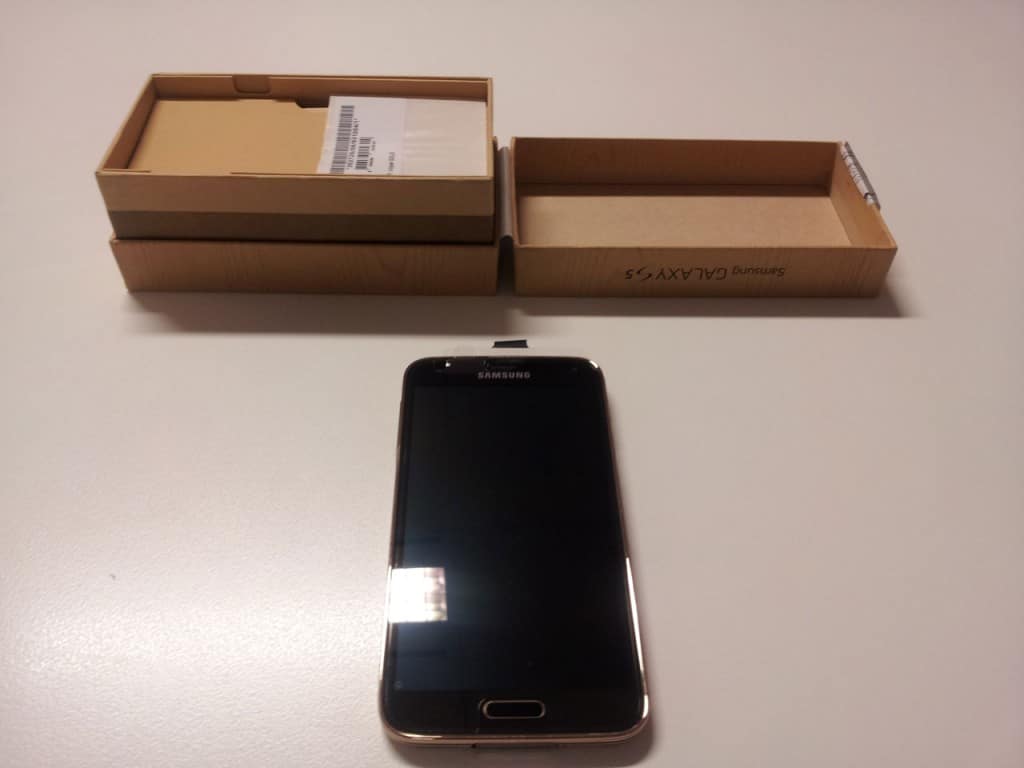 I’ve been lucky enough to use Galaxy phones as my primary phone for the last several years. The Galaxy Range is always at the cutting edge of mobile phone capabilities. Consistently strong elements include : 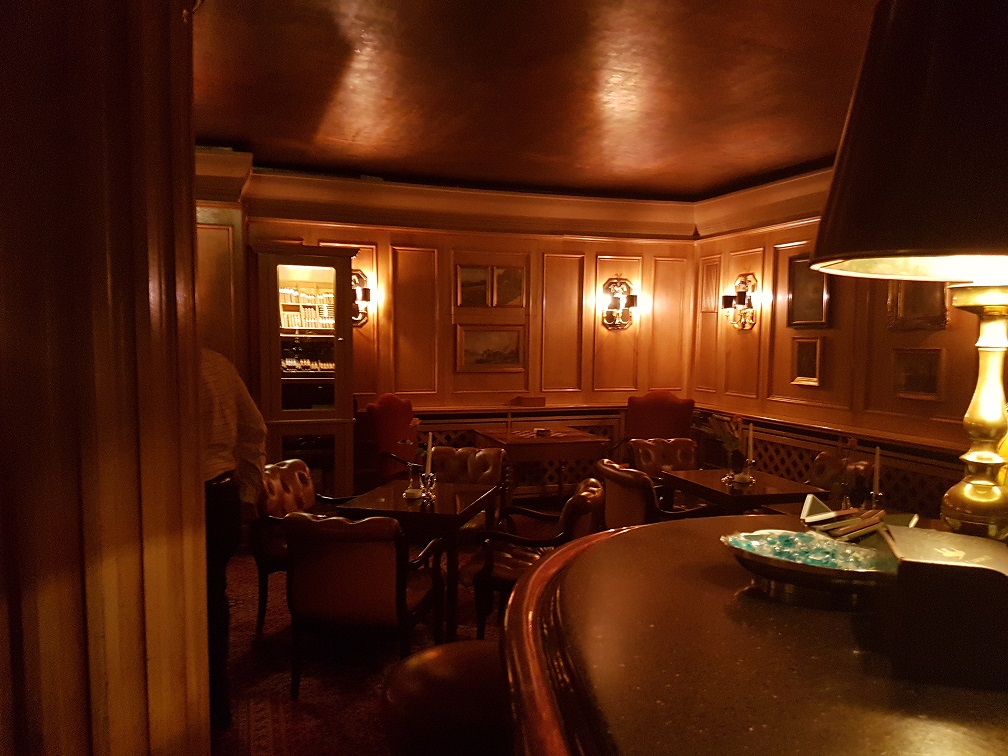 Together, these capabilities make the Samsung Galaxy range outstanding for multimedia capabilities. For users like me, who watch a lot of video and listen to a lot of audio on their mobiles, the Galaxy range are well worth considering. 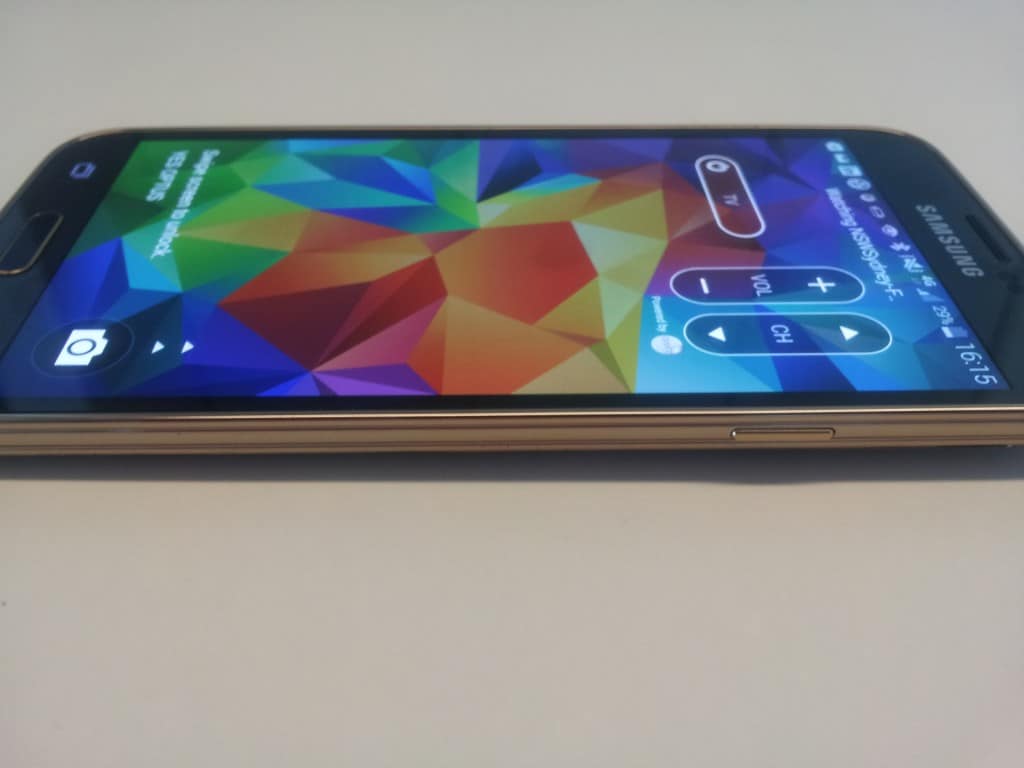 The Not So Good Bits about Galaxy Phones

No phone is perfect. The Samsung Galaxy range of devices has it’s flaws :

We recommend that you buy your Samsung Galaxy outright ( that means pay for it upfront, as opposed to getting it under contract ) and then take out a SIM Only plan. Check out this infographic so you can see why. 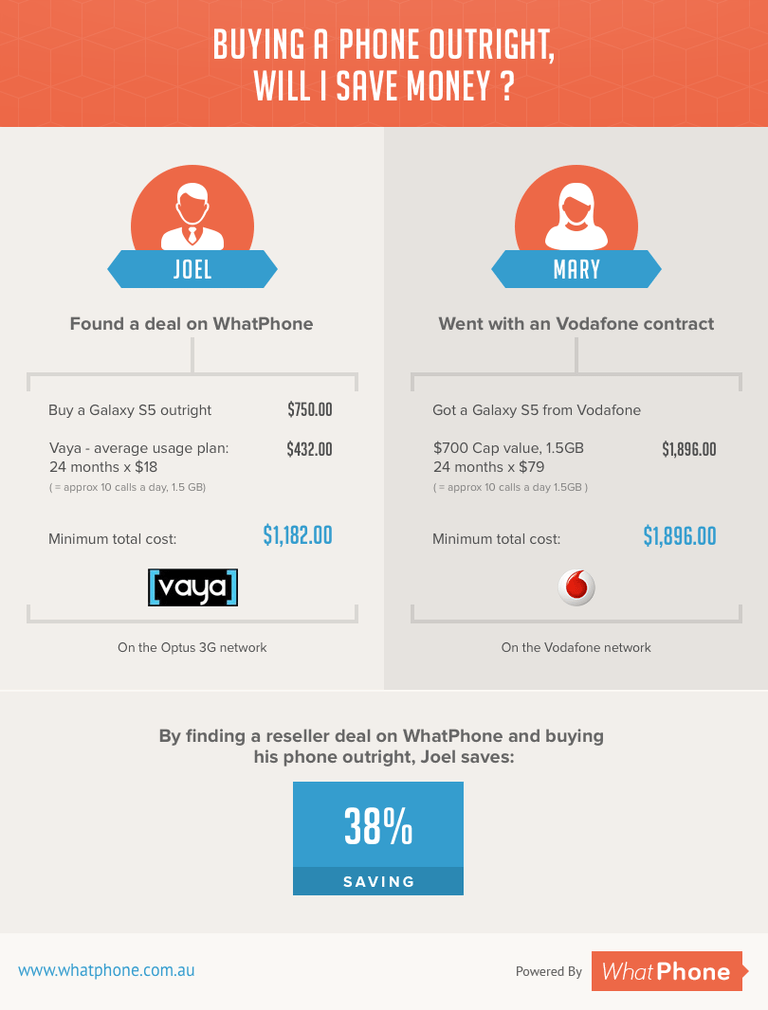 Samsung ‘s marketers are incredibly smart. The Galaxy Range has been designed to have enough range to appeal to everyone. Unlike Apple which have released only a device a year, since their 2007 launch of the iPhone, Samsung go broad.

Together, Samsung have released more than 20 Galaxy device types around the world. Samsung’s approach is to provide appropriate devices for each operator ( in Australia, to Optus, Telstra, Virgin Mobile and Vodafone Australia. ) Galaxy products are targeted to the country and customer type / value. Within the range, the Samsung Galaxy ‘S’ device range is the higher end of the Samsung product portfolio. These products have the best screens, processors, memory allocations and batteries. S stands for ‘Supersmart’ (that’s not a joke).

Other letter ‘types’ in the Samsung Galaxy series include :

The Galaxy range is forever growing.

The primary competition of the Samsung Galaxy Range is the Apple iPhone Series.

In Australia, between them, Samsung and Apple have almost two thirds of the market for new mobile phones. You’ll have noticed in the news that the two companies are consistently taking each other to court. The market for mobile phones is so valuable to them that patents are worth a fortune.

Unfortunately for Samsung, their Galaxy Range was decided by an American court to infringe on Apple patents. At the time of writing, the case is being reviewed. However, Samsung are on the hook for over $1bn for copying Apple’s ideas and imbedding them in their Galaxy range.

Reviews are a key component of the buying decision for mobile phones. It’s so hard to trust the marketing talk that big companies use, people have come to trust reviews as the most honest version of the truth they’ll get. At Whatphone, we try to provide everything you need to get thorough and accurate reviews of the mobile phones you’re interested in.

Unlike the telcos, we do not have cozy relationships with the device manufacturers. Telcos buy thousands of each product type from manufacturers like Samsung. As a result, they get a very good price per phone ! However, when the companies are tied up like this together, it becomes very hard for the telco to offer an accurate review of one of Samsung’s phones.

If, for example Vodafone didn’t like the new Samsung Galaxy Note 2, and wrote about it on their website, Samsung would get unhappy ! Not so at Whatphone. Check out our expert reviews on the product pages. If we don’t like a product, we say so. On the product pages, you will also find reviews from real visitors like yourselves and a star rating to help you make up your mind.

The Samsung Galaxy suite of products has been around since June 2009. All in all, Samsung have sold more than 30 million Galaxy devices, around the world since they launched.

Originally, the Samsung Galaxy was a single mobile phone, not a group of devices. Since then it’s evolved. Today, the Galaxy family includes devices other than Mobile Phones :