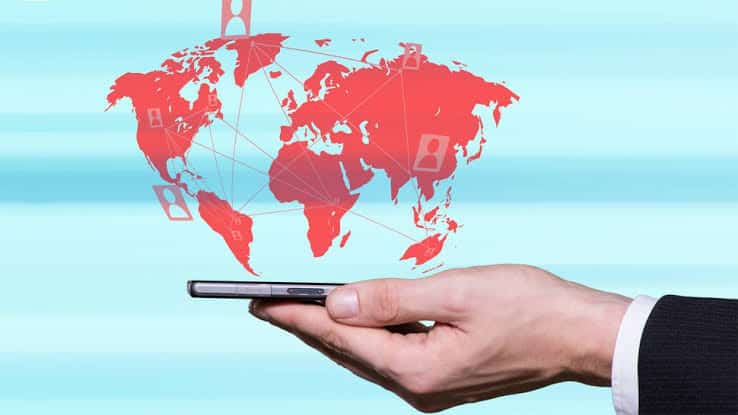 Australia’s top telcos, including Optus and Telstra, are charging over $1 billion in excessive international roaming charges. Vodafone, Australia’s third major telco, says that they are doing this to safeguard their profit margins.

Vodafone commissioned a YouGov Galaxy survey recently, and the study found that Australians were spending a massive amount of $1.4 billion on roaming fees.

International roaming charges have been paid by five million Australians, on an average of $290 per person. About 250,000 customers say that they have paid over $1,000. One Australian reported that he paid more than $7,000 on his phone bill. 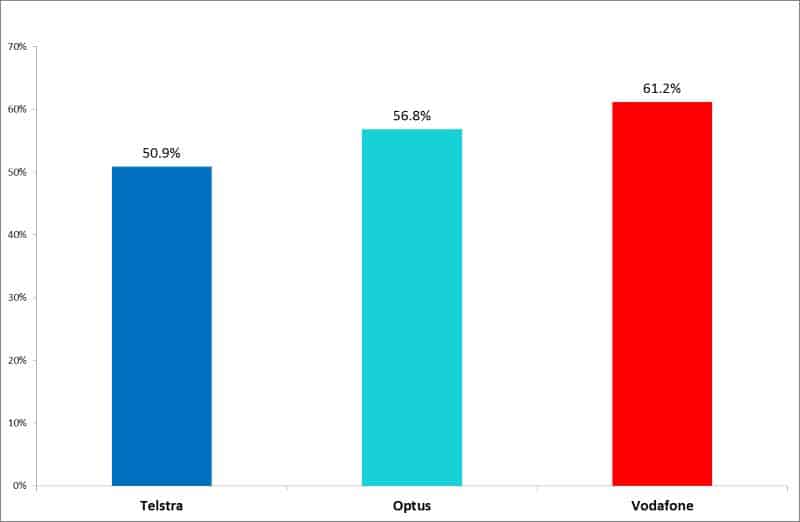 About 1.5 million Australians left their phones in the county while travelling overseas to avoid paying excessive phone bill charges. Shockingly, Millennials and Gen X were found more in this situation than Baby Boomers. According to the research, only 3 per cent of mobile phone users use their device as normal while overseas. Most of these users take steps to prevent international roaming, with 41 per cent using Wi-Fi for accessing the internet on their devices.

Based on this research, Vodafone promotes their $5-a-day roaming deal. This deal is available in 80 nations and allows its customers to use their phones normally. Optus and Telstra both charge $10 a day and come with very low caps.

Taking a roaming per day plan from Optus, Telstra or Vodafone

To avoid paying an excessive amount of money in your phone bill, you can take a roaming per day plan. All major telcos such as Telstra, Optus, and Vodafone offer a one-day roaming plan.

For instance, Telstra offers a $10 per day roaming plan that covers 70 countries worldwide. The telco also offers a $5 a day plan for roaming in New Zealand.

If you are using Optus prepaid mobile phone, international roaming will automatically get turned off. You do not require any set-up for this. Users can use Extra Credit by recharging at $30 or more on some Optus plans. Customers can also buy an add-on depending on their destination before going to the airport.

You are also advised to check roaming options available with your network provider before you leave the country. To avoid excessive roaming charges, buy a local SIM in the destination country. This will help you save a significant amount of money on your roaming charges.

The only challenge with this option is that you can’t use your Australian phone number abroad. Having access to your primary contact number is crucial because, given that you may want to avoid missing important messages. For example, banks send text messages to confirm important transactions.

Thus, alternatively, many other telcos in Australia allow you to use their roaming offers by paying for them in advance. Other roaming providers like Moose Mobile deal in roaming offers so that you can cut down your roaming charges. You have to pay for these offers in advance.

One thing that people don’t realise is that even if they are not using their phone to make calls or send messages, some apps might be updating automatically in the background. Therefore, customers should put their phones in airplane mode and access a safe Wi-Fi connection. Ideally, you should use Facebook Messenger, WhatsApp or other lightweight apps to connect with people in your circle while overseas, if data is your only option.

According to the chief executive of Australian Communications Consumer Action Network Teresa Corbin, the cause of rising roaming charges is the lack of any international agreements or regulations between various countries and network providers to keep the costs down.

Recently, Optus has taken some steps to cut down its roaming costs. The telco has announced new international roaming add-ons for prepaid customers. For instance, a $5 international talk add-on offers 300 minutes in 50 nations, and a $20 plan includes 10 GB roaming data to be used in Hong Kong, Singapore, New Zealand, the United Kingdom, and the United States.