Foldable phones are here to stay

Foldable phones seemed like something out of a Sci-fi movie, but they became a reality in 2019. Samsung led the way with the Galaxy Fold, but the device faced many challenges that caused the tech giant to halt its production and sales due to defects with the screen.

Samsung’s recall was seen as an I-told-you-so moment by some. Many naysayers predicted foldable failures, prophesying that a phone that folds and opens repeatedly where the screen is could not possible be durable enough to last.

But Samsung came back stronger with a second gen foldable phone, and other tech companies released their foldable phones as well. So far, consumers love them – even with their high price tags, Samsung had sold over 400,000 foldable phones last year by itself.

But don’t worry, we’ve done the research so you don’t have to. Read on for a list of the best phone plans for foldable phones. 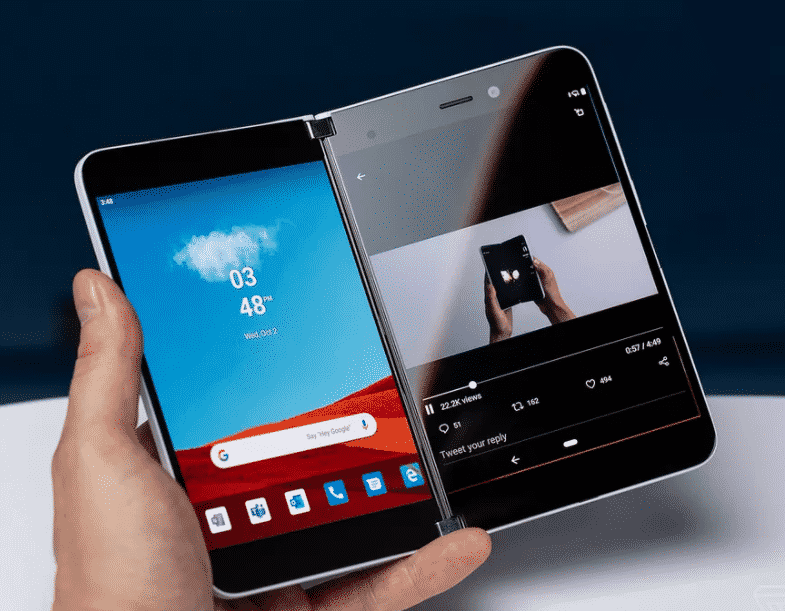 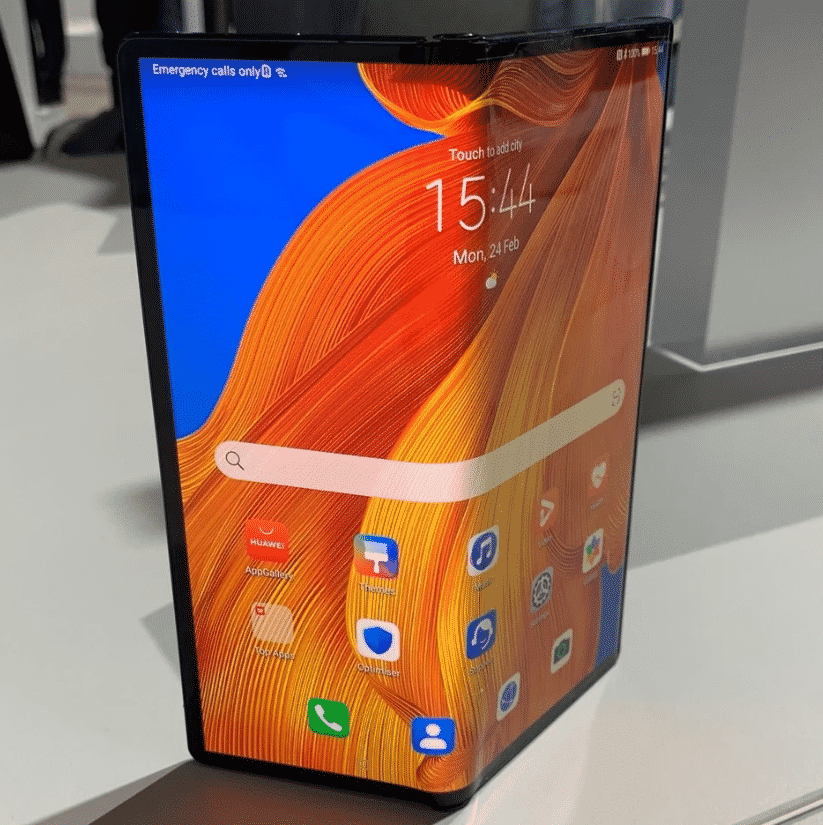 The best phone plans for your foldable phone

Now that you have your foldable phone, you’ll need a solid phone plan to go with it. Foldable phones use more data than the average smart phone, so you’ll need a phone plan with generous data inclusions. You’ll find the best deals from MVNOs, but some large telcos have some great deals as well.

Foldable phones are now a thing, and they’re flying off the shelves. But with their huge data consumption, you’ll need a phone plan that matches so you can use your new device comfortably.

The perfect phone plan depends on your needs, however, so figure out what you want the most in a phone plan. For a plan with entertainment inclusions, go for a major telco like Telstra. For cheap phone plans that still give you a lot of data, try one of the MVNOs on our list.