The Pros and Cons of 5G – Benefits and Disadvantages

The benefits of 5G outweighs the drawbacks 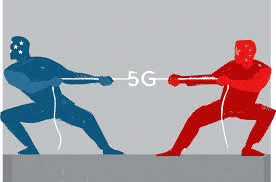 The battle between world powers United States and China has shifted towards the patenting and deployment of 5G technology. src

5G is the next generation of network technology, boasting high speeds, high bandwidth, and low latency.  The incredibly faster speeds of the 5G network will allow for the innovation of new technologies and newer ways to interact through the internet.

However, as with almost all things in life, 5G does have its drawbacks. While 3G and 4G networks have the ability to penetrate larger areas of our cities and villages, 5G has a much shorter reach.

The consequence of this short reach gives rise to the need to build more towers (in clusters) and add more smaller, newer cells to maintain connectivity. This means high cost of building new infrastructure for the 5G network, which could be result in extra and higher charges to the end consumer.

Nonetheless, 5G is poised to be the next step in the evolution of connectivity because its benefits far outweigh its drawbacks. However, it’s pertinent to understand what 5G has to offer to understand whether this mobile network technology is worth it in the long-term. 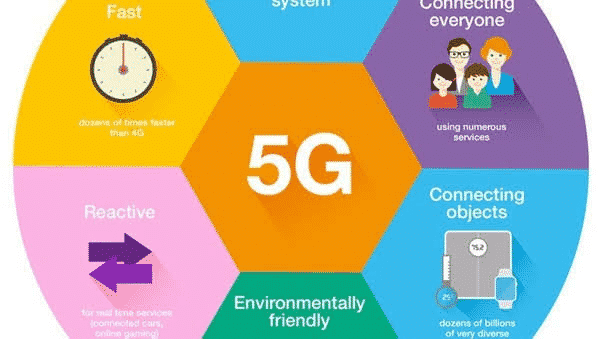 Despite the many benefits of 5G, some drawbacks and concerns exist as well.

There’s still a long way to go before 5G is fully deployed all over the world. It is believed that by 2025, 4G will still control 45% of connected devices with 5G supporting 49%. That being said, you can still get access to 5G networks in select areas today. Each of Australia’s major networks – Telstra, Optus, and Vodafone – all have 5G coverage in select areas, so all you need is a 5G phone and plan.