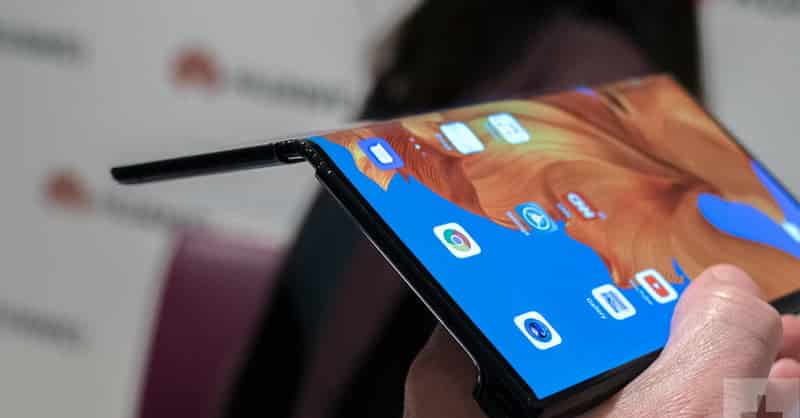 Wait for one year to buy trending foldable phones

The term ‘foldable phone’ has become a buzzword in the tech world. The idea of the foldable phone appears very unique, exciting and useful. These devices feature a screen that unfolds into a tablet-sized wide screen, and folds into a pocket-fit, normal sized smartphone, without breaking. 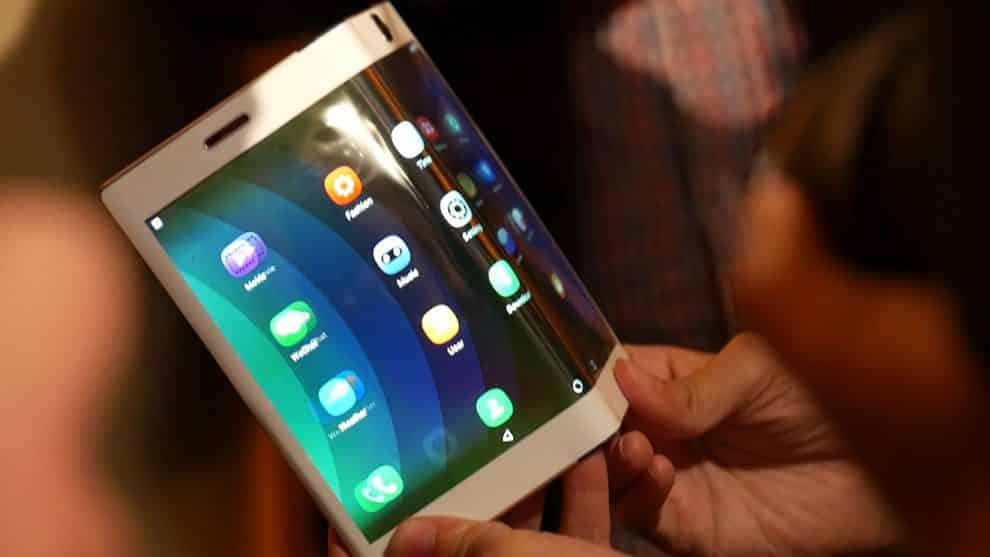 With Google betting on bendy Android phones, it appears all phone makers are planning to release these types of devices. Even Apple is reportedly looking into foldable iPhones to provide users with extreme portability and large screens.

However, experts say you should wait at least a year before buying a foldable phone.

Corning’s Gorilla Glass product company is striving to merge the resilience and durability of Gorilla Glass with the flexibility of Corning’s Willow Glass. Willow Glass is flexible enough to roll and bend, making it ideal for industrial applications.

However, the biggest challenge with adapting the Willow Glass technology on touchscreen phones is that the manufacturing of this product involves sodium materials, which is not compatible with transistors required to make touchscreens operational. John Bayne, the Senior Vice President of the company, predicts it will take a few more years before foldable phones will be as durable as the rigid slabs of glass used nowadays.

Huawei revealed a sleeve case for the Mate X, and Samsung’s inward-folding approach for the Fold X will keep the screens safe. But if you can wait a few years, better technologies may come into the picture to safeguard foldable screens.

For example, in 2011, French researchers developed a polymer that remains rigid when cool, but becomes malleable when warmed, allowing the damage to be healed. So imagine dropping your foldable phone on its charging pad, and it heats up and fixes all the damage. In a few years, this technology may be applied to smartphones, especially foldable ones, making for a more durable product.

Prices will be much lower a year from now

The Samsung Galaxy Fold will come with a price tag of $1,980, and Huawei’s Mate X will cost even more at EUR 2600. This is a significant amount of money to spend on a phone, especially considering that all of these phones have the same software underneath.

These phones have gone through a difficult development process, and the technology is extremely new, which translates to extremely high prices. Paying this much for a smartphone that is way more uncertain and unfinished compared to time-tested normal smartphone designs hardly makes much sense.

Once the foldable phones become available in the market, more manufacturers will rush into the niche with their own foldable devices, which will push the costs down. Xiaomi, for example, has already shown up with a foldable phone prototype. It is expected to be much cheaper than the Galaxy F and Huawei Mate X. 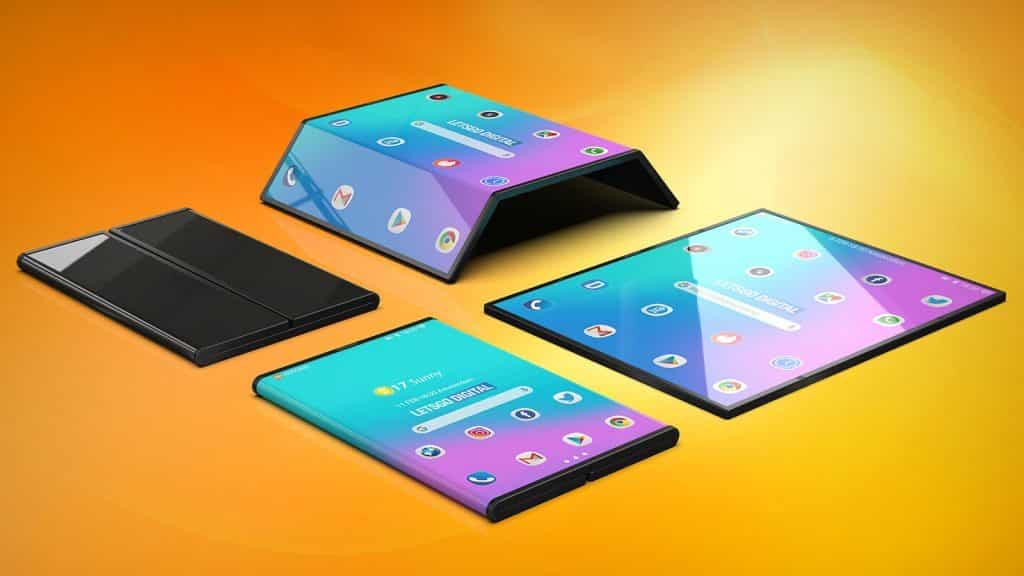 In a year from now, the $2,000 beta-version foldable phones may become available as $1,300 polished devices with better durability and functionality. So, let the early adopter enthusiasts use and review the first generation of folding screens while you wait for better versions.

The pricey and lengthy repair process

The repair process of folding screens will be the same as normal phones. Shipping your phone to the manufacturer and then getting the repaired phone returned will force you to be phone-less for several weeks.

Repair costs of folding screens are likely to be surprisingly high for the first-generation models. Since these devices use brand-new and advanced components, replacing them could cost you so much.

The software will have bugs

Most manufacturers of old, flat and rigid phones have just become consistent in delivering reliable software releases. Having the same for foldable phones is challenging. Software will have to be updated and optimized for both folded and unfolded use.

Apps have to find ways to transit between the closed and open state while running on foldable devices. Samsung says achieving just that is app continuity. It won’t happen automatically on installing an Android Pie on a folding phone; it has to be created and developed. Such software endeavors often involve so many issues and bugs.

New technology usually comes with a lot of questions and mishaps. Hence the reason for beta testing and delays. The foldable phone falls into this category, but it seems to be skipping a lengthy beta phase. With Samsung releasing the Galaxy F next month, it’s clear the manufacturer is determined to be a first mover in the foldable market. Others will follow after watching closely, learning from whatever errors the Galaxy F might entail, and definitely from consumer feedback.

Considering all these, it really makes sense not to rush to be a part of the trend in this case. Instead, wait for at least a year to buy folding phones. Manufacturers will work on all possibilities and kinks, and the price will increase significantly lower to meet demand.