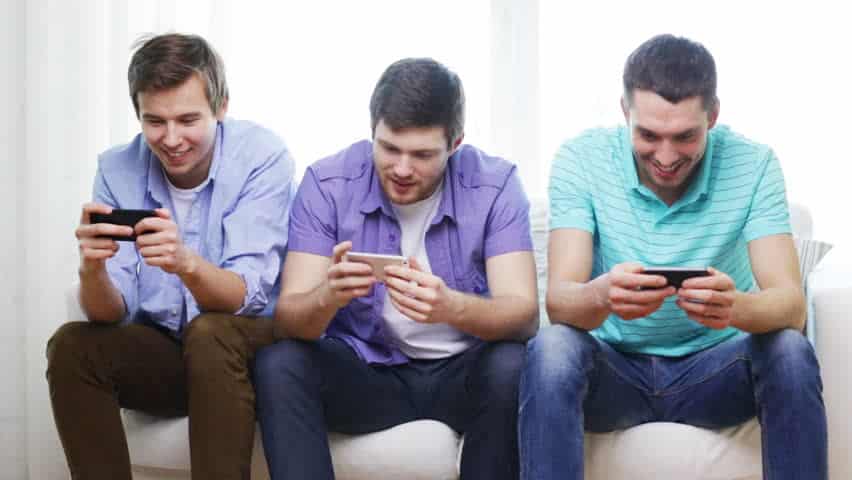 Where can you watch cricket in HD?

Cricket fans can never get enough of the game. But having to lock yourself to the couch makes it difficult to keep track of every major cricket event on your TV. As a result, online streaming is fast becoming the favorite way to stay abreast with every beat of the game. You can watch cricket in HD (High Definition) on your smart devices, including your phone, tablet, PC, and smart TV. 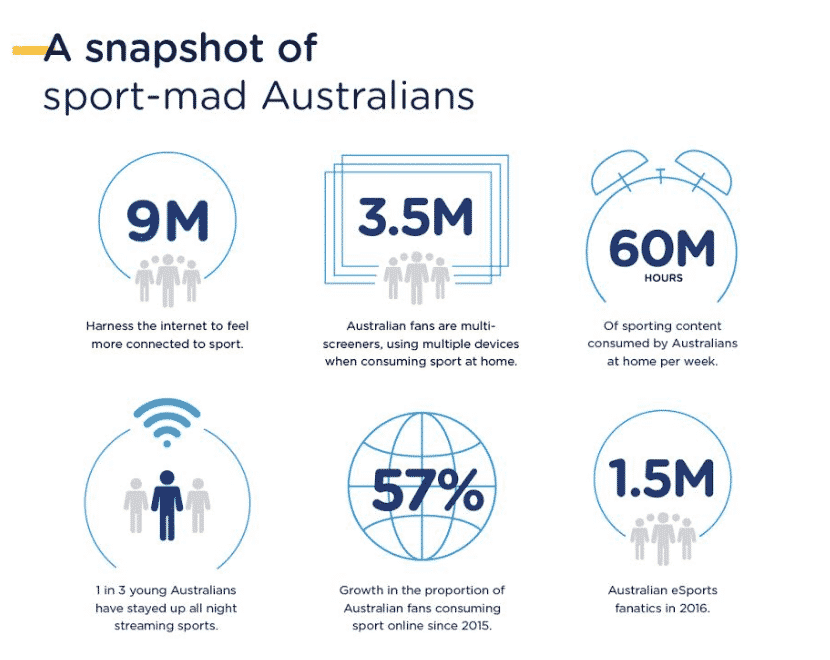 Australians spend a lot of time viewing sports-related content on their phones. Source

With Sky Sports, you can capture every moment of New Zealand cricket games at home, on the go, and at your convenience. You can also stream games through Sky Sports in high definition for sharper, more brilliant pictures than the old standard definition (SD).

Sky Sports, a group of several sports TV channels in New Zealand, is one of the oldest TV networks in the country. It has endeared sports fans across the country for nearly three decades to date. In 1998, Sky Sports secured exclusive rights to broadcast cricket in New Zealand. Currently, it still holds broadcast rights to New Zealand’s entire international cricket matches, including those played at home and away.

Sky Sports also enthralls viewers with the thrills of T20 and other scintillating competition such as the Indian Premier League, the Caribbean Premier League, and more. Domestic Sky TV customers can also access the Sky Go app for free to stream cricket on their smart devices.

This May, Sky Sports will be bringing all 48 games of the ICC World Cup in England to your smart devices, live and in HD. And in June, the network will enthrall cricket fans with the epic clash between England and Australia in “The Ashes”.

What other features can you access with today’s cricket streaming services?

Sky Sports customers can watch cricket on their devices in HD through the Sky Go app. And recently, Sky rolled out major upgrades to the SKY Go App, integrating it with access to Catch Up TV, Box Sets, and On Demand content.

In addition, the new Sky Go app provides users with daily recommendations of content hand-picked by the network’s programming team, to ensure that users don’t miss any important moment in the year’s run of games. These recommendations are not only for cricket matches, but also for cricket-related shows, interviews, as well as match-build ups, majority of which are produced by the network.

Other key features of the Sky Go app for cricket fans include: 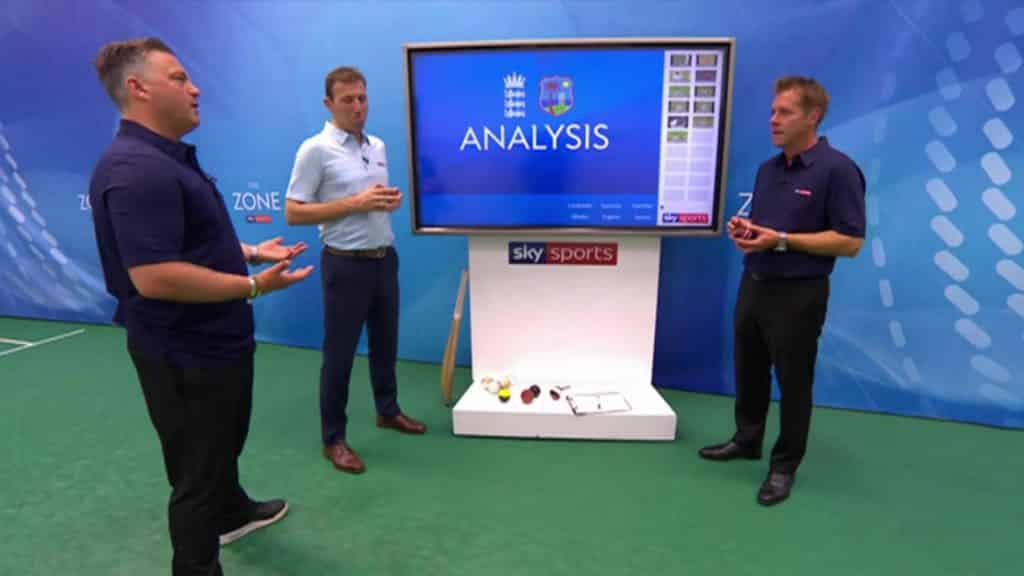 Sky Sports isn’t limited to the actual game. Expect other features such as sports analysis. Source

Will you be charged for the data you use to watch cricket on your phone?

Currently, there are no data-free sports streaming services in New Zealand, so you’ll have to pay for the data you gulp up while streaming cricket on your smart devices. However, when it comes to choosing a data plan for this purpose, it’s highly advisable to go for one with fast download speeds and high download limits — unlimited, if possible — on a reliable broadband.

Final words — what’s the best way for a cricket fan to enjoy the games these days?

It’s much more convenient to follow cricket games on your portable smart devices, rather than having to sit in front of your stationary TV every time you want to watch a game. The best way to watch cricket is by streaming it on your smart devices with an unlimited data bundle. But you need to ensure that you’re using a truly unlimited plan, as some so-called unlimited plans come with limits that attract fines when you breach them.