What Cricket Streaming Can You Now Watch Live On Your Phone? 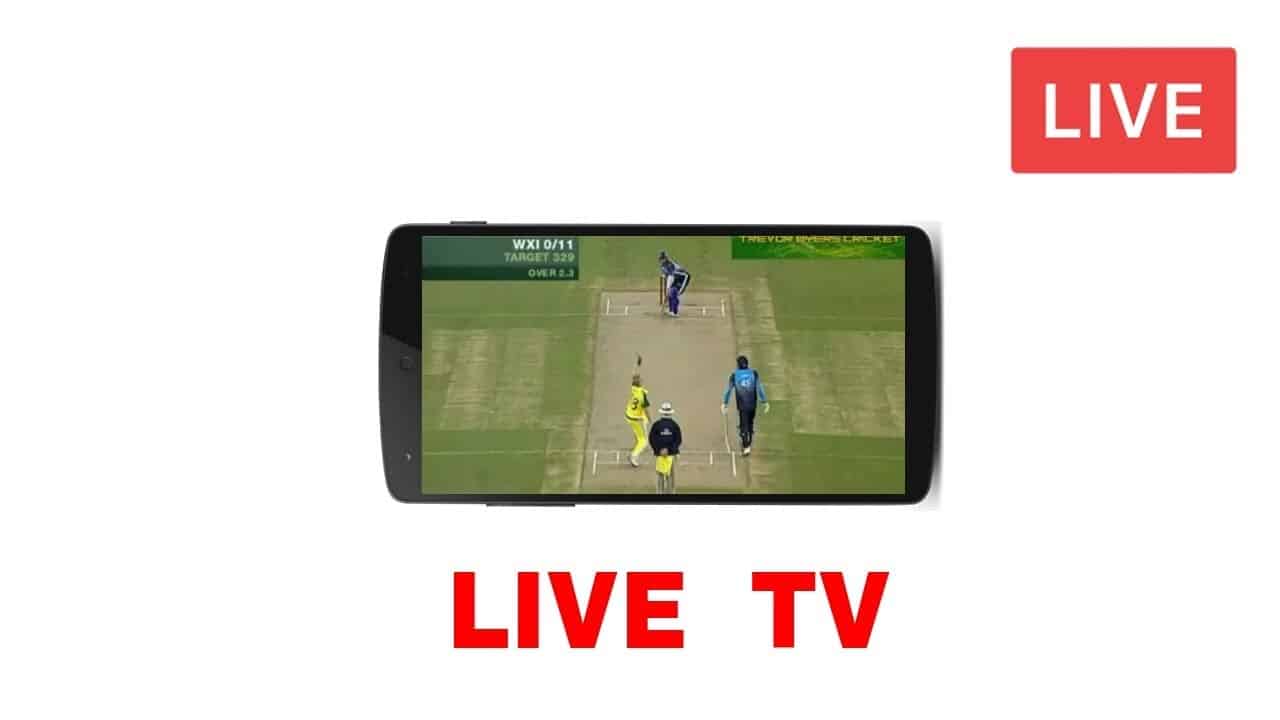 Sport streaming on mobile devices is becoming the norm

Thanks to sports streaming services, you can break away from your boring routines at any time to hook up with your favorite sport.  That implies you can turn on cricket games on your smartphones at your convenience.

This is good news for fans and sports providers alike, as younger fans are increasingly moving away from the traditional television broadcast to live streaming apps. 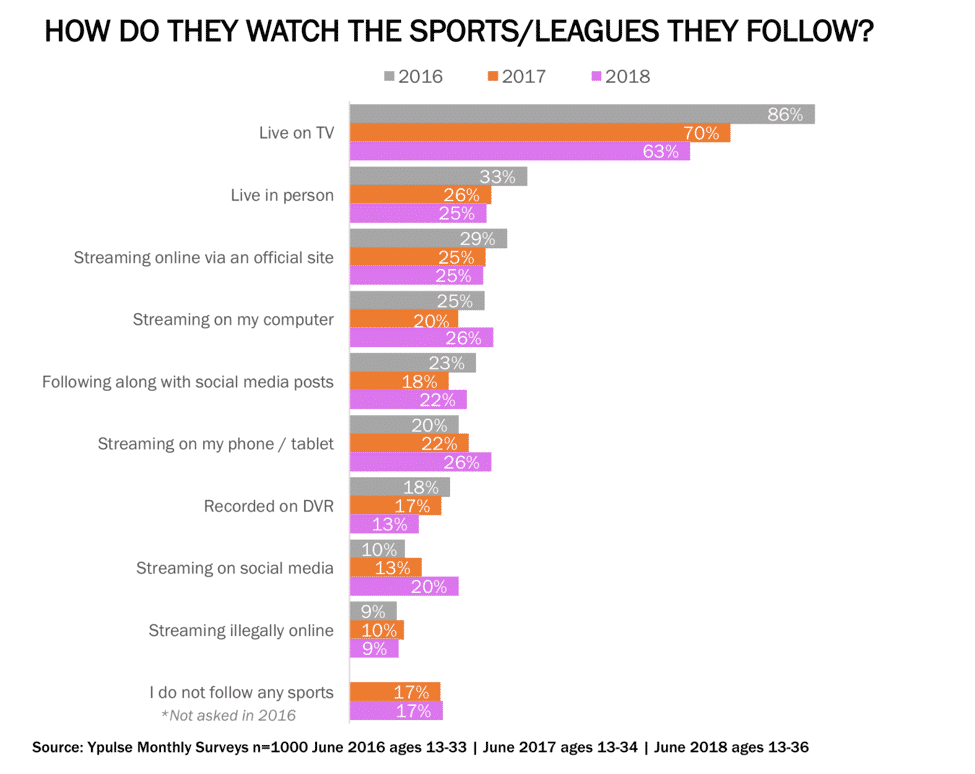 The percentage of millennials and Generation Z that live stream sports on mobile devices has increased on a yearly basis. Source

Cricket streaming is fast becoming a mainstream service, with major telco companies jockeying for multi-million dollar exclusive broadcast rights in recent years. These deals are for various types of cricket events, from ODIs to T20s, and other local and international cricket events.

The broadcast rights also stipulate the range of devices you can stream cricket on via the service. Presently, there are options to watch cricket on desktop computers, iOS and Android devices, Telstra TV, Apple TV, and via Chromecast.

Where can you watch cricket?

The newly inked TV rights deals for cricket have brought about historic changes. For the first time in 40 years, Channel 9 has lost all rights to broadcast cricket games, as the pair of Foxtel and Seven West Media now own all rights to cricket broadcasts due to a $1.2 billion deal.

Here’s a look at the streaming services that currently own rights to provide Aussies with access to cricket games this year:

The new live sports streaming app provides the most bang for your buck. For a $25 monthly basic pack, you get access to all home and international cricket games on your smart phone. In addition, the basic pack also comes with features that enrich your viewing experience, including a picture-in-picture view, split screen mode that allows you to watch up to four channels simultaneosly, alternative commentary, key moment highlights, and lots more.

Offered by the same company behind Kayo sports, Foxtel Now offers just about the same cricket content offered by Kayo sports, except it allows you to watch cricket on a wider range of devices, including your TV (though the TV streaming option requires a $99 Foxtel Now box).

What other sports are streamed?

Telstra and OVO Mobile both offer sports streaming as part of their phone plans. Here’s an overview of their offerings:

Final words — what does the future of sports streaming in Australia look like?

Ultimately, it seems likely that every type of sport with a reasonable following will eventually be available to stream. Amateurs are also likely to stream their own games.

Culturally, we are becoming more used to watching content on our phones. More sport fans have come to appreciate the advantages of streaming sports via their phones, including not having to stay locked into a couch or sofa while watching games, and avoiding pricey Foxtel sports monthly subscriptions.

Sports streaming is the future, and it benefits the consumer, broadcaster, and the sports league in question. Being able to follow your favorite team on-the-go is a positive for every sports fan. Being able to broadcast to that sports fan is a benefit for the telco or app creator, as well as for the league. This all creates value for all involved.