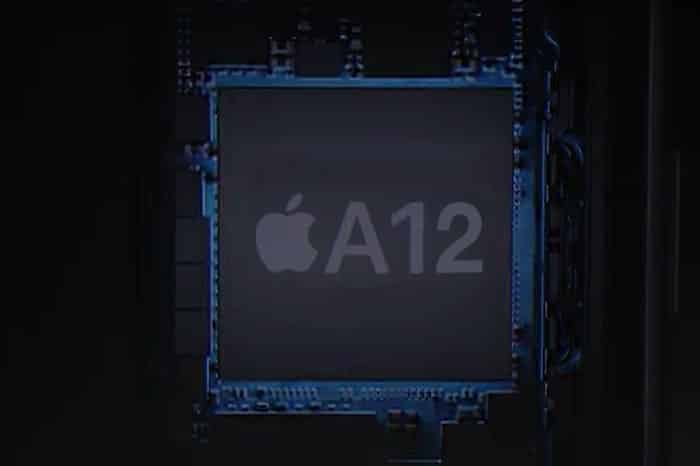 Apple’s 2018 iPhone line up has been announced, and soon the XR, XS, and XS Max will be here with some smart refinements on board. The tech giant has refreshed its iPhone family with a healthy assortment of highlight features like an updated 12 Mp camera, dual sim capabilities and better water resistance. However for the mainstream customers, the latest iteration of its smartphone chip – the “A12 Bionic” – is what stands out.

Of all the upgrades in the new iPhones, the A12 bionic is the most impressive and talked about feature. It is hailed as the industry’s first ever 7 nanometer chip, capable of delivering industry-leading performance in a power-efficient manner. The A12 bionic is packed full of artificial intelligence technology, which will enable an array of new and interesting features not previously possible. But what exactly is A12 or Bionic?

Upon every subsequent launch, Apple presented a new iteration of its A-series processors built on ARM core technology . With the launch of the iPhone 8, 8 Plus and iPhone X, Apple also upgraded its processor to the A11 Bionic.

Inside Apple’s A11 bionic chipset

A11 was a 64-bit ARM-based SoC (system on a chip) with a six-core CPU. A11 featured two high-performance cores (Monsoon) clocked at 2.39 GHz to ensure 25% faster speed and four energy-efficient cores (Mistral) for 70% faster performance. The chipset was equipped with second-generation performance controller to ensure the use of all six cores simultaneously, which made the device 70% faster in handling multi threaded applications. A11 also embedded a three-core GPU (graphics processing unit) for faster graphics performance and an M11 motion coprocessor.

Apple introduced a dedicated neural processing engine on the A11 Bionic. The neural network hardware was meant for machine learning tasks like improving the Face ID unlocking feature, and ensuring Animojis efficiently adapt to your voice and mannerisms.

The new A12 bionic processor

A12 Bionic boasts a similar configuration to the A11, except that it is the first chipset to be manufactured using a 7nm process, which makes it significantly faster than its predecessor. As a result, A12 Bionic offers ~20% improvement in speed, 1.6X logic density, and ~40% power reduction.

Additionally, the new Neural Engine is also an octa-core chip which is reportedly capable of processing 5 trillion operations per second as compared to 600 billion operations processed per second by A11. The upgrade will allow applications to launch 30% faster. The apps using machine learning will especially benefit from improved performance. You can expect the new iPhones to offer quicker Face ID, better depth detection in portrait mode, improved mapping in Animojis and much more.

What to expect from the A12 Bionic?

A12 Bionic represents a breakthrough in the mobile industry and dramatically changes the upcoming iPhones. Let’s find out more about what A12 Bionic is adding to the iPhone.

The Future is Fast

Keeping aside the tech jargon and big numbers, Apple’s Bionic processor essentially means faster and more efficient performance that further enables a wide range of functionalities. The A12 Bionic is equipped with next-generation artificial intelligence technology, which means that the users will be delivered tech experience like never before. However, the most significant impact of the A12 is yet to be seen. Customers will be eagerly awaiting the launch of new third-party applications to explore the possibilities of A12 and Apple’s updated neural engine.