Boost Mobile in New Deals with Australian Surfing and Motorsports 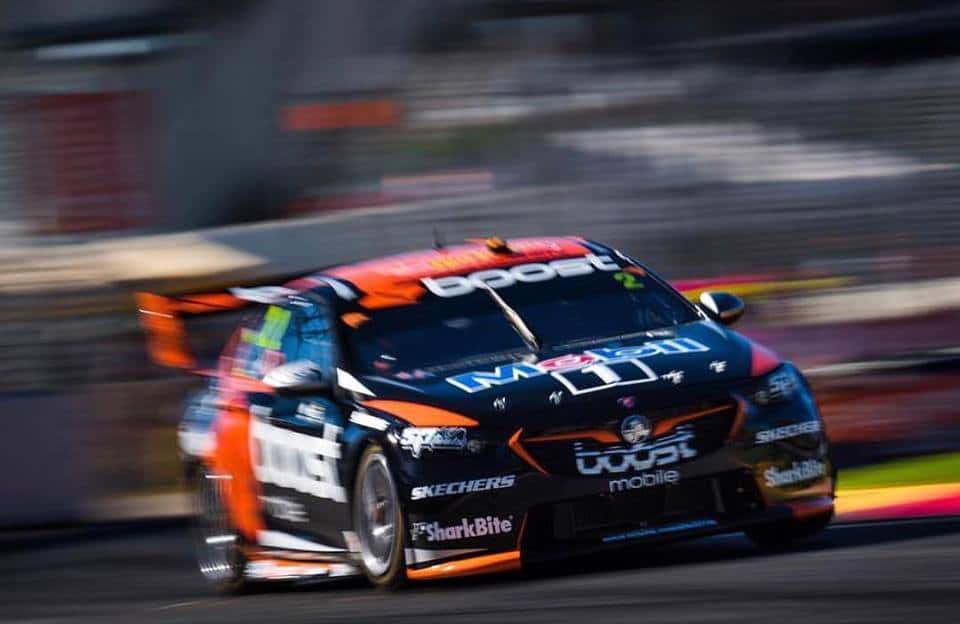 Boost have signed a new deal with the World Surf league in Australia as their exclusive telecommunications provider, ensuring that fans have access to live coverage of the events. Boost are taking the opportunity to promote their plans with high data inclusions as a good way to watch the action.

This sponsorship deal comes a month after Boost combined with Mobil 1 as co-naming rights partners for the Walkinshaw Andretti United Supercars team. Mobil 1, which produces synthetic oil, will share sponsorship with Boost to form the Mobil 1 Boost Mobile racing. While Boost have been heavily involved in motor racing in the US and started in Australia last year as sponsors, having co-naming rights is their first major Australian deal.

For both sports, Boost Mobile’s marketing strategy emphasises the youth culture that supports the events, and sells their own fast-paced service with high data inclusions as being a good match for the adrenaline-filled sports. As an MVNO who operate mostly online and offer high data inclusions, the company target a younger demographic of mobile phone users who are more likely to look for a budget plan that isn’t with one of the major telcos.

Media and television partnerships are common with telcos, but most often the deals are around broadcasting rights. Boost Mobile are choosing to use sports sponsorship as a way to get their name out in front of young crowds who could be likely to switch providers. Branding, especially where the name of the company appears in the headlines of the event (The Boost Mobile Surf Show, for example), Is an effective way for communications providers to get their company in front of potential customers who are less likely to get their marketing exposure only from TV ads.

The Australian Viewing Report by OzTam returned figures showing that more than 54% of young people now prefer to watch videos on a mobile device – the first time that more than half have indicated their preference for smaller devices over the TV. The combination of a budget mobile service provider with a sport that young people are likely to watch on a mobile device should have good returns for Boost.

While sponsorship increases brand recognition, customers can become resentful if they feel that they are not also being taken care of when they sign up as customers. However, Boost have very low-cost plans with high data inclusions and data rollover provided over Telstra’s fast and reliable 3G and 4G network, so customers looking for a cheap, high quality plan are unlikely to be disappointed.

OVO are another MVNO who take an interest in sponsoring sports, with Water Polo Australia and Gymnastics Australia some of the sports that are benefiting from their involvement with the telco. OVO are also customer focussed to offset that feeling of resentment, with a commitment to swap customers automatically if a better deal comes up so long term customers aren’t disadvantaged when a cheaper plan becomes available.

While the sponsorship branding and low cost plans are likely to lead customers to consider Boost Mobile as an option, telcos with actual broadcasting rights can compel people to sign up. Some telcos offer data-free streaming for sports that they hold the rights to broadcast on a mobile device, where the data used to stream the game doesn’t get counted in the monthly total.

Another strategy is the stranglehold on a popular sport, such as Optus with the English Premier League. While Optus has broadcasting rights, ultimately their focus is less on the money gained by subscriptions and more on getting new customers to sign up for long-term phone contracts. Anyone who wishes to watch EPL games must have an Optus plan – an effective way to get new customers to sign up, but also likely to create resentment in the long term.

These new deals give Boost the opportunity to get their brand out in front of an audience in a way that is likely to make their name come to mind when potential customers are looking for a new plan for their mobile phone. The demographic is well thought out, and Boost have targeted sports that have a fanatic following but are overlooked by other major telcos. Boost Mobile, the surfing world and Australian motor racing look set to benefit from the sponsorship deals. Whether the customers are as well looked after will be up to Boost Mobile.