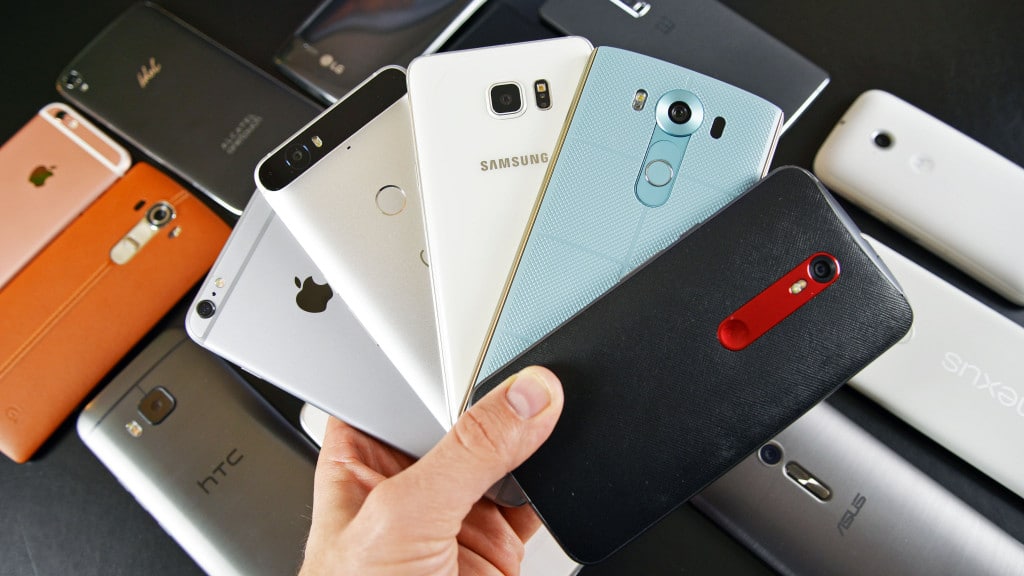 Smartphone manufacturers have hit the nail on the head when it comes to consumer demand. They have chosen just the right industry if current sales are anything to go by. The worldwide shipment of smart phones has hit record highs this year with an 11 percent increase in sales currently recorded for the last 12 months. The trend throughout 2016 was significantly different as at this time last year there was an 8 percent decline in sales.

Oppo, Vivo and Samsung are the players that gained the most as their phones have been priced to suit an average market.

The reasons for a surge in demand for smart phones

You need a good connection for a smart phone and it’s the proliferation of the faster LTE service that appears to be driving the current smart phone demand. The better the speeds the more devices a network provider can connect and the better user experience.

Places which are experiencing the most growth

Africa, The Middle East, India and smaller parts of Europe and Asia are experiencing the highest growth markets. OPPO, Huawei and Vivo are pushing their products to the extent they are capturing the market as opposed to the usual big players of Apple and Samsung.

This is the biggest growth area for prices of $400+ which now contributes nearly 20 percent of the world’s smart phone market.

However, there has been a slight decline recently due to the decrease in the iPhone’s volumes and restriction in the number of the Samsung Galaxy S7/S7+. This was due in part to the imminent release of the Galaxy S8 series.

This comes down a peg or 2 in price, at between $300 and $399, but it has been rated as the fastest rate of growth in the smart phone sector throughout the 1st quarter of 2017 mainly due to the likes of products being sold by vivo, OPPO and the Samsung A series.

These cheaper smartphones have become particularly popular amongst those who prefer prepay options and more than 30 percent of phone shipments are for these customers. This sector has recorded a 28.8% increase in the first quarter of this year. The phones that are most popular include the Samsung’s J series, the OPPO A series, the Huawei Honor series and the Xiaomi Redmi series. Altogether these particular brands made up more than 50 percent of smart phone sales in this price bracket.

India led the demand for smartphones this quarter

India’s 1.3 billion have turned out to be the population whose demand for smart phones has grown the most. Shipments increased by a whopping 283 percent this last quarter. The Redmi Note 4 was the key driver for smart phone sales this year. India, China and South East Asia are the main growth areas for the brands supplied by vivo and OPPO.

How the big players match up

All in all, coupled with the opening of new markets and the speed of connections, smart phone sales are seemingly going from strength to strength. It’s not the traditional affluent western countries leading this increase in demand, but the growing economies and wealth in populous Asian countries. No doubt the increase in demand will be fuelled by these countries into the future.