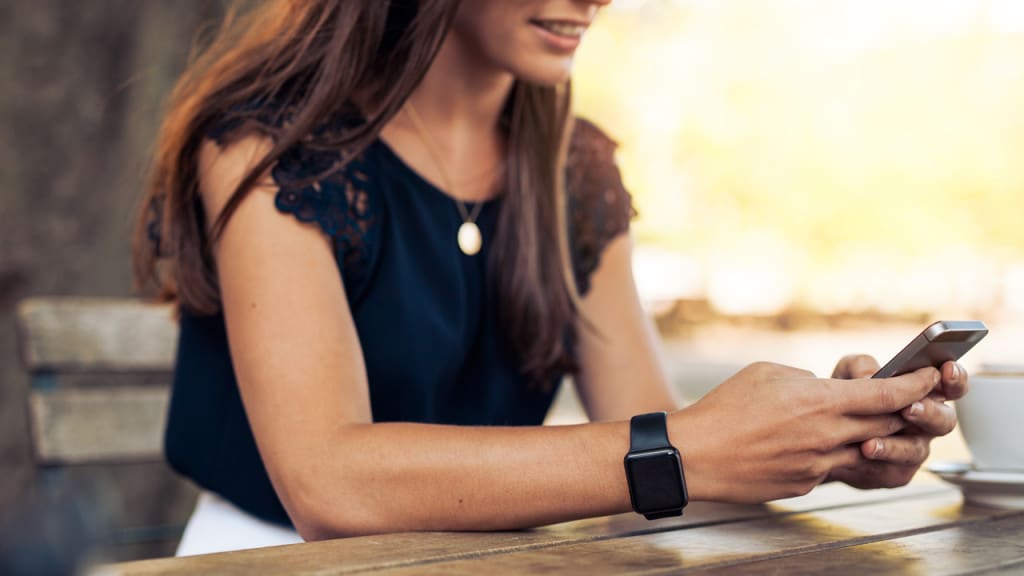 Getting clear, consistent phone coverage away from the big cities is not always possible. Even if you have a good broadband connection, it may be hard to get good phone coverage. Now Telstra is expanding its Voice over Wi-Fi (VoWiFi) service by making it available to Apple iPhone users. It has already made it possible for owners of many of the more popular Android devices to use VoWiFi whenever their phone coverage is shaky.

The new service will be directed at the new Apple iPhone models like the iPhone 7 and iPhone7 plus as well as any older models right back to the iPhone 6.

The full range of handsets that will be able to accept Wi-Fi calling are listed below:

What is the benefit of VoWiFi?

Telstra and Optus both now have Wi-Fi calling services, but it’s taken them quite a long time to cotton on to the need, which has caused a lot of frustration amongst many rural customers. Before the telcos started delivering phone call service using data, there was of course Skype and more recently Facebook Messenger. The telcos worked out eventually that given the choice between a sketchy and expensive phone service through the telco and using Skype or another carrier using data provided by the telco, customers would opt for Skype. That means that the telcos were losing money. The response might have been slow, but it does mean at last that anyone in a mobile blackspot will eventually have some relief.

Optus has already made Wi-Fi calling available to those with selected Samsung devices and no doubt like Telstra will expand the availability of the service to an ever increasing number of devices in the near future.

In addition to making phone calls possible where phone coverage is non-existent, it improves the clarity and consistency of calls where it is marginal. For example, there are places where customers have to literally climb up a hill or at least emerge from their houses to make a call. Calls might be impossible when right inside a back room.

What you need to do to use the new service

VoWiFi services are not automatic as you will need a new carrier update from Telstra if you are a Telstra customer and have one of the Apple iPhones that Telstra is making the service available to. You will also have to make sure that you have the latest version of iOS.

Once you are VoWiFi ready, the app should enable you to switch between mobile phone and Wi-Fi seamlessly to ensure you remain connected. Telstra is investing heavily in rural areas, one result of this being more mobile towers and Telstra Air hotspots. VoWiFi work off the latter.

If you live in the bush, communication can be frustrating, even though it actually becomes more essential as a way to keep in touch with the outside world than if you live in a city. Now, Telstra has learned the message that people need reliable phone call coverage. Its expansion of VoWiFi capability to the newer Apple devices will no doubt be appreciated by many.