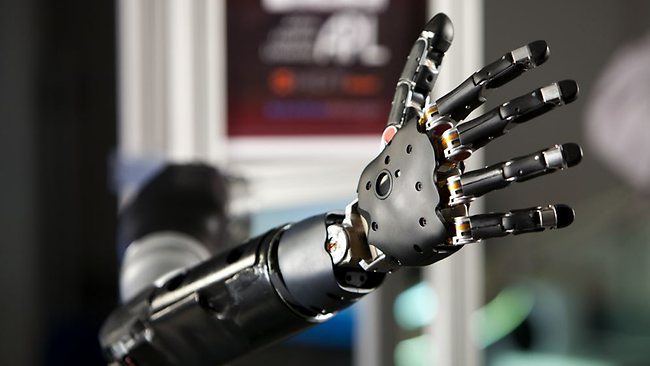 Telstra has recently come out with revelations concerning its use of robotic process automation (RPA) on certain projects, including its HFC network upgrade, and how it goes about training its work force of 36,000.

Outsourcing the biggest saver for Telstra

Wipro, which is an Indian based outsourcer, has completed 2 of Telstra’s projects. This has saved the telco more than $1.7 million. Most of the savings have come from the need for less staff on the projects. One of these projects was a net promoter score (NPS) enhancement program, which Telstra wanted to improve its customers’ older data plans in just three months. This sort of project would usually require taking on and training at least 450 full time equivalent staff (FTE). However, Wipro went for a far more cost effective option by using 23 FTEs and 50 robots to complete the task in the 3 months by working 24/7.

One of Wipro’s main jobs with Telstra was to help the telco transfer its customers from the old network to a newer network platform called DOCSIS 3.1 in just 61 days. The job was called ‘Cable Care D123’. It didn’t need the 25+ FTEs but instead used just 9 RPA bots and only 4 FTEs.

Telstra didn’t just depend on Wipro but also hired Raytheon Professional Services to help in the automation of some of the back-office admin efforts that were used for scheduling training for global workforce of 36,000.

Manual administration used by Telstra up to now

Telstra has been running up to 4,600 days of instruction for 150 courses at 300 locations throughout Australia and Asia annually. All this has been, it seems, administered manually. In fact, several people were in charge of managing more than 18,500 registrations for up to 3500 training sessions. Each session required the completion of multiple tasks using Excel spreadsheets. This system had unacceptable error rates, such as poor scheduling of training, leaving unfilled places in the sessions.

Wipro and Raytheon are just the start for Telstra with RPA. Earlier in the year it announced the adoption of a variation of referred to as intelligent process automation (IPA). This was to be used in its supply chain and procurement operations.

Optus not new to outsourcing

Only last year, 480 jobs in Optus’ finance and HR departments were shelved due to the outsourcing of positions to global IT firms. It’s not just customer service jobs that are on the line but also the more highly qualified technical staff is being replaced in favour of more highly experienced staff with better qualifications from overseas who work remotely. Accenture was picked to lead the accounting and finance work, while Infosys was awarded the HR part. An Optus spokesperson reported that improvements in analytics, technology and systems would improve its HR and finance capabilities leading to an improvement in services throughout its business model. Optus hasn’t indicated whether RPA is part of the cost effectiveness of outsourcing or not. No doubt the outsourcing companies have something up their sleeves to ensure what they do for Optus is suitable as well as being cost-effective.

Outsourcing is nothing new but the companies that are involved in the sorts of jobs that save Telstra money need to pay wages, so if they can use RPA that’s a win for them. Not sure how Australians really benefit from telcos using RBA. This sort of cost-cutting measure benefits shareholders more than anything else. Telstra as the top provider in Australia only really has to worry about the areas it covers where there are competitors, such as the main metropolitan areas. The regional areas often have no other option than to sign up to Telstra as it had the best services and coverage so it can charge premium process for its services.