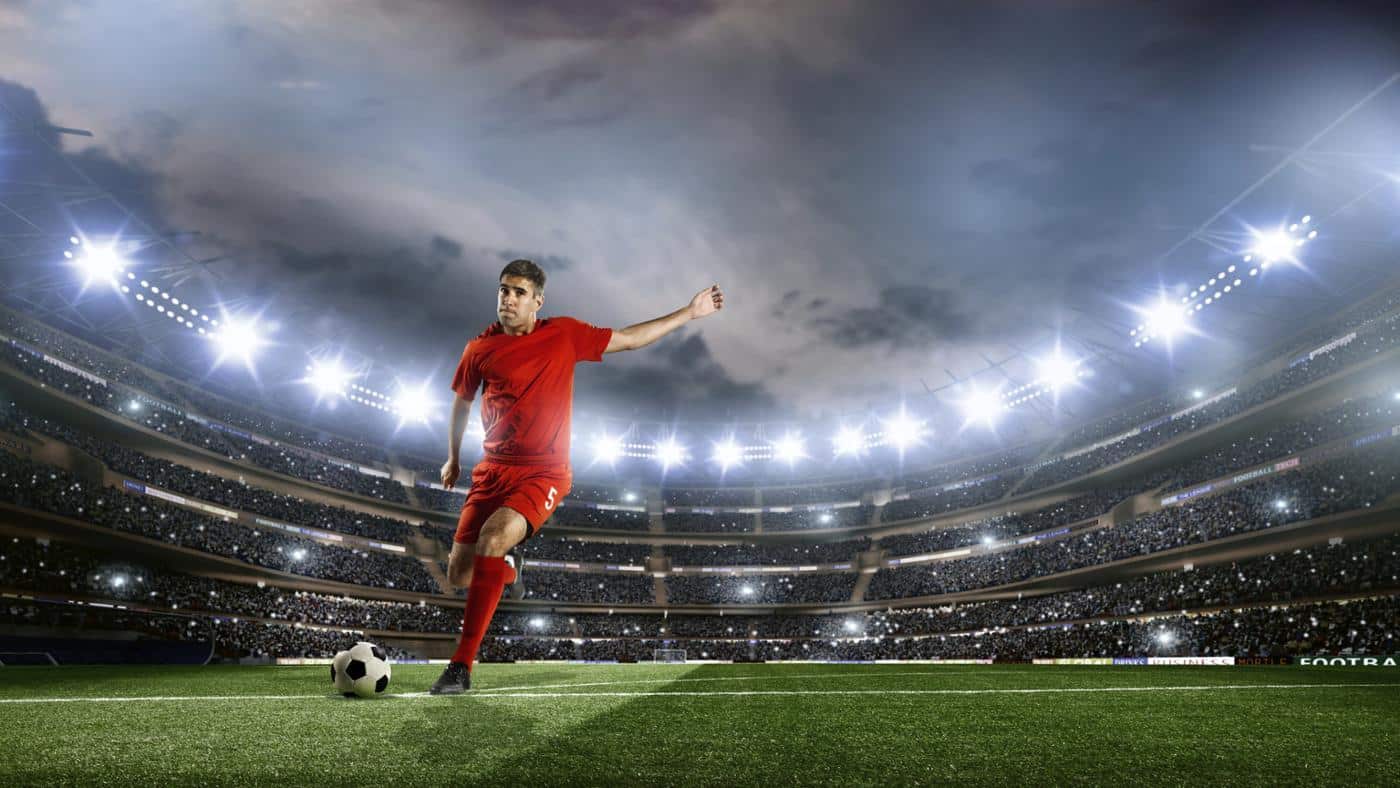 Following the heat from the Optus’ EPL partnership, Australia’s largest telecom operator Telstra has signed a deal with FFA to boost its soccer catalogue. It has also launched a dedicated app called ‘My Football Live’ which will allow the users to stream live football matches. The highlight of the app will be the upcoming Hyundai A-League that begins on September 19, later this year.

The telecom operator already has a good reputation for streaming. Telstra has dedicated apps for NRL, AFL, AFLW and Netball that provide users with unprecedented access to every match. The ‘My Football Live’ app will stream matches from the:

Telstra obtained the digital rights from Foxtel, a pay television company which is co-owned along with News Corp. The digital rights have been secured for five years, making Telstra the primary telecommunications partner for FFA (Football Federation Australia). Foxtel secured the broadcasting rights from FFA in 2016 and has now come to an agreement with FFA to sub-license the rights to Telstra.

Telstra customers will be able to view the FFA matches for free, but they’re only available on mobile devices. The maximum display size of the device cannot exceed seven inches – so customers planning to watch matches on an iPad, for example, will need a Foxtel subscription. That will also make you eligible for 4K ultra high content that you can watch on your 4K Smart TV.

For now, existing Telstra customers can access the service for free, and the company won’t even charge them for data usage. Non-Telstra customers will need to pay for a subscription plan. The plans on offer are:

The company is although offering a two weeks free trial on the app which is available on both the Android Play Store as well as the Apple App Store.

Optus and the EPL

Some users had a terrible experience streaming the World Cup Matches on the network. The service soon collapsed, and several users joined to trend the hashtag ‘Floptus’ on Twitter. By offering football, Telstra is claiming their slice of the pie from a sport previously dominated by Optus and Foxtel. Broadcasting popular Australian football to mobile devices will serve as an opportunity to reduce the Optus’ EPL advantage.

Telstra will also have the LTE-B technology available, which is currently being offered to its AFL Live Official App users. LTE-B technology allows multiple people in close density to stream content via the same data stream. In practical terms, the network can deliver a streamlined experience, even when there is congestion.

The move will help Telstra to attract new customers as well as retain the existing ones. The company calls it the ’52-Week Spot Proposition’ as it believes the deal will serve to be the perfect opportunity to have sports all year around. In addition, fans from Tasmania, the ACT and the Northern Territory who aren’t represented by a major Hyundai A-League Club will be able to cheer for their respective teams as the competition progresses.

Telstra is confident that the increasing appetite of the Australian users for streaming sports will help them add substantial numbers to the already existing 1.5 million customer base. However, whether they see big returns on the purchase will depend on their ability to broadcast live football with better results than Optus.