Should Telstra Pull Out Of Healthcare? 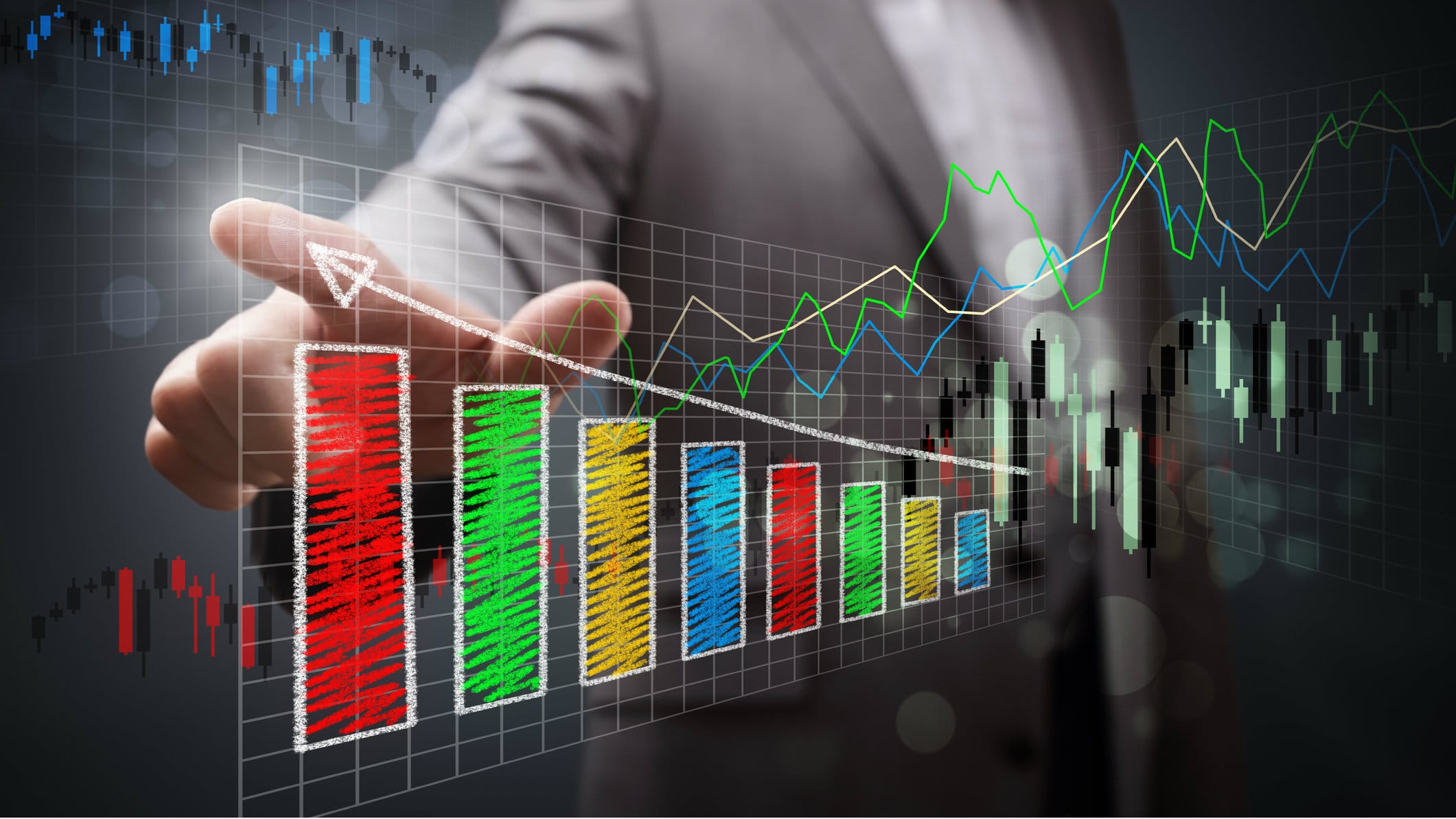 Should Telstra Pull Out Of Healthcare?

Telstra is facing some tough decisions given the current financial hot waters that the company has found itself in. Telstra lost a significant revenue share when it sold its physical network to NBN. Additionally, the company now has to pay NBN an annual leasing fee of $3 billion to continue retailing fixed broadband in the Australian market. With share prices dropping, and dividends already slashed, Telstra might just be heading to the chopping block. Splitting up its various divisions into separate entities could save the entire company – but is that such a good idea? Currently, Telstra is looking at letting go of its health division, a move that could do more harm than good. Why is Telstra considering this myopic decision? Let’s understand.

Why does Telstra need to breakup?

Telstra has been attempting different strategies to salvage itself since the NBN deal. Securitisation was one such attempt to procure some cash early on. Telstra wanted to cross sell some portion of the NBN payout to infrastructure companies and get some money now, instead of 3-6 years down the line as agreed with NBN. However, since NBN backed out, and refused to go along with the securitisation attempt, speculation has been rife that Telstra just might be forced to break up.

Rumour mills are churning that billionaire Kerry Stokes, who is one of the company’s top shareholders, may be keen on such a plan. Parts of his media empire could merge with Telstra’s interests. Telstra could spin off its cloud operations into one entity and its mobile telecommunications into another. Its retail arm could be rolled in with Foxtel, which Telstra already partly owns along with NewsCorp’s Fox Sports. The fixed line division could also be included, while Telstra’s wholesale business could merge with the NBN.

All of this is only guesswork, and the company has made no official announcements just yet. While some analysts are talking about break-up, others are discussing pruning – getting rid of other loss-making ventures to restore balance sheet health.

What is happening with Telstra health?

Telstra has spent more than $200 million buying about 18 businesses focused on health software, to try to build e-health in Australia. But the business has not taken off as much as Telstra hoped, and details are emerging that Telstra might end up getting rid of it – in spite of investing in the division for the last 2.5 years.

Think before you ‘axe’

It is understandable that Telstra is desperate to regain investor faith and needs some urgent cash to boost its bottom line. But Telstra health may not be the way to go, especially since Healthcare is one of the few customer needs they’re actually getting right. Besides this, the future of telecommunication is changing, and Telstra might need its health clients once 5G arrives.

Here’s the thing – once we have 5G – data speeds will be so high that you could download 600 movies a minute and there will be no monthly data limits on mobile data. Data will no longer be scarce, or a commodity worth charging for. This may seem unimaginable but remember – there was a time when text messages were charged 25c for 72 characters. Now you can send unlimited texts at no additional cost.  Once 5G arrives, free data plans will be the future of mobile – and this is predicted by Telstra CEO Andrew Penn himself.

So how will telcos survive if calls, text and data are all free? The answer lies in thinking of the future needs of customers. For example, Telcos are already including entertainment as part of a phone plan, with sports, music and pay TV all available for subscription.  Similarly, cloud services like Microsoft One Drive are being packaged as bonuses but have the potential of becoming the core income stream for telcos in the future.

This is the reason why Telstra cannot afford to axe Telstra health – doing so would mean losing out on a lucrative future gold mine. For example,

Aged care – An ageing population would need more support, and individual patients would need to manage an array of services including doctors, nurses, councillors and psychologists. Telstra could provide software and data management support for such services, even going so far as a subscription service for regular medical health care. It may seem strange now but could be the new normal in the future.

Health care wearables – Optus has partnered with Huawei to create mCarewatch – a smart wearable for patients to swiftly contact their carers in case of an emergency. Telstra will have similar opportunities as Internet of Things(IoT) progresses and Telstra Health would provide a ready customer base for the company to market similar innovations.

Customised IT services – Telstra Health is already providing customised IT infrastructure for medical professionals. There will be plenty of opportunity in the 5G era to continue with this – for example a reliable platform to perform remote surgeries over Telstra’s 5G network.

At this point, we cannot imagine all the possibilities that the future holds, but one thing is clear – getting rid of Telstra health will be a poor financial decision indeed.