Telstra wants to make 4G as efficient as 5G 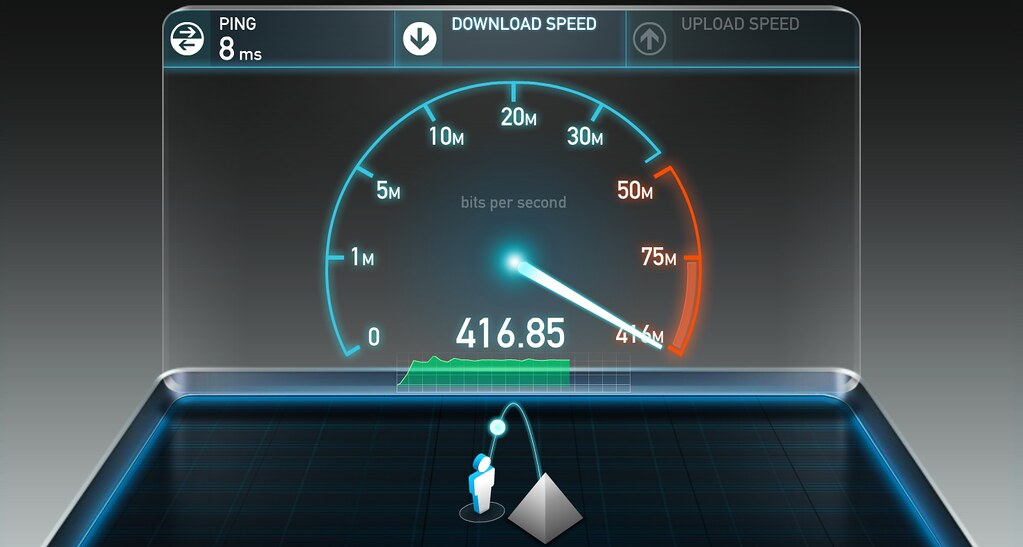 With 5G mobile data speeds around the corner, one would think telco operators would slack up on their 4G networks. Telstra closed its 2G network late last year but wants to continue improving operations on its 4G networks. While the large existing customer base on these two networks is a major factor, Internet speed and reputation are also driving Telstra to strengthen Gigabit LTE, Telstra’s 4G+ networks.

What is Gigabit LTE?

Gigabit Long Term Evolution refers to the enhancement of 4G networks, so that download speeds reach 1GB per second.  This speed is not available all the time, but during peak operational period, or in theory. In practice, you can expect speeds of 200 to 300 Mbps – due to factors like multiple users on the same network, signal loss etc. This is still 18 times faster than your current 4G network though. Using Gigabit LTE, you can download a two-hour movie in 15 seconds. It also creates more bandwidth for existing users.

How does LTE compare with 5G?

Amazingly, LTE is much slower than 5G. 5G networks can theoretically let you download 600 films in a minute. 5G is touted as the network that will bring lag time down to zero. When you click on a video, you currently need to wait a few seconds before it loads. This waiting period is called lag. With 5G, lag time will be so small, that watching remote videos will be similar to watching videos stored on your phone. Actions over the Internet will occur instantly, even if many miles separate the person doing the action from the object on which the action is being done. 5G will enable functionality like driving a vehicle or performing surgery remotely.

You need additional antennae receptors in your phone for it to be compatible with LTE.  Samsung Galaxy S8 is the first phone that can tap into this network. The S8 ships with the Qualcomm’s Snapdragon 835 chip which gives the phone this capability. Ten more Android devices will soon be launched with this chip so that we can expect a lot more next generation phones harnessing the power of LTE. Apple is designing its own A line of processors that use Qualcomm technology so that future iPhones will be LTE ready as well.

When can we expect LTE to roll out?

Telstra plans to use LTE as the foundation for 5G – it is bulking up its networks, getting the necessary software in place and making sure that users ramp up to faster speeds before the lightning-fast 5G actually rolls out. Telstra has been strengthening ties with Ericcson, which will supply and integrate solutions to assist Telstra in handling greater traffic. It is also beefing up for greater media consumption on mobile – with expectations of five times traffic growth in the next five years – 80% of which will come from media. Telstra will roll out LTE nationally by 2018, significantly improving the mobile video experience of Telstra’s customers.

Why does Telstra need LTE as the bridge between 4G and 5G?

Telstra doesn’t strictly need an intermediary as such, but it is a step-by-step progression for the company. They don’t want to make the leap in one go, especially because conditions in Australia are unique to the rest of the world. Being one of the largest and least populated countries on the planet, our population density is very low with large tracts of unpopulated land.

International standards for 2G, 3G, 4G (and now 5G) networks are designed keeping European cities in mind. Networks only reach 30 kilometres from signal towers, not even remotely good enough for Australia.  Additionally, Telstra has to worry about gumtrees, a native Australian tree that interferes with cell phone signals.

Rolling out LTE will give Telstra a better idea around the number of towers and technology redesign needed to be 5G ready by 2020.