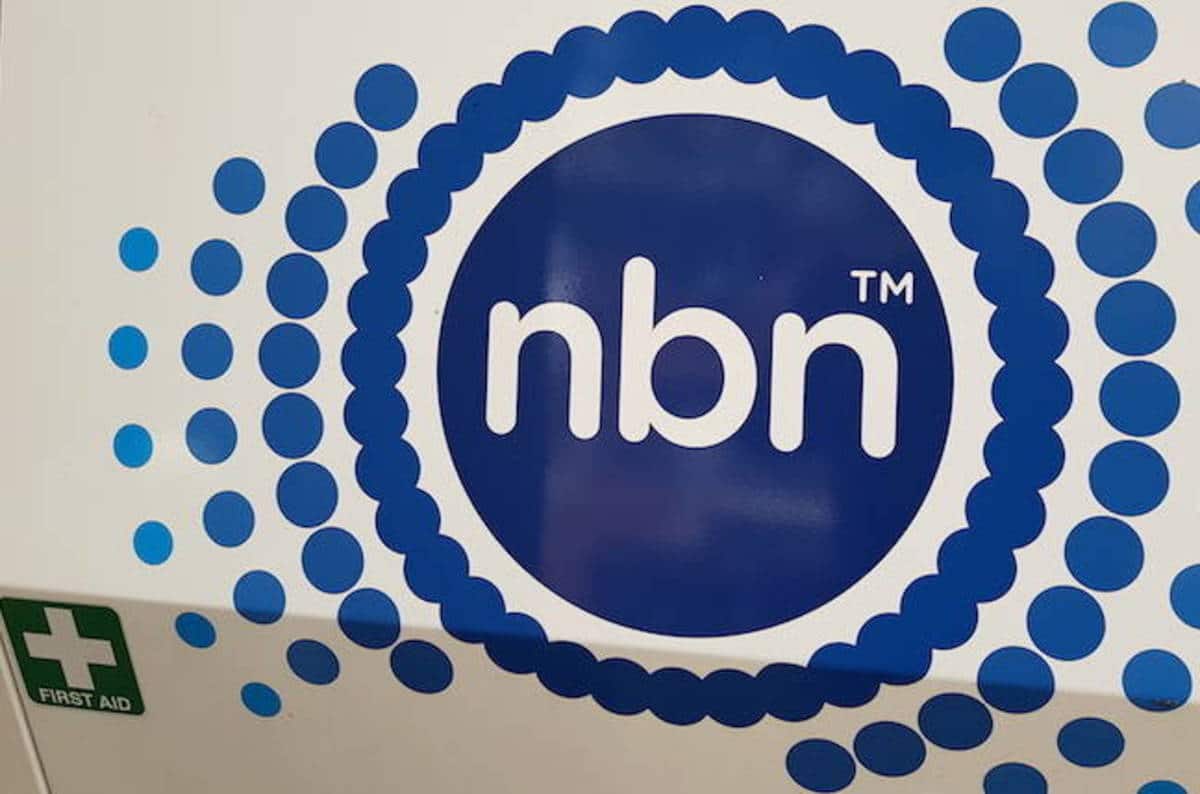 After announcing in 2016 its plans to join the National Broadband Network (NBN), Vodafone has gone ahead to market test NBN Extras. This is a unique product in the Australian telco industry that will see the company offer voice-over-Wi-Fi or fixed number redirect to mobile phones. Currently, Vodafone is conducting paid online surveys to test the features of the product.

Vodafone NBN Extras and How It Works

The goal of Vodafone is to give their subscribers innovative features that will enhance their communication experience. Through fixed number redirect, NBN Extras will issue customers with landline numbers without the need for them to have a home phone.

Just in case you are worried about the quality of your network reception at home, Vodafone NBN Extras through Wi-Fi calling will allow you to utilise your broadband connection. This will enhance your reception giving you crystal clear connectivity.

With the fixed number redirect feature, you will have two phone numbers: the landline number from NBN Extras and your current mobile number. This will give you flexibility when communicating to choose the line you prefer.

The Wi-Fi calling component overrides mobile coverage in areas where the latter is weak to enable you to make and receive calls as well as texts through any Wi-Fi network. When this feature is turned on, it automatically connects to your Wi-Fi network.

The survey currently going on seeks to establish the price customers are comfortable paying for, in view of the services being tested. In addition, Vodafone is keen to find out if the product can successfully shift customers attitudes in its favour.

As at now, feedback is still being sought on the appropriate name to brand the service, with suggested names including landline, virtual phone, and NBN Extras being floated.

The Entry of Vodafone into the National Broadband Network

Anyone shopping for fixed internet plans on NBN may have realised that one of the key providers, Vodafone Australia, did not feature as an NBN carrier. This is because the telco has been focused on the mobile segment. However, this will soon change following the announcement by the company to join the National Broadband Network as a carrier by end of 2017.

As part of its strategy to register as many subscribers as possible, Vodafone is sweetening the deal by providing a plethora of customer service perks. Coming into the NBN space, Vodafone knows that other telcos such as Telstra and Optus have already established themselves. This notwithstanding, the company is packaging its entry in a unique and differentiated way.

The focus of the telco is to ensure customers get the right speeds. To this end, their promise is to speed test customers connections once they have signed up to ascertain that the speeds they are paying for are the same they are receiving. Following the Australian Competition and Consumer Commission’s announcement on the guidelines internet service providers should follow in advertising NBN speeds, Vodafone’s focus on speed is timely.

It is now official that Vodafone will be advertising 3 NBN plans together with bonus mobile data. The overview of the plans is as follows:

To cater for the lower end of the market, Vodafone has a 12 Mbps plan that comes with 2GB of bonus mobile data. Its advertised retail cost will be AU$70. However, the telco doesn’t promote this package as aggressively as the rest. Their argument is that, a lot of Australians are being pushed onto slower plans the moment they subscribe to NBN which is a huge disappointment.

In a nutshell, this is how Vodafone Australia plans to steal the show in the fixed line broadband market.

The voice-over-Wi-Fi technology may not be totally new in the telco industry, but the manner in which Vodafone has packaged the NBN Extras, makes it unique. This will help in setting the company apart as it ventures into the competitive fixed broadband arena. It will probably tap into the successes it has had in other countries as it establishes its services in the Australian market.