TPG and Vocus – New Challengers For Telstra and Optus 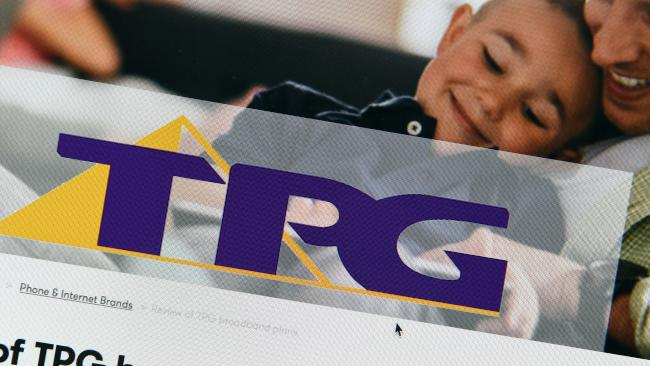 The dynamics at play in the Australia telco market have seen mergers and acquisitions creating stronger competitive forces. TPG, the second largest fixed line broadband provider, and Vocus have been making tremendous investments. This has positioned them among the fiercest competitors to Telstra and Optus.

If there is one aspect that can aptly describe the Aussie telco industry, it is competitive market pressure. Every company is putting its best foot forward to see to it that they gain considerable market share and expand their network coverage.

Currently, TPG has over 1.7 million subscribers to its fixed line broadband services. Apart from Telstra, there is no other telco that has an IP based network which transmits data and voice network, voice-enabled IP network, fully converged video, voice, and data IP-based access network, and covers the same geography as TPG.

In a bid to sell its wholesale FTTB (fiber-to-the-basement) service to residential customers, the TPG company was required by the government to form a separate arm. The step was necessary because FTTB network will act as a competiror to the National Broadband Network (NBN).

The retail arm TPG was formed, named Wondercom and TPG’s retail customers were transferred to it. The FTTB+ package that TPG offers, promises download speeds of between 50 and 100 Mbps. This is a stiff challenge to Telstra and Optus, particularly since TPG’s pricing is much keener.

In 2011, TPG Telecom officially ventured into the cloud computing space by purchasing IntraPower for more than twice its market price. According to TPG’s Executive Chairman, the acquisition was to help the company expand its product offering, especially to assist TPG in focusing on small and medium enterprises. This deliberate TPG differentiation introduced a new competition dimension to Telstra and the NBN.

In November 2009, TPG and Pipe Networks entered into a Merger Implementation Agreement, under which, TPG bought 2.9 million shares of Pipe Networks at $6.30 per share. The details of the deal were that TPG would acquire Pipe’s Pacific Cable submarine cable system and the fiber-optic assets from Sydney to Guam. The main driver of this deal, from TPG’s point of view was to position themselves as a fully integrated telco, with a wide spectrum of offerings, appealing to multiple segments.

The extensive metropolitan dark fiber network owned by Pipe has enhanced the capabilities of TPG as a data communications provider. This puts it at odds with Telstra and Optus.

In the 2013 auction of 700MHz and 2.5GHz spectrum bands, TPG was a surprise winner, bagging 2x 10MHz spectrum in the 2.5GHz band for a total investment of $13.5 million. Even though Telstra and Optus also got a considerable share of the spectrum, it was TPG’s entry that caused jitters among the competition. Currently, TPG doesn’t have any mobile network infrastructure that it owns. It is a reseller for Optus mobile services.

According to TPG, the 2.5GHz spectrum is a much-valued asset and will give the company the opportunity to offer value-adding and innovative products to its customers especially in the wireless broadband market.

In addition to those investments, TPG has committed to invest in extra capacity in the Hawaiki Transpacific Submarine Cable System which stretches 15,000 km from Australia through New Zealand and on to Hawaii – thereby connecting the US West Coast.

Vocus is a second-tier telco just like TPG, but it is a real challenger to Telstra and Optus. It has invested in strategic assets and gone into mergers and acquisitions to bolster its position in the telco industry.

Previously, Vocus had acquired FX Networks for $107.7 million and Amcom Telecommunications to consolidate its competitive position in the market.

Looking at the aggressiveness with which Vocus and TPG are gaining ground in the telco market, Telstra and Optus need to watch them closely. The incumbents may, before TPG in particular are done, have to refine their approach, if they are to remain competitive and retain customers in the face of such naked ambition.