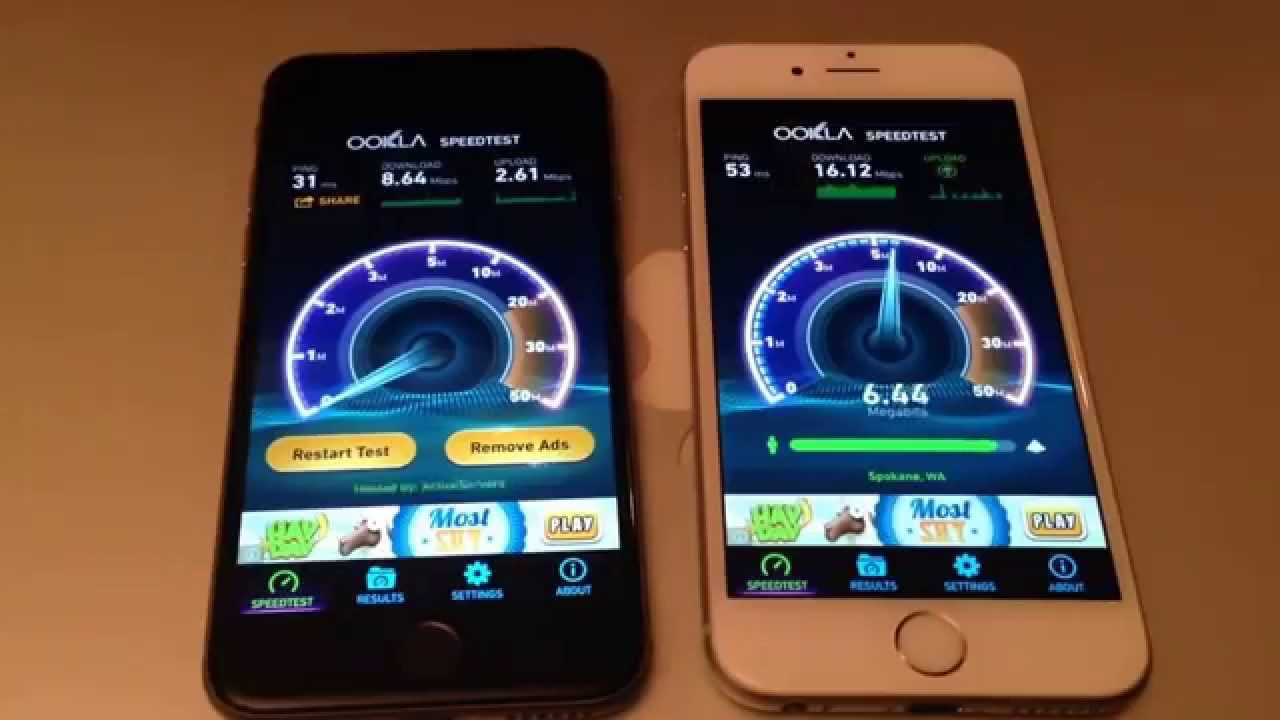 The Australian Competition and Consumer Commission (ACCC) has been actively pursuing its mandate of promoting competition and ensuring that the consumer is protected always. In its latest National Broadband Network (NBN) Wholesale Market Indicators Report covering the period ending September 30, 2017, it has lauded the level of competition building up over the NBN.

According to the report, the ACCC has attributed this development to the fact that more access seekers are now connecting directly with the NBN at many points of interconnection (POI) than ever before.

Through the direct connection, even the small retail service providers can assume a greater control over their network and determine how much Connectivity Virtual Circuits (CVC) they can purchase. In turn, this will make businesses and households to get the speeds their internet service providers (ISPs) promise them.

The report further indicates that the proportion of broadband access services acquired at points of interconnection in metropolitan areas has grown from 33% reported in September 2016 to 41% reported at the close of the third quarter 2017.

Does the Increase in Direct Connections Mean Faster Speeds?

Even though the report indicates that NBN Co is currently supplying over 3 million wholesale broadband access services, complaints are also rising with respect to internet speeds. End users, both businesses and households, are complaining that they are getting raw deals on their internet plans. They are paying for more, but receiving less.

The Ideal Internet Speeds in Australia

Theoretically, premises connected through fiber to the NBN should get a peak rate of 100 Mbps. Currently, there are 5 tiers of NBN connections in Australia.

The ACCC has been investigating the issue as to why telco customers have been experiencing speeds slower than what the NBN and the ISPs are advertising. Especially during peak times which range from 7 p.m. to 11 p.m., speeds come down significantly making customers unable to receive the maximum speeds on their plans. Even for those customers who are on a lower speed plan such as Tier 1 or Tier 2, they rarely experience the maximum speeds on their plans.

There seems to be a consensus among the telcos on what exactly is behind the lower-than-promised internet speeds. For instance, Optus and Telstra have attributed the problem to constraints on the NBN copper wire particularly with reference to fiber-to-the-building (FTTB) and fiber-to-the-node (FTTN). This is an argument that even the ACCC has acknowledged as being responsible for the slow speeds experienced.

One of the key villains to slow speeds over the copper wire, is the distance of the premises from the node. This affects the FTTN subscribers. According to critics, even the homes that are within 700 meters to the nearest node may not receive the maximum speeds because the NBN old copper wires can degrade thereby affecting the signal. Unfortunately, it may be quite difficult to find out the node your home connects to and how far it is from your front door.

In its investigations, the ACCC established that 56% of the customers on FTTN which amounts to 26,497 people subscribed to the 100/40 Mbps Plan could not max on their speeds with 9,606 customers in this category not even managing half of the promised speed. On the 50/20 Mbps Plan, 45% of the FTTN customers could not meaningfully benefit from the full speed.

The second reason behind the slow speeds that ACCC peaked up is that some internet service providers do not purchase enough CVC from NBN. This means their capacity to provide the advertised speeds is highly compromised especially in peak times.

As a remedy, telcos led by Telstra and Optus have resolved to compensate their customers for the slow speeds. Telstra admitted that the speeds it advertised could not be realistically achieved and thus misleading or deceptive in the eyes of the law. It undertook to compensate its 42,000 customers affected by the slow speeds. The compensation will be in form of refunds and where need be, the customers will be allowed to change their internet plans or even leave their contracts altogether without paying for any switching fees.

Optus on its part admitted that its customers may have been overcharged and that it will investigate the complaints on individual circumstances and offer compensation appropriately. Other telcos including TPG, Dodo, and iPrimus have said in separate statements that they will work with the ACCC so that their customers can be compensated for speeds they paid for, but did not get.

On its bid to resolve the under-provisioning issue, the ACCC has directed all the ISPs to advertise the speeds their customers can expect during the busy evening period starting from 7 p.m. to 11 p.m.