No Need for the Apple Watch 3 to Sync With the iPhone? 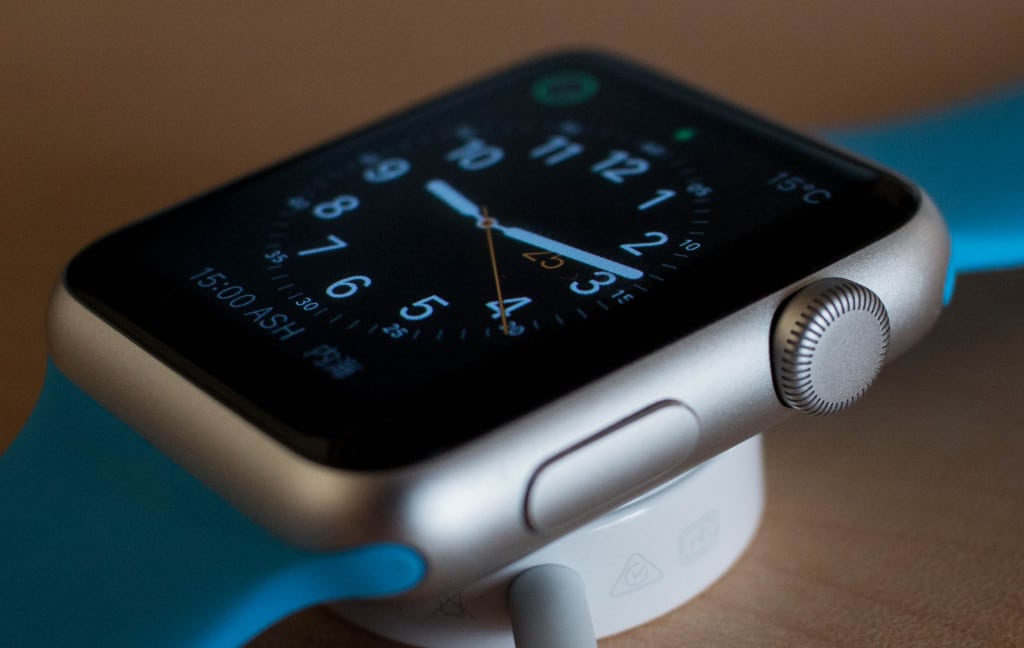 When Apple’s CEO, Tim Cook, announced the Apple Watch in September 2014, there was a great deal of industry buzz that lived on right until the wearable was released. However, there was a problem. The gadget did not live up to the hype. The User Interface was overcrowded and confusing, and many reviews gave it a low rating for being non-intuitive. Quite an irony for Apple. The hardware was also found to be incapable of handling the tasks it was supposed to.

Apple soon made significant improvements in the following version, the Apple Watch 2. The interface saw great improvement and there were new useful features such as GPS and waterproofing.

But there was still one pain in the neck. You had to be in the presence of your iPhone in order to use the paired Apple ‘smartwatch’ fully. This made it less of a must-have gadget. But all that is in the rear view mirror now. The Apple Watch 3 will be able to perform a good number of tasks without the need to be synced with your iPhone. That means you can leave your phone charging and still be able to send texts, use maps, and listen to music. All that is possible thanks to a new generation of device-network communication, the eSIM.  It lets devices connect to mobile networks without the need for a SIM card.

There are three types of SIM cards in use today: the Standard SIM; the Micro Sim, which is smaller; and the nano SIM, which is the smallest. eSIMs are a completely different ‘form factor’ or size but they can do all that an ordinary SIM can, and even more.

eSIMs are a new standard that is being pushed by GSMA which is the umbrella body of mobile network operators worldwide. Although the idea was introduced in 2013, they could well soon become the standard method of connecting to mobile network providers.

Instead of buying a SIM that has information embedded in it and linked to a specific network provider, an eSIMs allow you to rewrite the ( they call it ‘provisioning’ ) information at any time. This is not the first time the eSIM is being used in a smartwatch. It was first seen in Samsung’s Gear S2. With time, it will be a more common feature in the ‘Internet of Things’. The eSIM involves permanently embedding the SIM and the hardware that reads it in the device ( here, a smartphone ). It cannot be removed. There is no need to remove it anyway.

How will the eSIM change the game for the better?

The most obvious benefit is the eliminated need to always have the iPhone with you in order for the watch to function fully. This will definitely draw more consumers than the previous versions. But that is just the beginning. The watch is set to bring convenience right to your wrist in more ways than one.

There have not been any official announcements concerning the features of the Apple Watch 3. But there are always rumors. Word has it that the watch has made a few technological leaps.

The release date has not been announced for the new watch. And since Apple does not have any set release pattern for its smartwatch, there is much room for speculation. It is possible for the release date to be announced in September at the same time as the iPhone is released. There is a strong case for the date being the end of the year or April 2018 since the original watch was launched in April 2015.

Details of the original Apple Watch and its progress since launch are covered here: https://www.imore.com/whats-difference-between-apple-watch-series-0-series-1-and-series-2

One of the few reliable sources on the eSIM is the GSMA: https://www.gsma.com/rsp/

And industry rumors for Apple products are often covered best by these guys: http://www.macworld.co.uk/feature/apple/apple-watch-3-latest-rumours-release-date-price-features-design-3647016/