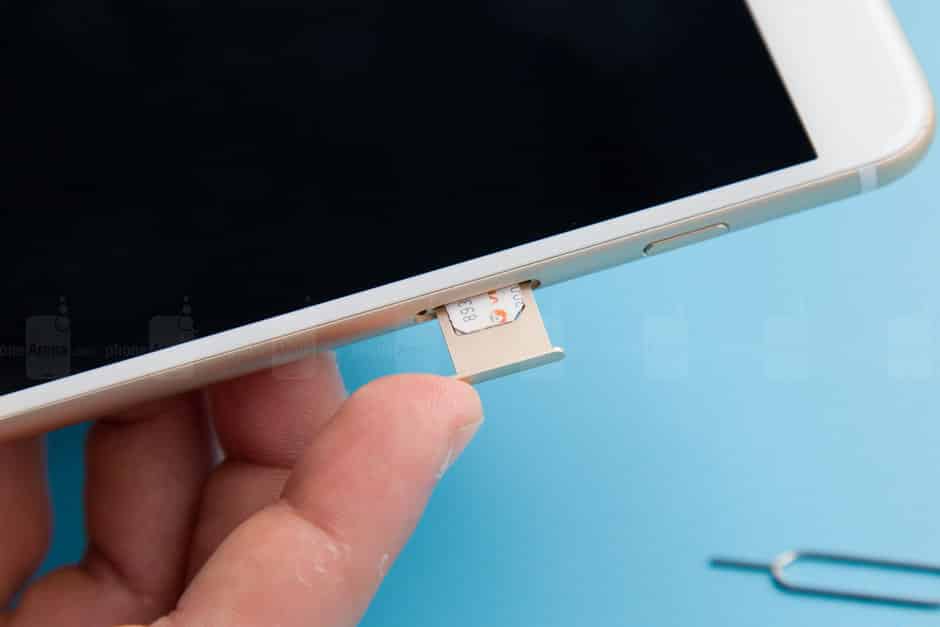 Changing providers is a major hassle. To have a second or alternative phone number, you are generally reduced to three options – changing the SIM every time, having a second phone, or purchasing a lower-quality phone that has dual SIM capability but not much else in the way of functionality.

While typically the most popular brands of smartphone makers have stayed away from dual-SIM capability, Apple have addressed the customer demand for more than one SIM, and gone one better than that – this year’s release finally features a long-awaited eSIM.

So what does the eSIM mean for phone operators? How do they compare against normal SIMs? And how can you make the best use of yours?

Physical SIM cards have been around for 25 years with little change to their structure, and little more than a reduction in the size of plastic surrounding the chip (going from standard, to micro, to Nano sized). In the world of technology, that represents an extremely slow change. eSIMs have been around as an idea and a theoretical possibility for some time, but finally with GSMA backing, the eSIM is starting to become a commercial reality for mobile phone users.

Now that they are here, there are some implications to consider for carriers. For one, it is generally cheaper to buy a phone outright and add your own SIM to it. However, not everyone can afford the lump sum that they need to purchase a smartphone – especially considering the hefty price of the latest models. Network operators capitalize on the fact that Apple devices are expensive out of the box and by offering a smartphone as part of a plan, simultaneously give customers an easier option for paying one off over time and lock them into their network.

Now that eSIMs are here, up to 50% of users are estimated to prefer adding their own SIM to the latest iPhones instead of paying one off over time as part of a contract.

Companies like Apple and Samsung could soon offer customers the option to lease phones for use. That takes away the burden of paying all at once, effectively taking away the need for a carrier to provide such a service – further reducing customer dependence on a single network. 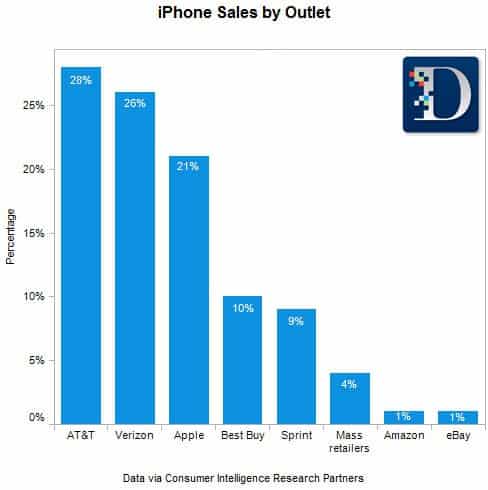 If the system takes off, it means customers no longer have to buy into a phone plan they might not really want in the long run, just to own the phone.

Perhaps the best thing for consumers is how phone plans could drop in price. With increased competition from companies working with the eSIM, phone companies will obviously want to drive the larger market share to their side by offering plans with the highest value. Since customers will be able to choose multiple plans on a single device, this creates almost a win-win ground for both parties.

Signing up your eSIM-enabled iPhone to a plan

For now, there are two different ways you can use the eSIM in your iPhone. They can be separated into:

To use this method of utilising your eSIM, you should:

In some instances, you will be asked to enter a confirmation code for the eSIM’s activation. This code will also be provided by your carrier.

You can also add a plan to your eSIM without having to scan a code from the preferred carrier:

On the bottom of your iPhone screen, you will find the option to ‘Enter Details Manually.’ Follow the prompts on the screen to get you though the rest of the process from there.

The GSMA provisions for eSIM technology allow you store more than one eSIM plan on the same device at once. However, you will only be able to use one at a time.

This will come in handy to make easy switches possible. It also promises to be a neat feature for people who might constantly be on the road and require different plans in different regions.

You should also note that you would have to buy an unlocked phone to enjoy the full benefits of the eSIM. Getting your device from a carrier will limit your eSIM options to only that carrier. For such a long-awaited technology, it’s exciting to finally have eSIM capability available – and customers will eagerly anticipate the flexibility and improved prices that this innovation will inevitably bring.