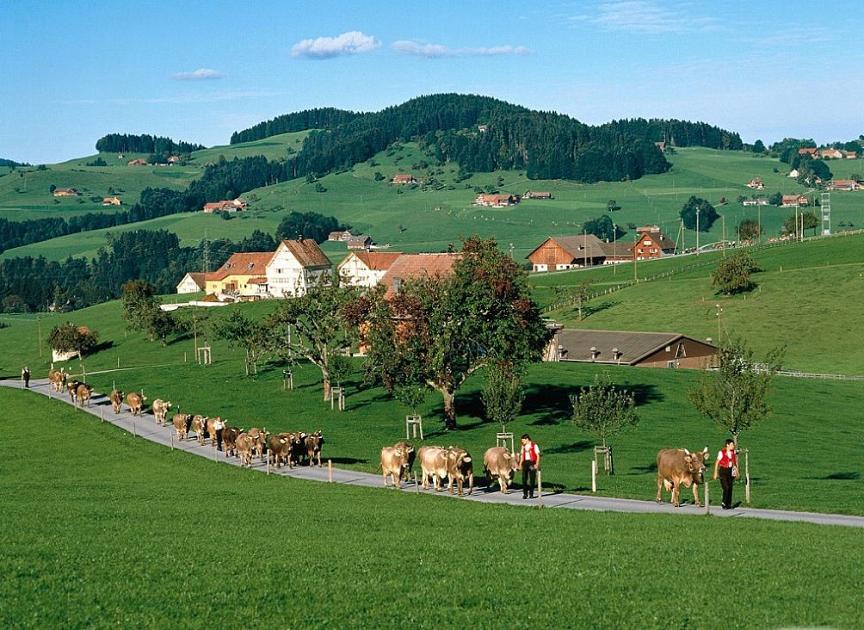 The Amata community lying 115 km to the south of Uluru became the first beneficiary of the Mobile Blackspot Program. This program is being rolled out by Australian telcos in conjunction with the federal government. The town which has approximately 300 residents saw the first mobile base station switched on mid-November by Telstra. This gave the community here mobile phone access to enable them to connect with their families and friends. Five more base stations will be built across the Anangu Pitjantjatjara Yankunytjatjara (APY) lands by March 2018.

The Australia government is committed to improving mobile phone coverage in regional and remote parts of Australia. It aims to achieve this through the Mobile Black Spot Program. The reason why remote Australia has largely been left unconnected is due to the prohibitive cost of laying telecommunication infrastructure which is the backbone to improving mobile coverage. Small communities have been locked out of basic mobile phone services thereby making them travel long distances to perform simple tasks and transactions which they could have easily done via phone.

On its part, the government has invested $220 million while the mobile operators including Optus, Telstra, and Vodafone have collectively committed $287 million. A total of 6 state governments have also co-contributed $141.2 million with an additional $2.2 million coming from the business community, local governments, and community organisations.

The program was rolled out in two rounds with the first round starting in 2015 and continuing for a 3-year period. This round will see 499 base stations come up with Telstra delivering 429 while Vodafone 70. Round two will deliver 266 mobile base stations and is already underway scheduled to be completed by October 2018. The total number of Priority Locations is 125, 19 of which are now being addressed.

The APY lands consist of a large local government area approximately 102,650 sq. km in the northwest of South Australia and has a total population of 2,600. Towns here are closed to visitors and despite the landlines and a few internet-connected computers, digital exposure is largely limited. Apart from the base station at Amata, 5 more towers are expected to be constructed in the APY lands and this will help to bring 3G and 4G services here.

Telstra has invested billions of dollars over and above the $229 million it has committed to help build the 577 new sites in the Mobile Black Spot Program. A huge percentage of their investment has been in network expansion particularly in the remote areas of Australia.

The telco has also been working with state and local governments to attract additional targeted funding to beef up its $225 million investment. According to official communication through its website, Telstra has managed to deliver a combined investment of $490 million under this program.

On top of the Mobile Black Spot Program, Telstra is rolling out approximately 250 small cells in select areas. This will help bring high speed 4G data services to even the smallest country towns. These small cells allow customers on supported handsets to make calls.

The Impact of the Program on the Amata Community

While it is still early to attribute any effects to the just switched on base station, community leaders and local elders are positive on what the future holds. According to Mark Bolton, Telstra’s General Manager in charge of South Australia, the Amata community will benefit from greater access to mobile phone services.

Something as simple and basic as connecting with family and friends can mean so much to people who are virtually locked out of communication. With mobile-based services such as mobile banking, health apps, and online education platforms being rolled out in increasing numbers, the community can capitalise on this and empower itself.

Apart from the positives, there are remote concerns leaders here have regarding the mobile connectivity. For instance, the cost of mobile services is likely to weigh them down especially with their pretty small incomes. Issues on potential cyber bullying have also been raised. However, Mark Bolton indicated that Telstra will engage with community leaders to ensure the transition into the digital space is smooth in the areas it is switching on base stations.