Experts Explain Why iPhones Are Slow Compared To Android Devices 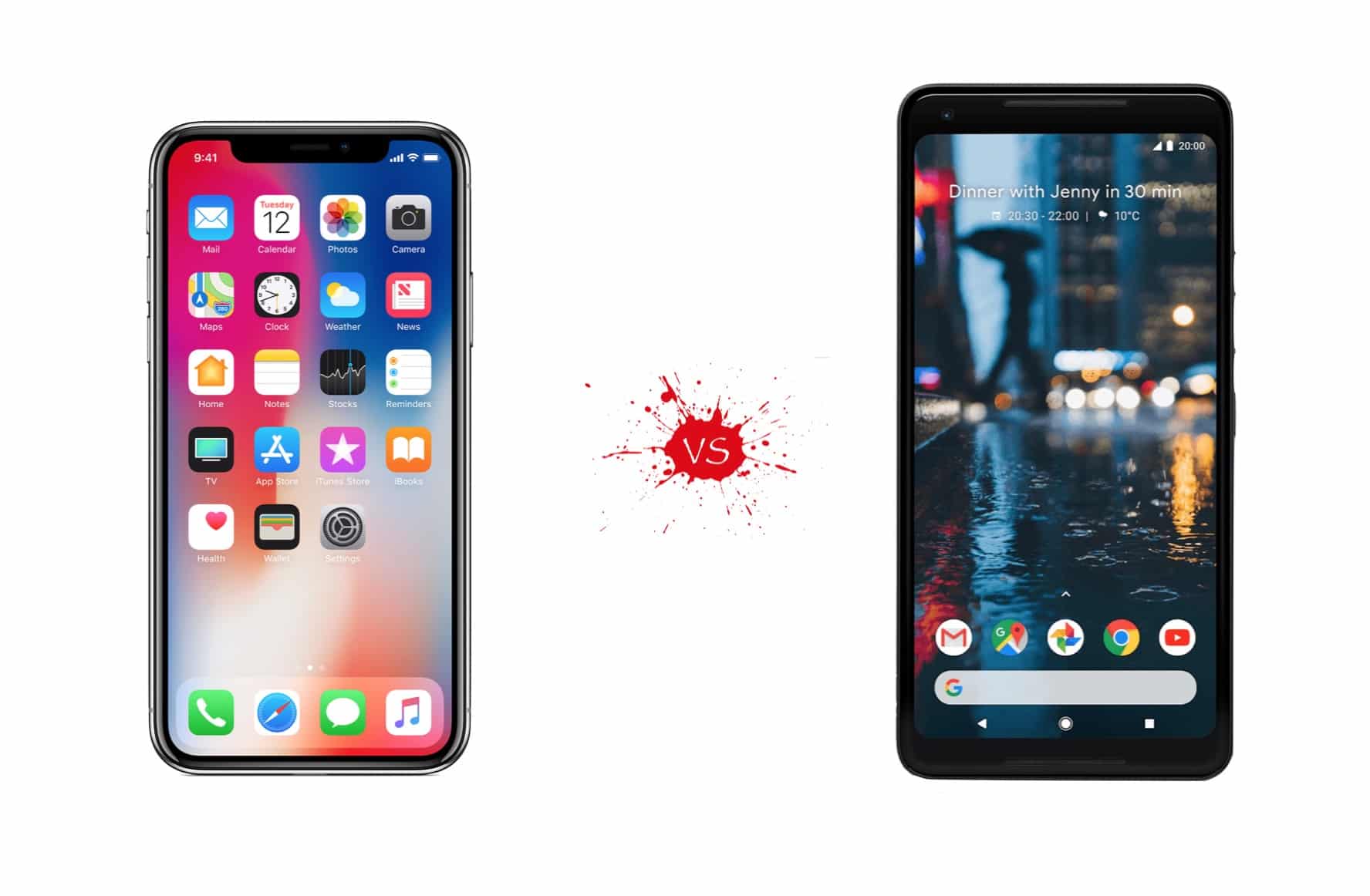 Customers who are willing to pay more for their iPhone smartphones because they expect the fastest mobile internet speeds won’t be happy with the latest speed test results from Ookla.

How Fast Can They Go?

According to the speed test result which was reviewed by Bloomberg, Apple’s iPhone 8 Plus, iPhone 8 and iPhone X fell behind Samsung and Google smartphones in internet download speeds as shown below:

Ookla is a company in Seattle, Washington that runs Speedtest.net, a web service for free testing and analysis of internet access performance. The tests are not lab tests because the results are created by users.

What the Test Results Mean

Faster internet data download means that you can load websites, start watching movies sooner and view a higher-quality video. Samsung has made the faster-than-Apple issue one of the major points highlighted in its latest TV commercials.

However, the slower speeds haven’t significantly hurt the iPhone sales yet. It’s still one of the best-reviewed smartphones worldwide, and the latest models are still outselling its rivals.

Samsung sold over 317 million units to be the world’s biggest smartphone manufacturer in 2017 according to the research analyst IDC. Apple sold more over 216 million iPhones in 2017 and could sell more in 2018 since there is strong interest in the larger and less expensive models rumored to be up for release later this year.

Why are iPhones Slower than Android Devices?

A combination of the software and the modem chips in the smartphone are the major factors that determine its data download speed. According to experts, the reason for the slower iPhones is that Apple uses modems that are either from Intel or Qualcomm in the latest iPhone models. Qualcomm is the world’s biggest provider of mobile chips and technology to connect phones to mobile networks.

So far, only Qualcomm’s modem is capable of 1-gigabit download speeds. Intel is also working on a gigabit modem but a faster speed won’t be ready this year. Analysts say Intel is not likely to catch up with Qualcomm. So, expect that mobile devices powered by the Qualcomm Gigabit LTE chip found in the Galaxy S8 will be much faster than the soon-to-be released iPhones.

Apple and Qualcomm are involved in a legal dispute, which has meant that Apple has reduced its dependence on Qualcomm and used Intel modems for some of its phones. According to Apple, Qualcomm has taken advantage of its position as chips supplier to force it and other phone manufacturers to pay high licensing fees.

The Need for Speed

Apple seems to be making some big changes to the chips in its upcoming iPhones. It is apparent that it is moving towards sourcing its chips from one supplier only – which is not Qualcomm.  The move could mean that the next iPhone data downloads would be slower than rival Android devices. Sourcing modems from only one supplier could prevent Apple from keeping up with the demand for its future iPhones. Potential buyers may have to wait even longer to get their hands on new devices.

While Apple might not have the quickest devices and other brands are often hot on their heels in terms of innovation, the huge group of loyal Apple fans are unlikely to let slower speeds put them off buying the latest release. It’s great for other brands to offer faster phones, but it’s sales that truly count – and in that area, Apple seem to be speeding along just fine.