Customers Will Benefit as Telcos Go to War 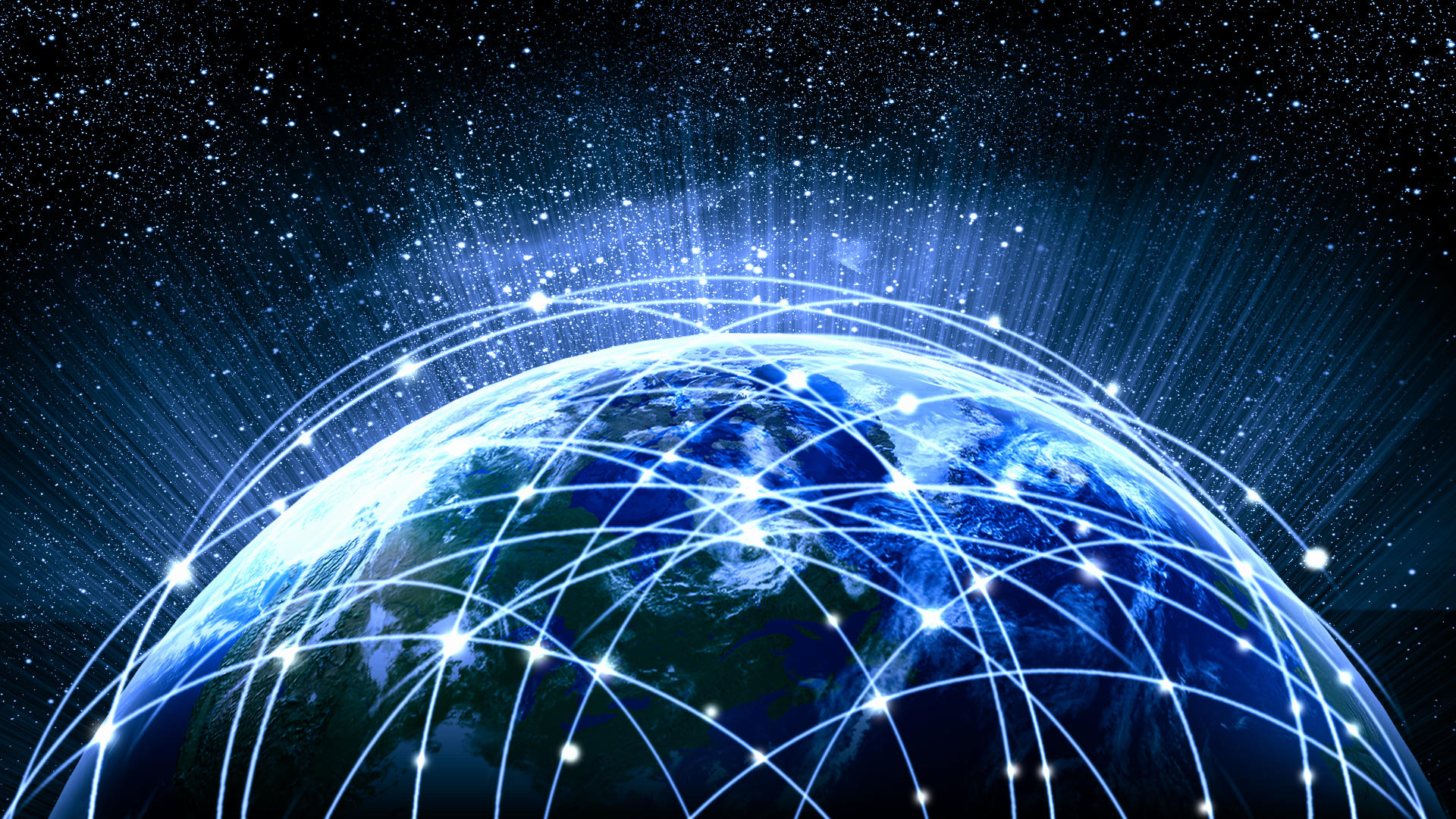 It has been a long time coming. For years, the bigger telcos kept prices high and let smaller MVNOs battle over customers in search of plans with rock bottom prices. Confident in the appeal of their brand and the extra services they were able to offer, the three major companies would rarely come up in a search for the best value mobile plan.

With mobile data usage increasing constantly, new player TPG entering the field, and consumers becoming tired of paying more without noticeable benefits, the bubble had to burst at some point. Virgin Mobile’s closure will also create a group of customers looking for a new phone company.

After recent events, it looks very much as if Telstra will be the first major telco to start slashing prices – potentially beginning a price war that will make it hard on the companies’ bottom lines but will be great for customers.

With the biggest investments in infrastructure, the largest network and the most customers, Telstra has the most to lose from a battle with the other big telcos. In addition, recent announcements of massive changes and a drop in dividends for investors saw Telstra’s share prices plummet.

Telstra needs to attract new customers and inspire some brand loyalty to win back the confidence of investors. They have expanded into areas beyond their mobile network, including sports broadcasting, 5G technologies and investing in start-ups with their muru-D program. Telstra offer smart home packages, featuring products that are early versions of technology that will become commonplace with the Internet of Things.

However, share prices are still at an extreme low and the latest announcements haven’t created the anticipated upturn. Beginning the price war will see an increase in their customer base and in revenue, which Telstra will hope to see translated into shareholder confidence and increased profit.

What Changes Are Coming

In order to attract new customers, Telstra and the other major telcos have implemented a range of strategies. Here are some plan features that have recently become available, and some that will probably become available in the near future.

The price war won’t be forever, as the arrival of 5G will likely “reset” the market, with customers once again prepared to pay premium prices for premium perks like early access to new technology. For now though, the advantages each telco has to offer looks more and more similar to the offerings of their competitors, which means that price becomes what separates the plans.

Telstra’s hints at new plans designed to attract customers with great inclusions and low prices are great for the consumer. It will be interesting to see exactly what those strategies are. For now, anyone looking to change phone companies would be wise to hold off for at least a little while.