Double Data Speeds – What Do 4GX and Optus 4G Plus Mean? 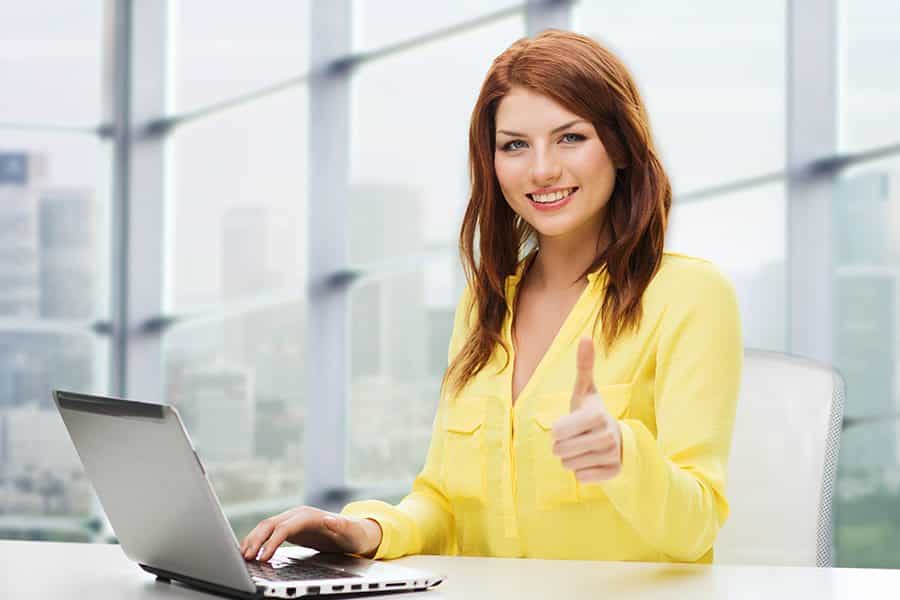 Australia is at the forefront of new mobile technology and 4G is no exception. Telstra rolled out 4G in 2011, while Optus and Vodafone quickly followed the company with their own versions of LTE technology. All three telcos have now expanded their 4G networks to provide their customers with faster uploads and downloads, along with other new features such as Voice Over LTE and LTE-Broadcast.

Telstra and Optus are currently using a type of carrier aggregation termed 4GX and 4G Plus respectively. These are both marketing names for Frequency Division Multiplexing (FDM). They double regular 4G speeds and network availability for phones which have the networking technology to allow it.

What is frequency division multiplexing?

Frequency Division Multiplexing (FDM) is a networking technique that combines multiple data signals for simultaneous transmission via a shared communication medium. It uses a carrier signal at a discrete frequency for each data stream and then combines many modulated signals.

In this technique, a number of signals are transmitted at the same time by sources in their allotted frequency range, which decreases the chances of collision. The two adjacent signals have a suitable gap to avoid over-lapping. The frequency spectrum is divided into logical channels, allowing every user to operate as if they have a particular bandwidth. To avoid interference between signals, this technique uses successive channels of Guard bands.

Telstra’s 4GX is an advanced, upgraded version of the existing 4G network, with increased speed and coverage. Telstra introduced this technology to make everyday internet usage faster and better than ever before, while reaching more and more people.

While the upcoming fifth-generation (5G) mobile network technology is expected to be up to a hundred times faster than the existing 4G technology, it isn’t yet readily available. IN the meantime, 4GX serves the purpose and provides an enhanced customer experience with internet usage. 4GX provides speeds that are three times faster than current regular 4G networks.

Telstra’s 4GX accesses a 700MHz mobile network frequency that was previously used by analogue TV. Telstra purchased the majority of this frequency at the Digital Dividend auctions.

The telco claims that 4GX provides the fastest internet speeds nationwide, meaning more hassle-free streaming and faster download times. It has doubled the existing 4G bandwidth, providing double download speeds. 4GX allows people to use multiple devices and do much more with their mobile phones than ever before, without affecting network speed and quality. Not only that, 4GX increases network speed and coverage, even in rural and regional areas.

Currently, there aren’t a lot of phones that are compatible with 4GX. However, many popular and latest devices support this technology, such as Samsung Galaxy J2 Prime, HTC U Ultra, and LG G6, to name a few. Telstra’s pocket Wi-Fi modems also work on this new network, providing an option for users whose phones are not compatible with 4GX.

Since 4G Plus/TD-LTE runs on a very different spectrum, customers have to buy a 4G Plus-compatible mobile phone to be able actually to use this new network provided by Optus. The same applies to mobile broadband dongles as well as Optus’ Wi-Fi modems. 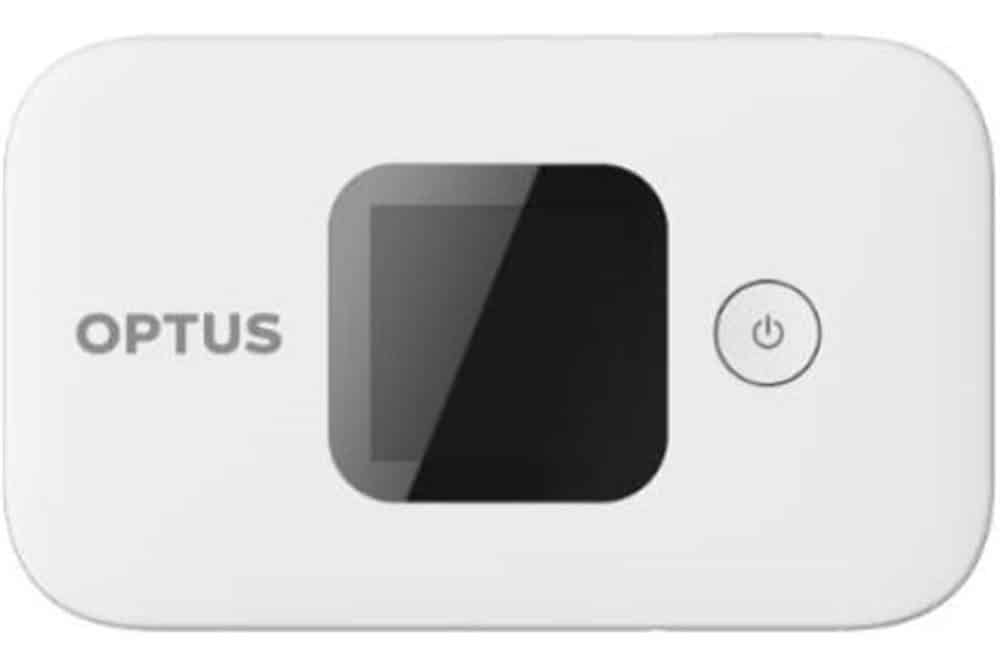 According to Optus, there are smartphones from Samsung, Apple, LG, that are compatible with the Optus 4G Plus network.

Optus has also partnered with Uber, a leading ridesharing company, in an effort to make the latter leverage Optus’ 4G Plus network.

Using these excellent technologies from Optus and Telstra, customers will be able to enjoy a whole new experience while using the 4G network. They provide faster network speeds than regular 4G networks, as well as reduced latency that’s a little closer to what experts are excited about with the upcoming 5G technology.

More and more phones are becoming compatible with Optus’ 4G Plus and Telstra’s 4GX technologies. This will likely result in an increased customer base for 4G technology, given the better network coverage and speed. Since 5G may take a little while longer to become a widespread reality, Telstra’s 4GX and Optus’ 4G Plus will provide customers with an enhanced internet experience than regular 4G for the time being.