What Will 5G Cost? 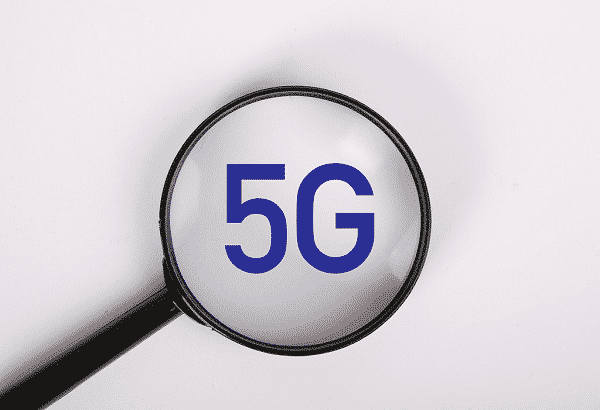 The rollout of 5G in Australia

The fifth generation of wireless technology — also known as 5G — is finally here. In Australia, 5G networks are springing up in numerous locations, but most Aussies won’t have access to the service right away.

Launching 5G networks across the country isn’t as easy as flipping a switch. It requires optimization for the technology from both the networks providing the service and the individuals set to utilize it. This delay isn’t particular to the Australia alone; several countries will launch 5G services this year but coverage will be minute in comparison to widespread 4G services.

5G networks are expected to come with numerous advantages to consumers and businesses alike. With perks such as faster internet speeds, low to zero latency, increased bandwidth and coverage, 5G is expected to dwarf the benefits that 4G networks had to offer.

As a result, major Australian telcos, Telstra and Optus in particular, are on a 5G race to first. So just how much will 5G cost?

5G in Australia: How much will it cost?

Australia’s ‘Big Three’ telcos — Telstra, Optus, and Vodafone/TPG — are one to watch for the widespread availability of 5G services across the country. So far, Vodafone and TPG, both occupied with attempts to merge, are not even close to to even entering the 5G race.

What about 5G for MVNOs?

Mobile Virtual Network Operators’ (MVNOs) customers may have to wait much longer before they are able to utilize 5G services. Why? Because these MVNOs resell the networks of the larger telcos. So until the larger telcos actually complete their full 5G rollouts, MVNOs will have nothing to resell.

While Telstra and Optus are making huge 5G strides, Vodafone sits on the sidelines. Perhaps this is the most disappointing 5G-related news in Australia so far. However, Telstra and Optus are great options for those eager to experience the anticipated high speeds of 5G. Telstra has mobile 5G networks and phones available right now in select areas, and Optus has fixed home 5G broadband in some areas. This means 5G is here, albeit in a limited fashion. With 2020 right around the corner, Australians will be fully connected in no time.