Android or iPhone: Which Should you Choose? 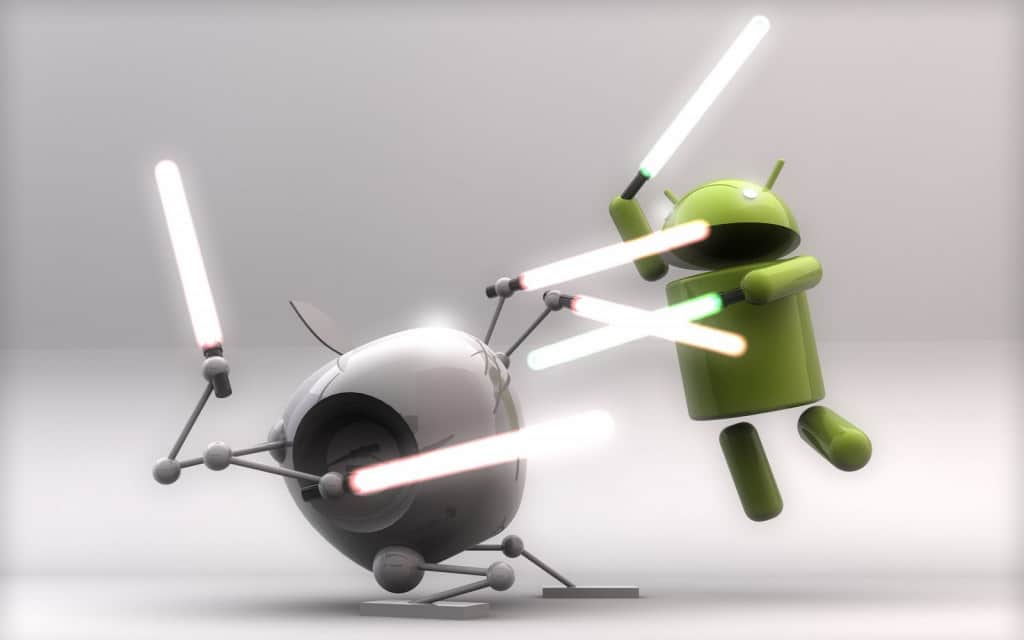 It seems that research coming out of the United States has found that the average lifespan for any type of smart phone, whether an iPhone or an Android device, is not likely to exceed more than 24 months. This seriously means that if you want to have the latest in technology you will pretty much have to start budgeting for this expensive acquisition not long after making your latest purchase. There are a number of reasons for this inbuilt limited life-span and they are:

So, now you have got to the point where you need to replace your iPhone or Android with the latest device. Which is best out of these choices?

A lot of people believe that Apple’s iOS is the preferred operating system, but the latest trends from StatCounter show that not only is Android used by way more people than iOS, but it could be outdoing Windows globally as the preferred operating system for many functions such as the use of the Internet. Global statistics indicated that in February 2017, Windows scored 38.6 percent, while Android wasn’t too far behind at 37.4 percent. Apple’s iOS was a distant 3rd at 13%. Samsung topped the sales of Android phones at 308.5 million, while Apple only sold 215.5 million.

The pros and cons of iOS

The pros and cons of Android

How apps fare with Android and iPhone

There used to be a waiting time for apps to appear for Android phones after iPhone already had them, but these days that’s not the case. They both have similar range and quality of apps available.

Hardware of Android and iPhone

It’s simpler to choose an iPhone rather than an Android because Apple sticks to marketing 3 or 4 different models at once which have different features like the size of the screen. There is a fixed price range covering the models released at the time.

Android phones are somewhat different as there are so many makes and models to choose from that it stifles decision making and it’s hard to work out if for example a Samsung is better than a Sony.

Is an iPhone better than an Android?

If you were to ask the question as to whether an iPhone is better than an Android, for some features an Android beats an iPhone hands down like for example camera quality and screen resolution. There are also additional features on Androids like heart rate monitors, NFC and expandable storage. You can use a microSD card to expand an Androids storage capacity but an iPhone has inbuilt storage only.

If you want to buy an iPhone with lots of storage it will cost a lot more than buying a microSD with the equivalent storage to the iPhone. For example a 64 gig card would only cost $25 while to get an upgrade on an iPhone from the standard 32 gigabytes would cost considerably more.

Software advantages for both Android and iPhone

There aren’t really even subtle differences between Androids and iPhones these days.

Home screens operate slightly differently with iPhone apps still sitting on a multiple home screen which is impossible to customise. Android is much more flexible as you can mimic iOS or use your home screen to showcase a photo you particularly like.

When either choosing a smart phone for the first time or changing from one provider to another there is quite simply not a lot of difference between the two main types.