Complaints about Vodafone Down, but Optus’ and Telstra’s Are up 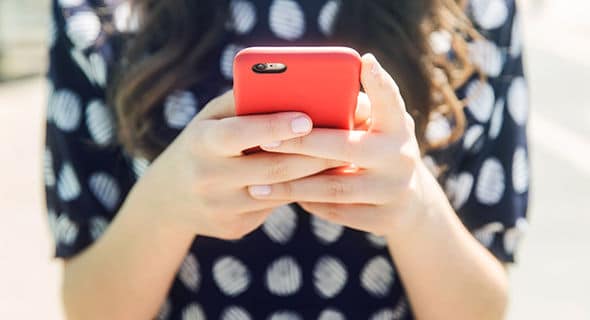 Complaints about outages and glitches in services are always in the news, but this time the news on this issue is more positive than usual. With performance results for the first quarter of last year just recently released, Vodafone recorded five complaints for 10,000 operational services in the last 3 months of 2016. But the 1st quarter of this year saw this number drop to 3.9 complaints for the same number of operational services. That works out to be 50% less than the industry’s average.

Vodafone say they must be doing something right

This 22% decline in complaints suggests that the telco must have made some important improvements in what it offers. The suggestion is that it is due to:

It seems that despite the fact that Vodafone and Amaysim are losing their overall mobile market share as Telstra and Optus increase their customer base, they are both improving when it comes to number of complaints, as Amaysim’s fell from 1 to 0.9.

Who’s getting all the complaints?

It seems that the NBN isn’t doing too well on the complaints front. It connected two million premises in the last few months, but emerged out of the year with an increase in the number of complaints. NBN has recently released results that show its strong performance. This means the NBN is in the process of being rolled out far faster than expected. Complaints were also levied on 324 internet and phone providers across the country. Judi Jones, an Ombudsman, revealed that the update published recently saw a rise in complaints by 5.3% for internet and phone services in 2016 compared to the previous year.

What are the complaints about?

The main complaints are related to internet and phone services:

The number of complaints is:

There has been a substantial rise in complaints compared to previous years.

Which states get the most complaints in order of the highest first?

Residential or business: who makes the most complaints?

Telstra is the telco most complained about

Telstra believes that their 1st place is due to more technical faults arising in October, November and December as well as the increase in the roll-out of the national broadband network (NBN) to its customers. The NBN received a rise in complaints by 6.8% when compared with the six months from January- June 2016. When comparing to 2015, the rise is a massive 117.5%. 4,309 of the complaints were about internet services, while 3,203 complaints were about landline services. A Telstra spokesperson accepts that it has had to handle complaints related to the disruptions caused by the NBN. It says it is working on ways of improving its customers overall experience.

As consumers see telecommunications as an essential service, when it doesn’t match up to expectations complaints quite rightly start rolling in. Giving feedback is important as it gives consumers some rights over controlling the quality of services provided. Telstra receives the bulk of government funding so it has every opportunity to provide the best possible service. It also has the most widespread coverage throughout the country and the biggest customer base, so a whole range of consumers depend upon the reliability of their services. It services businesses, private individuals and tourists.

All of these interest groups want communication at their fingertips, so it’s not surprising even the smallest outage is going to end up in a barrage of complaints.