The Pros and Cons of Domestic Roaming 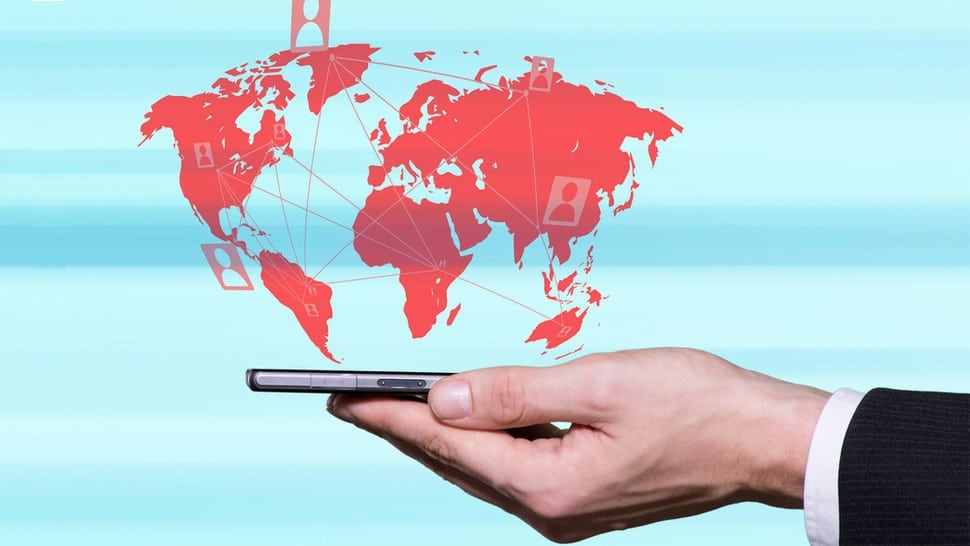 An interim decision by the ACCC (Australian Competition and Consumer Commission) over whether to declare domestic roaming in Australia is expected not long after Easter. It will be interesting to see which way the body will swing as there are advantages and disadvantages either way. The decision has already been delayed, presumably because the reasons why it should or should not be declared have taken up more discussion time than expected.

Of the three big telcos, it is Vodafone that is most eager to see domestic roaming declared by the ACCC. Telstra is completely against it, leaving Optus somewhere in the middle.

Balance between the public good and commercial profit

The decision to allow domestic roaming is all about working out how to balance the interests of what is a relative small population who live in the bush against the commercial interests of the two telcos, especially Telstra. It has already put its money where its mouth is and invested considerably in the more remote rural areas.

Vodafone’s main justification for declaring domestic roaming is that Telstra has had an unfair advantage up to now, because it has been subsidised by the Government to the tune of 2 billion dollars under the government’s ‘black spot’ programme. The telco says that making domestic roaming mandatory would mean that rural customers would have more choice over which telco to use which would ultimately reduce the cost to the consumer. Vodafone has invested quite a sizable amount of its own money since the bad old days of 2010, when it lost nearly 2.5 million customers, but nearly all of that investment in infrastructure has been in the metro areas, where Vodafone is beginning to achieve some sort of dominance.

Australian mobile users want to have universal coverage wherever they are in Australia and that means that coverage has become a major point of difference between the telcos. Telstra’s dominance in the coverage stakes has meant, according to its competitors, that it has been able to charge a premium for its mobile service. Mobile customers may not like paying more for their service of choice, but they haven’t had much choice. As long as they are mobile enough to move out of the major towns and cities there has really been only one telco that is providing any sort of service at all and that’s Telstra.

The coverage issue is one reason why Optus has decided to make serious investment into infrastructure outside of the metro area, even though the return is sub-optimal. Optus has invested around $2.5 billion and for that reason is less keen than Vodafone on the whole domestic roaming idea.

Would domestic roaming mean no 5G for the bush?

Another factor that the ACCC has had to consider is whether Telstra, and Optus to a lesser degree, will restrict future investment to the metro areas as far as the roll out of 5G is concerned. 5G is not yet here in Australia, but is being trialled in several other countries, including the U.S. and Singapore and it is only a matter of time before it arrives here.

The declaration of domestic roaming may bring a temporary boost to rural Australians if investment is curtailed as a result. It will seem unfortunate if a move that is aimed at making telcos more competitive in the bush turns out to be just another nail in the coffin for communication in the bush if they are denied 5G coverage over the next decade.

The ACCC is about to make a decision about making domestic roaming, when telcos can use each other’s towers, mandatory in Australia. Whatever they decide someone is going to be unhappy.