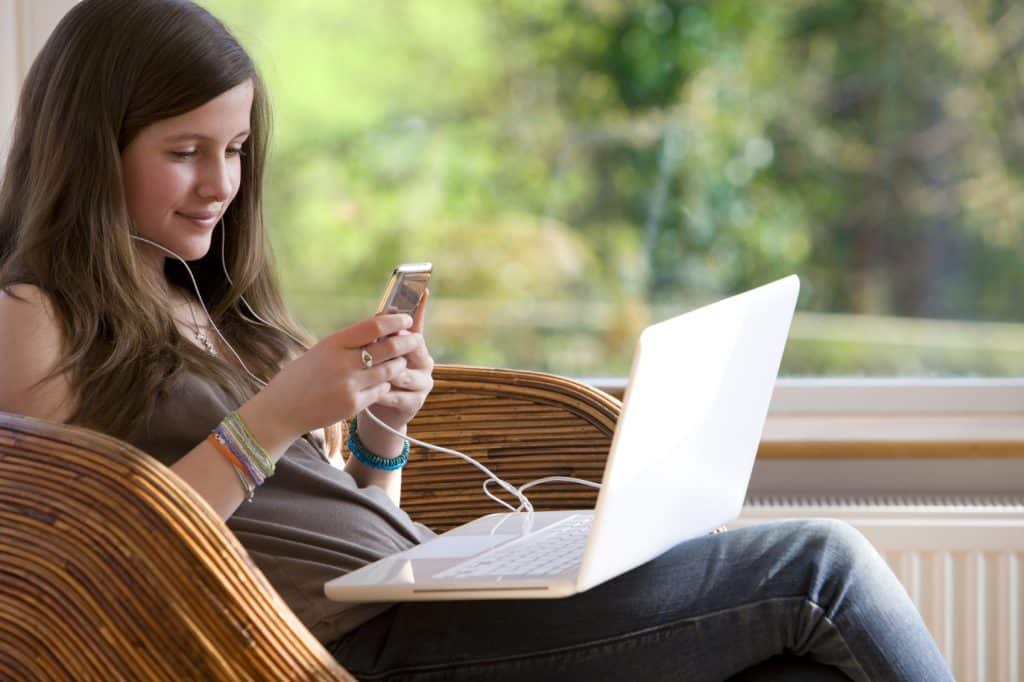 Will Telstra become a favorite for budget-conscious customers?

Telstra hardly ever tries to be a go-to provider for budget-conscious customers, instead preferring to dominate with the richest variety of NBN, ADSL, cable, and mobile broadband plans. However, the telco giants are now pulling all stops to provide the most cost-effective data plan for data-hungry customers. Telstra’s unlimited internet plan allows customers to throw caution to the wind with regards to data expenses while enjoying data services on their smartphones.

Testra’s unlimited data plan is designed for customers who are given to heavy streaming, businesses that carry out hefty uploads and downloads in the course of daily operations, as well as people with regular video conferencing demands. It’s believed that with this plan, Telstra is looking to phase out extra data charges billed on customers after they exceed the data limits of their monthly plans prior to the month’s end.

Telstra have officially stated that the new unlimited plan is an attempt to put their house in order, simplify things, and do away with charges that seem to frustrate customers. The company claims that it is poised to supercharge digital experiences by simplifying products and resolving customer’s pain points.

Telstra boss Andrew Penn acknowledged the company has been faced with the need for simpler and more cost-effective data plans, which only keeps growing by the day. He pointed out that mobile data traffic on Telstra’s network grows at a rate of 50 percent each year, suggesting increased customer dependence on their mobile devices’ data. 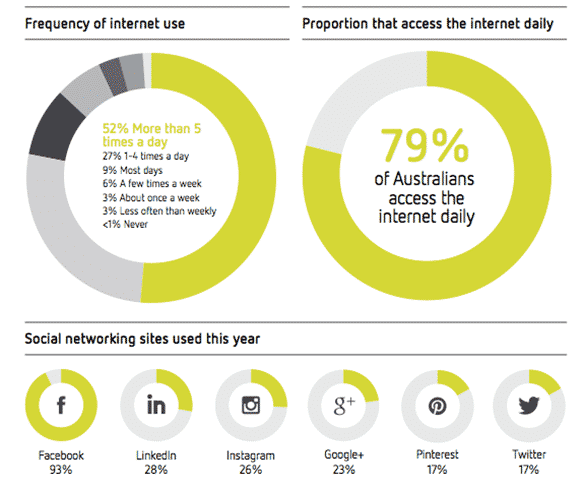 Along with the unlimited internet plan, the company also introduced ‘Peace of Mind Data’, an option that allows customers to switch to a back-up data bundle when their monthly allowance is exhausted, rather than incur excess data charges.

What Telstra has going with the unlimited internet plan

The following is a run-down of the key features of Telstra’s unlimited internet plan:

How much do Telstra’s unlimited internet plans cost?

The monthly bills of the plans also cover the cost of a Telstra Wi-Fi modem, although you’ll have to pay up the remaining total cost of the modem if you want to retain ownership of it after canceling your service before the end of the 24 month period. Telstra also charges a $99 upfront connection charge, but there are exceptions to this.

Perhaps this is the beginning of a new era where companies roll out unlimited data plans to woo data-hungry customers. Perhaps the days of extra charges are, in fact, numbered.