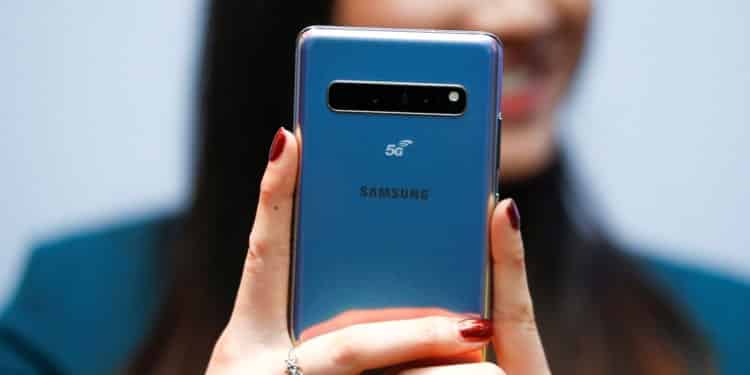 Telstra to launch the Samsung Galaxy S10 5G before other networks

All models, except the Galaxy S10 5G, can be pre-ordered as of now, with an expected release date of March 8. The Galaxy S10 5G will be released later in the year, perhaps in the second quarter.

None of the other models are 5G equipped, including the equally priced Galaxy S10 Plus. This is a huge deal, given the high speeds of the 5G technology and the several possibilities that come with such high speeds — notably, augmented reality and virtual reality.

Telstra will mitigate that 5G disparity by allowing customers to upgrade from the S10 Plus to the S10 5G upon its release. In fact, after partnering with Samsung, Telstra will be the first network offering the Samsung Galaxy S10 5G.

The Samsung S10 5G will be one of the first 5G smartphones launched in Australia, making Telstra’s partnership with the company a major deal. With Telstra’s reach across the country, along with the anticipation of 5G technology in general, this is a match that customers will be eager to see.

About the Samsung S10 5G

The entire S10 lineup has a number of attractive features, but only the S10 5G includes the Fifth generation network technology. Here’s a brief look at some of the S10 5G’s features: 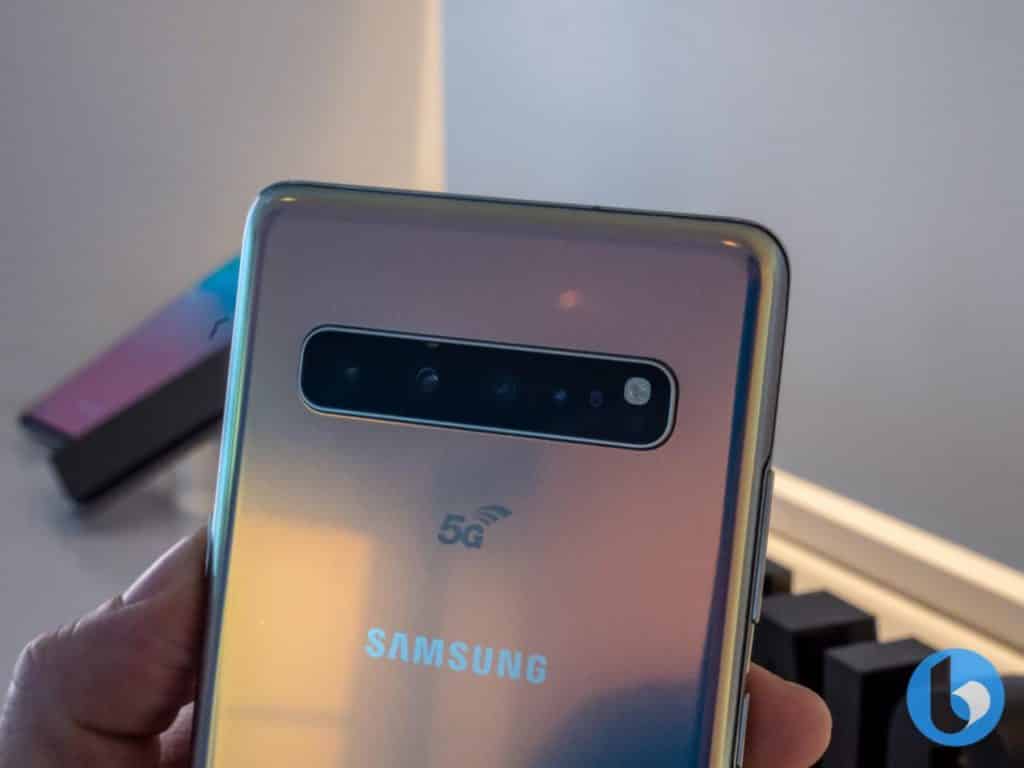 Perhaps the most unique feature of the S10 is the wireless power-share. This technology allows the S10 to charge other smartphones wirelessly, and also the Samsung wireless earbuds and the smartwatch.

On the other hand, there are some disappointments. The Galaxy S10 lacks any face recognition technology to unlock the phone — a feature added last year by its competitor, the iPhone. This is especially baffling given the number of cameras on the S10 5G version — 2 fronts, 4 rear — one of which is a 3D camera. The 5G version also lacks any SD card slot, leaving the user with just the amount of storage built into the device.

On a positive note though, the device does have built-in jacks for your earphones, unlike the newly released iPhone series.

The Samsung S10 Plus and S10 5G are equally priced in the United States, and this will likely be the case in Australia as well.

However, as stated, the S10 Plus lacks 5G connectivity, leaving the fifth generation network technology to the S10 5G version alone.

Because the S10 Plus can be pre-ordered now, with a release date of March 8, some customers are likely to purchase the device instead of waiting for the S10 5G’s second quarter launch. Telstra notices the dilemma here, and mitigates the issue with a great offer: Purchase the Galaxy S10 Plus from Telstra on March 8, and get a free upgrade to the Galaxy S10 5G when it’s released. Telstra customers that sign up for the telco’s XL lease plan for $129 per month will be eligible for the upgrade. The plan includes 160 GB (Gigabytes) of data, unlimited international and national talk/text, as well as other features. This is quite a deal, when compared to the $119 iPhone XR device’s XL plan, which is only 4G capable.

In addition, Samsung has partnered with Telstra on the S10 5G version, giving the Telco exclusive rights to the initial launch in Australia. Being that the S10 5G’s second quarter launch will make it one of the first 5G ready phones in Australia, this is obviously a big deal.

In reality though, Telstra’s 4GX speeds typically range between 5 and 300 Mbps (Megabytes Per Second), which, in some cases, exceeds the NBN’s (National Broadband Network) 100 Mbps maximum.

This means that Telstra costumers in 4GX coverage areas will enjoy very fast speeds even with their Samsung Galaxy S10 Plus initial purchase. The future free upgrade to the S10 5G version offered by Telstra is therefore a boon.

Although the 4GX network is itself quite fast, Telstra’s 5G networks offer speeds that are multiple times faster than 4G. 5G speeds, in general, are expected to reach as high as 100 times that of some 4G networks, opening the door to several other advances in mobile technology — virtual reality and more. Telstra’s 5G network will exceed 3Gbps, which is more than 30 times the NBN’s max speed. 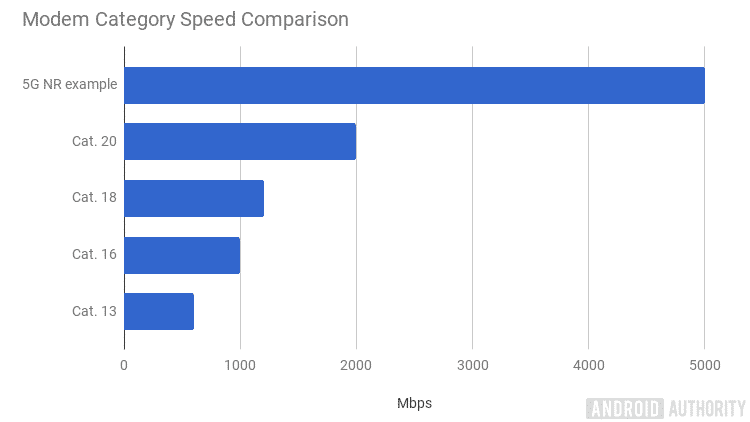 Telstra has led the 5G race in Australia, being the first to turn on its 5G sites in Sydney and Melbourne last year, and over 200 sites across the nation today.

With such high speeds and widespread 5G access, Testra’s deal with Samsung, granting it exclusive rights to the initial launch of the Galaxy S10 5G, is certainly a big deal.

The Samsung Galaxy S10 lineup comes with a lot of options to choose from. From the economically friendly S10E to the S10 Plus and 5G, Samsung has made its products more affordable than previously predicted. The S10 Plus and S10 5G, though, cost the same. This is an issue given the fact that the S10 5G is the only 5G-enabled smartphone in the S10 lineup. However, the immediate availability of the S10 Plus — which can be pre-ordered now and will be launched on March 8 — is likely to drive customers to it as opposed to waiting for S10 5G’s second quarter launch.

To solve this, Telstra’s free upgrade from the S10 Plus to the S10 5G is the right move. Owning exclusive rights to the S10 5G, which will be one of the first 5G smartphones available, is an even stronger move for the telco.