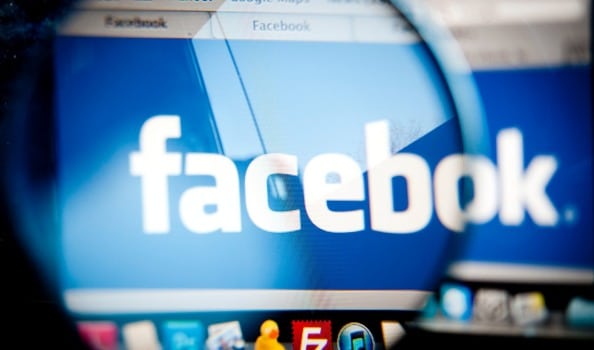 The Australian government through the media reform package has opened possibilities that may see telecommunication and technology players such as Google, Facebook, Amazon, and Optus included in the anti-siphoning regime. Sporting events on the anti-siphoning list have been the preserve of free to air broadcasters who bid first. Where they have shown no interest 12 weeks to the event, licensed pay TV mainly Foxtel, is then allowed to bid for broadcasting rights.

Technically, the failure to include telcos and technology companies in the anti-siphoning regime means they can bid for the events at the same time as free to air broadcasters. This not only distorts competition, but also subjects the Australian public to less than optimal TV viewing experience.

The anti-siphoning scheme was put in place in 1994. It ensures the Australian public has access to sporting events of national or cultural significance free of charge through free to air broadcasting. To execute this, the government through the Department of Communications and the Arts publishes an anti-siphoning list. This list has all the sports events the minister believes should be free to the public.

Free to air broadcasters are not required to buy broadcasting rights to events on the anti-siphoning list. Even if they go ahead to buy, they have the option of using them or not. This means they can broadcast the event later or decline to broadcast at all.

Currently, a sporting event is automatically removed from the anti-siphoning list if the free to air broadcasters haven’t bought the rights 12 weeks to the kick off. With the media reform package, this will change to 26 weeks to allow ample time for pay TVs to prepare for their bidding.

Through Mitch Fifield, the communications minister, the government is seeking the removal of 100 events from the list which currently has approximately 1,300 events. The argument behind this is that the list is not exhaustive and does not completely cover every sporting event in Australia.

A section of the media reform package aims at trimming international sports matches that are played outside Australia. However, cricket and rugby union world fixtures, as well as ashes and football that involve Australia will be left unchanged. This is targeted at enhancing greater competition between free to air television and subscription broadcasters.

As it stands today, the anti-siphoning scheme doesn’t prevent players such as Facebook, Twitter, Google, and telcos such as Telstra and Optus from buying rights to content including sports. There have been developments featuring telcos and technology companies signing digital rights deals. These deals stiffen the competition for rights to premium content faced by broadcasters. For instance, Optus in November 2015, secured broadcast and digital rights to stream the English Premier League, outbidding beIN Sports and Fox Sports in a $63 million deal per season.

In a separate event in the US, Twitter signed a $10 million broadcast deal which granted it streaming rights to the National Football League games for the entire 2016 season.

It is for this reason that pay television players such as Foxtel feel that the anti-siphoning regime doesn’t give a fair play to all. Broadcasting rights to many of the major events on the list are locked up until after 2020. However, the rapid change of technology and developments in the media environment necessitates a review of these codes to open bidding to deserving broadcasters.

According to Foxtel, the government should push for the media reform package. Telcos such as Telstra and Optus do not have a subscription television license, yet they acquire rights to sports on the anti-siphoning list and use them as a bait to entice people to subscribe to their fixed-line and mobile services.

Through its chief executive, Foxtel raised questions on the anti-siphoning list, the events included in it and the industry players targeted. While acknowledging the role of the anti-siphoning regime, Foxtel casted doubt on whether the regime is fulfilling its purpose.

Foxtel argues that some of the events on the anti-siphoning list are not truly iconic Australian events and as such should be removed. However, it does not advocate for the removal of the Olympics, AFL, and NRL finals because it believes these are popular events.

Optus is considering expanding its cricket rights beyond the current classic matches and mobile streaming rights. Telstra is also having a long-term plan to sell part of its stake in Foxtel through an IPO after the planned merger between Foxtel and Fox Sports takes place. On the other hand, Amazon is planning to launch in Australia in the next 12 months which raises the possibilities of it bidding for cricket rights. Though Facebook lost out to Star India in its $600 million bid for the Indian Premier League cricket tournament streaming rights, there is a clear indication that telcos and technology companies are quickly closing in on the digital rights space.

If the current anti-siphoning regime does not change to include these players, chances are the playing field for sporting broadcasting rights will be skewed in their favour.