Telstra to Release a New Range of Mobile Plans 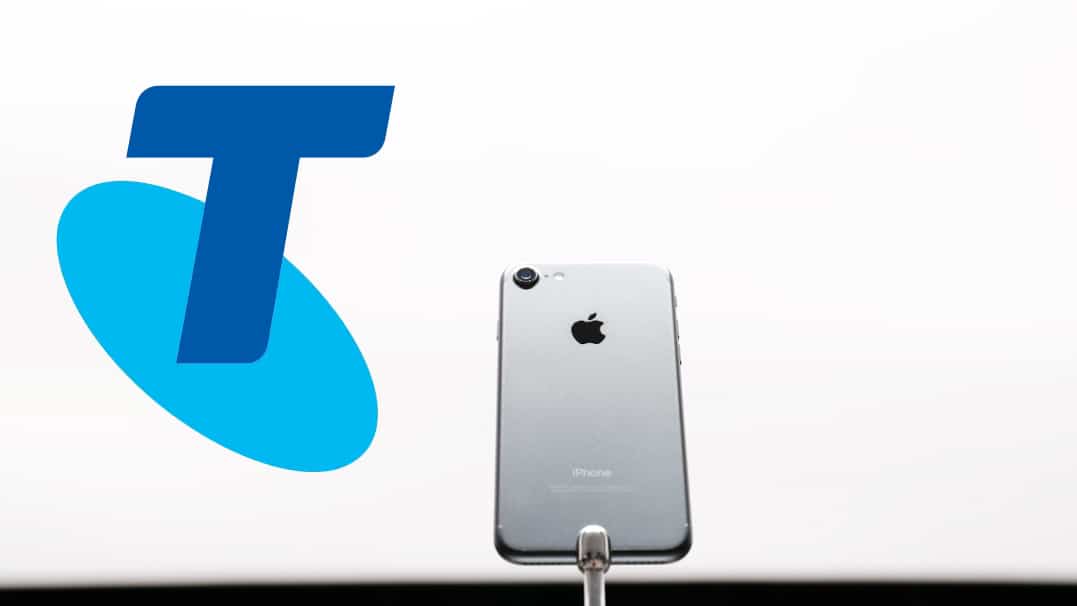 Telstra recently announced a major restructure of several integral aspects of their company and how they do business. As a massive player in the Australian economy, any changes Telstra makes will affect how Australia does telecommunications – but some of the changes will have a much more direct impact on customers.

It would have come as a shock to many customers that Telstra offer around 1,800 different plans to customers. It’s not surprising that the high level of complexity makes it harder for customers and employees to figure out what they’re getting and whether it’s the best deal for them.

Telstra announced that they would be refining the number of plans down to about 20. Here’s what those plans might focus on in the future.

In the early days, customers who went over their data limits would be charged for every unit of data they used, and the results could be shocking. The low data limits and high charges led to many cases of bill shock where customers continued to use their data without realising how much it would cost them, and some received bills for many hundreds of dollars.

In recent times, standard practice has been to charge a flat fee (usually $10) for an extra 1GB of data that is automatically applied when the customer goes over their included data. It makes it easier for customers to know how much they’re paying, and gives them more control over how much excess they spend. The system can be frustrating when customers go over their data limit with only days to spare, resulting in an unwanted 1GB of data and the resulting $10 fee.

Telstra’s plans for excess data could start a trend that changes how all phone companies approach customers needing a little bit more from time to time. They plan to do away with excess charges altogether, making “excess data charges a thing of the past”. Most experts assume this means they will offer “unlimited” data, which normally offers a set amount of data at fast speeds and then continues to offer data but at much slower speeds.

The change in approach could signal a shift in the market until most telcos offer the same thing, or it could split the market into two: customers who prefer to utilize slower speeds, and customers who would rather pay $10 to use 1 GB of extra mobile data at their usual speed.

Press releases from Telstra have suggested that the Telstra mobile plan will take a modular approach. Instead of browsing through hundreds of set plans and trying to find the one that ticks the most boxes, customers will be able to pick and choose features that they want and add them together to create a plan that works perfectly for them. The modular approach also:

Another benefit of the modular concept for mobile plans is that Telstra plan to use it to reward customer loyalty. Customers with an increased number of services through Telstra will receive more value. It’s unclear exactly what these “modules” will consist of, but Telstra have a wide range of products and services that customers could choose to bundle together, such as various sports and entertainment options, Telstra TV, Telstra Smart Home, and many more.

The incentive to join with Telstra and have as many family accounts and services with the same company will help Telstra keep their bottom line steady, and gain back investor confidence that has been lost with the recent fall in profits. Most phone companies can pull in customers with a once-off inexpensive deal, but as Telstra continues to diversify into areas such as media, technology and sports broadcasting, having loyal customers will give the company stability.

The digital support Telstra offers to businesses and individuals will get an upgrade as well, although exactly what that will comprise is unclear.  The core concept is to simplify – Telstra are confident that removing complexity will result in lower overheads for them as well as happier customers. It’s a big move to make so many changes to the way mobile services are offered – and all at once.

But with Telstra being a telco giant, these changes are certain to cause a ripple effect throughout the market. Mobile phone customers can expect to benefit in the future, no matter which company they’re with. For now though, all eyes are on Telstra as they shake up the old ways of doing things and bring in some exciting change.