Tyres Get Smart with Vodafone and Continental 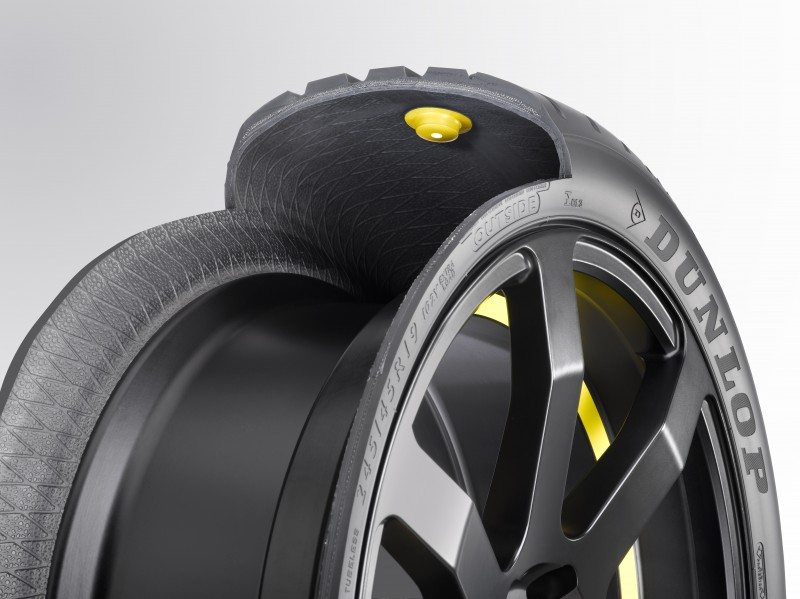 U.S. based tyre manufacturer Continental are working with Vodafone to produce an interesting new take on devices for the Internet of Things – smart tyres. So what could tyres possibly have to say to each other? Here’s how having communicating tyres could save time, money – and potentially lives.

These smart tyres are currently designed for large commercial vehicles, like trucks, buses, construction and earth-moving vehicles. The tyres are equipped with sensors that detect and relay information about the tyres. The system uses a digital platform called ContiConnect, which transmits data via mobile radio to a web portal.
The ContiConnect system consists of sensors for the tyres, a yard reader station, a web portal and notification services.

If the information received from the tyres differs from the defined value, the system sends out a notification via email or SMS, and can suggest ideas to correct the problem. The yard reader station can collect information from a whole fleet at a time.

Useful information such as the temperature and tyre pressure is relayed to fleet managers, and they have access to this data at any time. If the data indicates a problem, such as a higher-than-normal temperature, the system alerts the fleet manager and can even suggest what corrective measures they could take to prevent further problems. The ContiConnect system allows people to address any problems proactively, instead of waiting for something to go wrong and then attempting to fix it.

Thanks to this system, drivers and managers have a comprehensive understanding of how their tyres are functioning, and can adjust for any potential problems before they occur. In a privately owned vehicle, tyre problems can range from a nuisance to a dangerous occurrence. In a large, public vehicle like a bus or truck, dealing with a blown tyre has a huge cost in terms of repair and down time. It can also be a dangerous occurrence, causing accidents that could be prevented with a system like the ContiConnect.

ContiConnect and the IoT

The IoT will eventually connect whole cities, but the ContiConnect system shows the other end of this IoT connection. By monitoring a small component of important vehicles, drivers and fleet managers can apply corrective measures before the problem gets out of hand. These small sensors can save companies a lot of money by reducing the number of breakdowns, lowering maintenance costs and keeping the vehicles on the roads for longer.

Countries like Australia are prime candidates for this technology. Australia is extremely reliant on trucks, and they often have to drive on deserted roads that cover massive areas of difficult terrain to get from one city to another. Having information on tyre performance could help keep these drivers safe, especially before their travels take them far away from assistance. Parts of Asia and North America are already using this system, but Vodafone are hoping to see it rolled out very soon in Europe, Asia, North and South America, and in Australia.